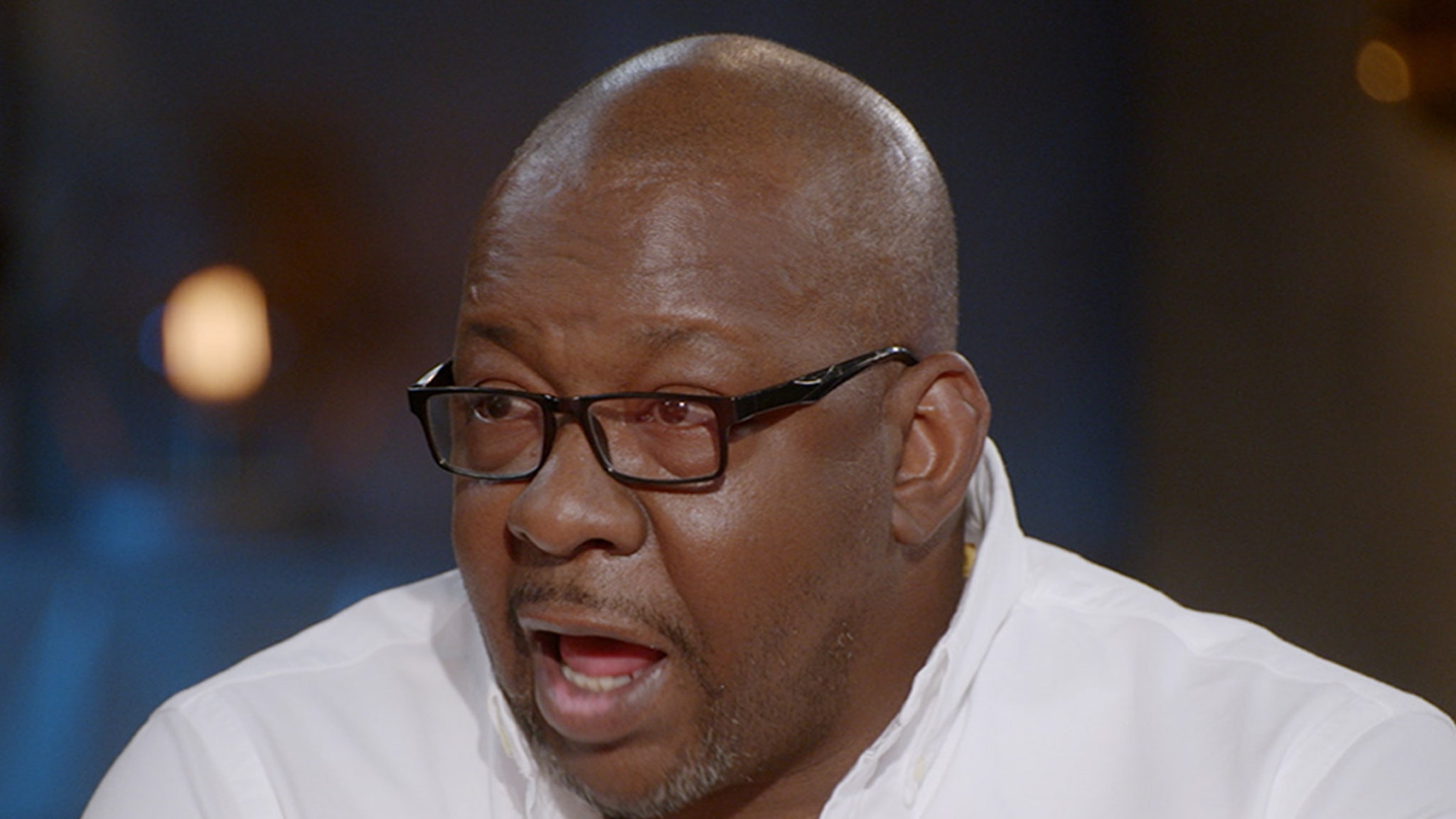 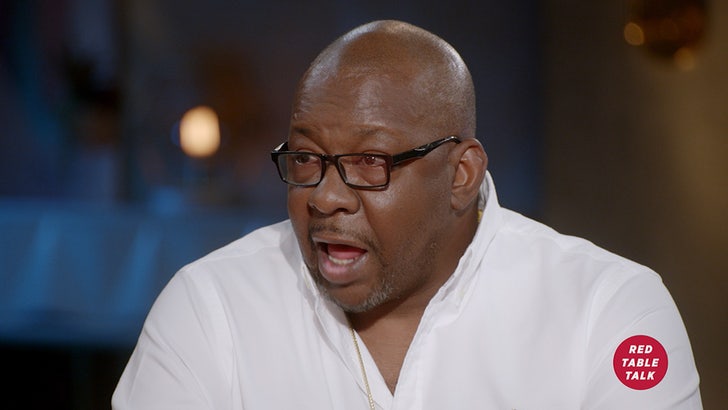 Bobby Brown is steadfast in his belief that his ex-wife, Whitney Houston, and their daughter, Bobbi Kristina, died in similar ways because the same person was responsible for both of their deaths.

Bobby put the blame squarely on the late Nick Gordon — Bobbi Kristina’s boyfriend at the time of her death — during the new episode of “Red Table Talk.” He tells Jada Pinkett Smith and co. that he believes Nick supplied Whitney and Bobbi with the drugs that ultimately killed them.

It’s been known for many years that Bobbi Kristina’s family suspected Gordon killed her — and Nick was found legally liable for her death in civil court — but when Bobby was asked if he thinks Gordon killed Whitney too, he replied … “I believe so.” 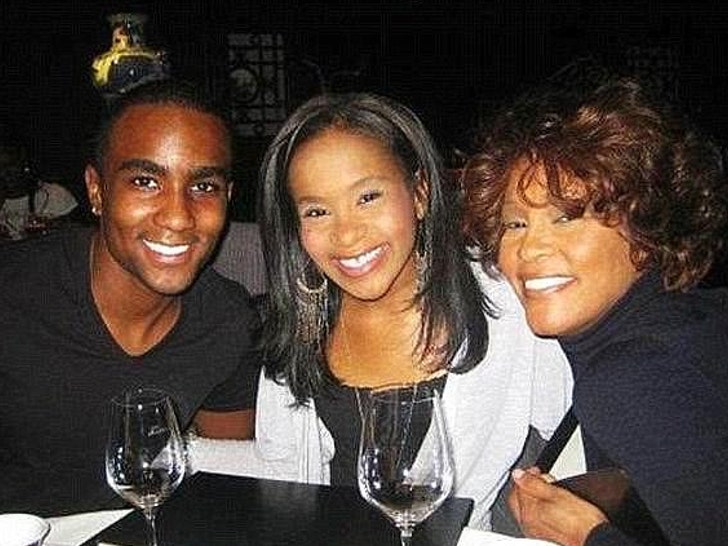 Bobby points out that Nick was the only person present for both Whitney and Bobbi’s situations — they both overdosed in bathtubs … Whitney in 2012 and Bobbi in 2015.

He claims Nick was the kind of guy who provided party favors, and it’s clear Bobby thinks that’s why his ex-wife and daughter are gone.

It should be noted … cops investigated Gordon in connection with Bobbi’s death for years, but he was never charged. He was never a known suspect in Whitney’s death.