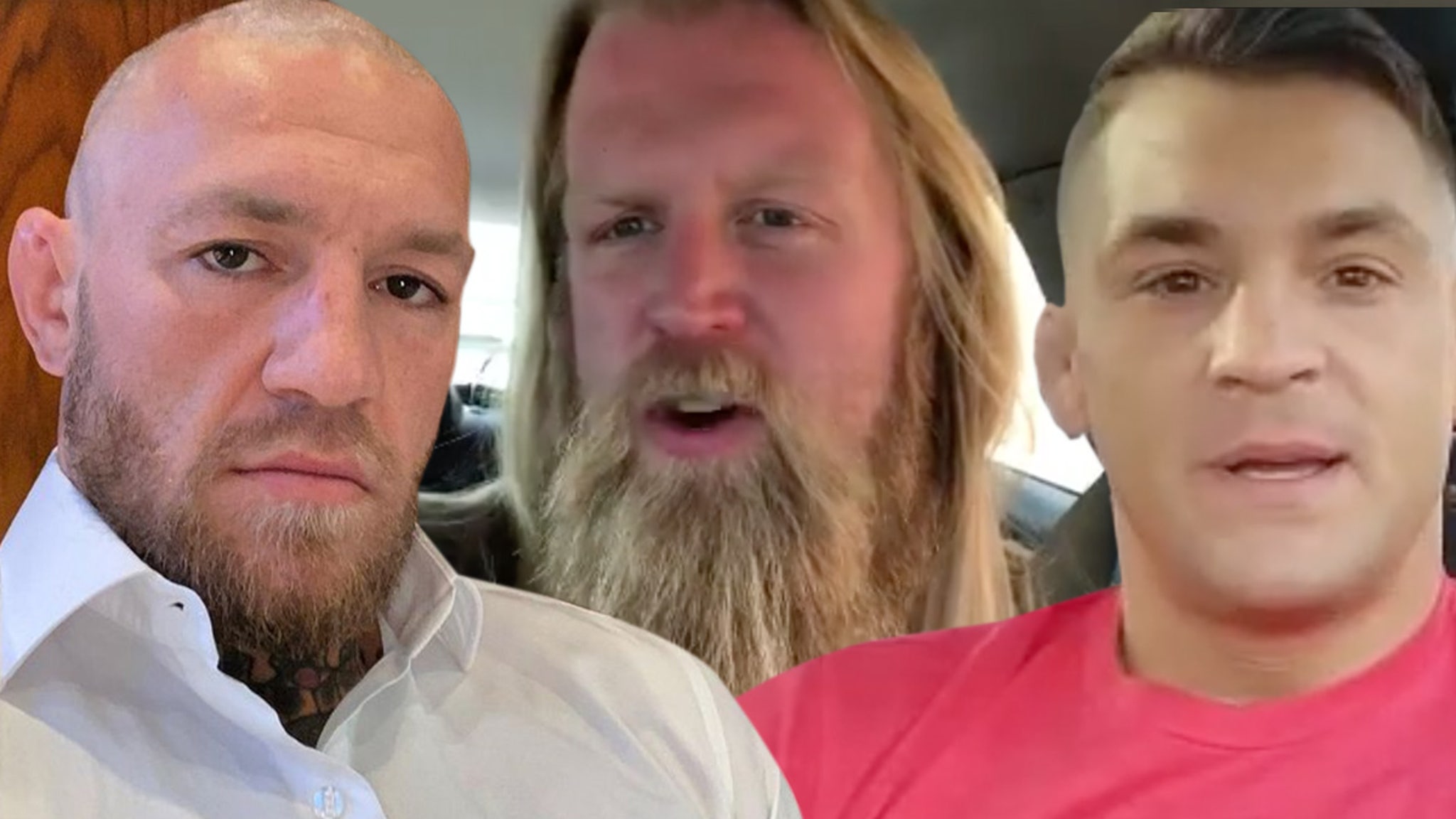 Wren is widely respected for his charity work all over the world — in fact, Joe Rogan has praised Wren’s “Fight for the Forgotten” foundation for years for all of the work he’s done helping impoverished communities in Africa. 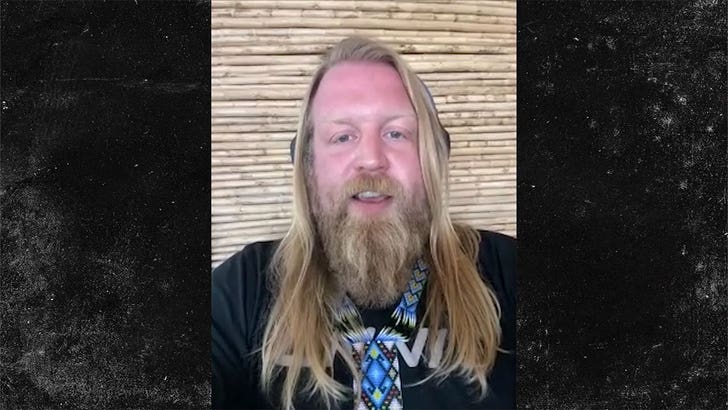 So, when Wren learned McGregor was backing out of his $500,000 pledge to Dustin Poirier’s “The Good Fight Foundation” — Wren wasn’t happy.

As we previously reported, Conor not only bailed on the donation he had been promising since October — but he made Poirier’s foundation seem like a clown show, incapable of explaining how the money would be deployed to actually help people in need.

McGregor called Poirier a “fool” with “no plan in place” for such a sizable donation.

Of course, Poirier has called B.S. on Conor — saying his team reached out to McGregor’s camp multiple times to address their concerns, but never got a response.

100% never a debt. You offered, we accepted, and like I said your Team never responded to our emails regarding the process of where funds would be put to work! July 10th you will taste defeat yet Again https://t.co/k3Cu9DG1Me

Wren says he’s personally worked with Poirier’s foundation and can vouch that’s it’s not only legitimate — but it’s made a REAL impact in communities in need in Dustin’s home state of Louisiana.

“Dustin is an honorable man, a good character, who’s a family man, who has literally done everything he ever said he was gonna do and more … and the other guy hasn’t followed through on a lot of the things that he has said. So, I think that this really calls Conor’s character into question even more so than it’s already been.”

Wren says he’s been in touch with Dustin and his wife, Jolie, over the past few days — and they’re upset Conor would take such a “cheap shot” at an organization that was created to help people in need.

“I think that this has really changed Dustin’s opinion on who Conor is as a person. He’s not a good guy.”

Wren adds, “Conor didn’t rob Dustin of anything. What he did was he cheated or stole from the people he would’ve helped.”

Wren wrapped up with a message to McGregor — saying, “Look deep into your heart brother and see if this is the right thing to do or not.”