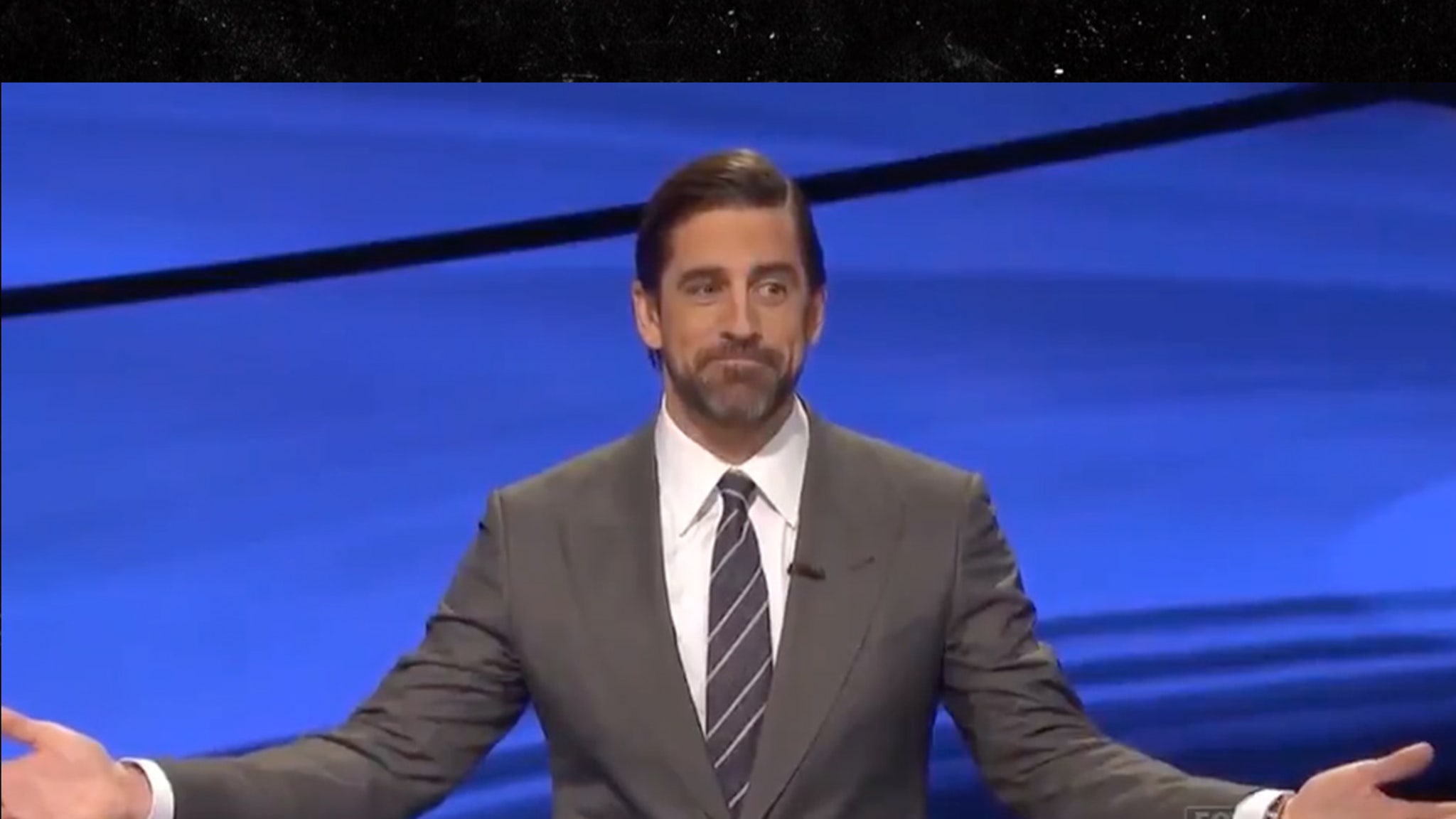 We’ll take “Questions you don’t want to get wrong when Aaron Rodgers is hosting for $400, Aaron!”

Three contestants on “Jeopardy!” were straight-up clowned by Aaron Rodgers after NONE of them correctly answered a clue about the Green Bay Packers … and it was all hilarious!

Just minutes into the show — which Rodgers is still celeb hosting this week — one contestant picked a $400 clue that said this … “In the 1960s these midwesterners earned 5 NFL Championship trophies.”

The answer is obvious, it’s the organization that pays Rodgers — the Packers! But none of the three contestants knew it — and none even tried to buzz in with a guess!

That left Rodgers dumbfounded … with the QB throwing his hands up in the air and saying, “Green Bay Packers????”

The next question was about the Boston Celtics … and after contestant Erick got that one right, Aaron quipped, “Oh! You know that one, huh? OK.”

The whole thing was super funny … and it’s starting to beg the question, could Rodgers seriously take over full-time for the late, great Alex Trebek?

Dude’s got a pretty good day job in the NFL … but there’s no denying he’s killin’ it as a host!!