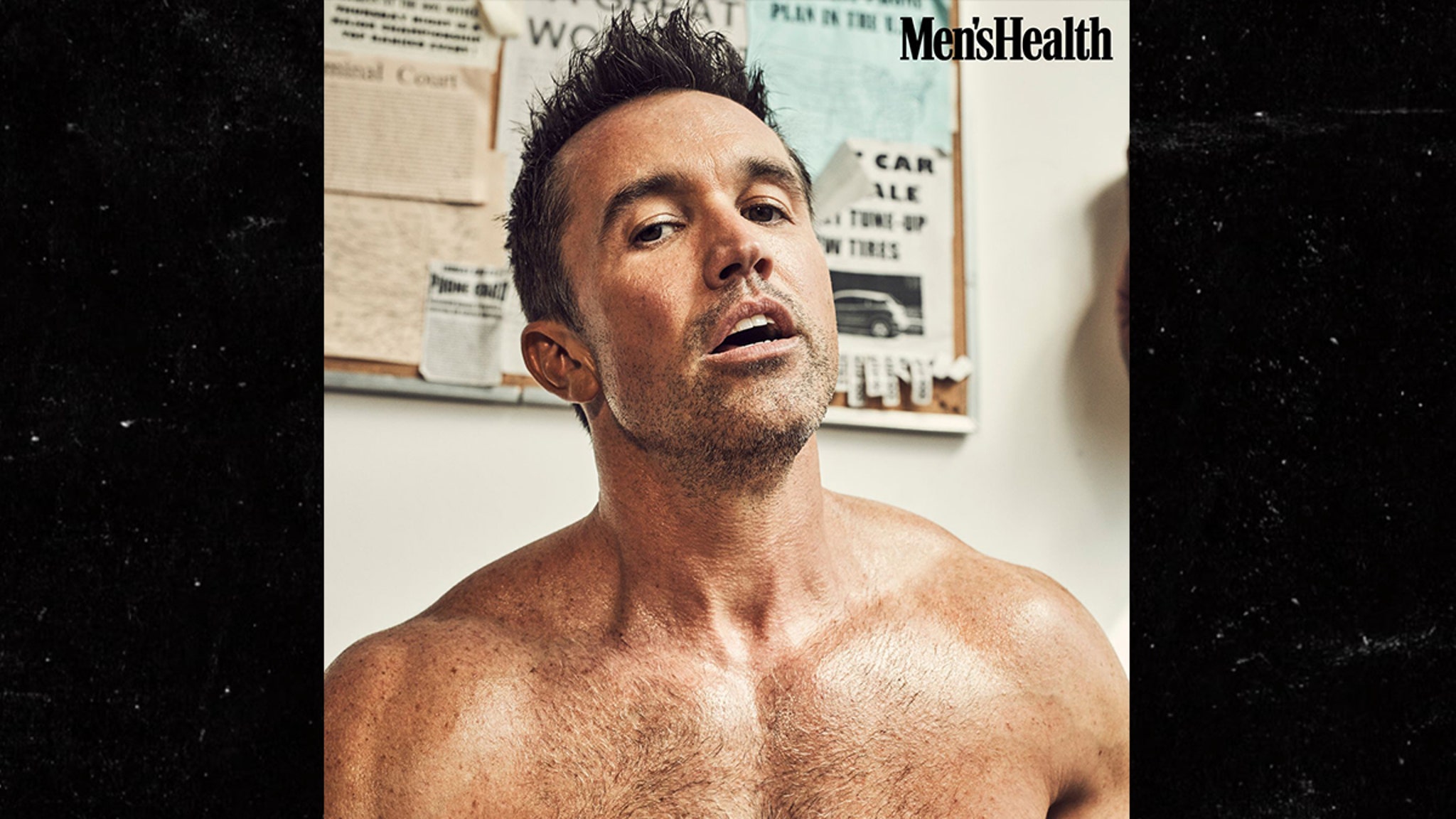 Rob McElhenney was born at the wrong time, because in earlier days he’d surely be one of Michelangelo’s muses.

The “It’s Always Sunny in Philadelphia” star is showing off his incredible physique in this month’s issue of “Men’s Health,” while also describing the journey his bod’s been through and what’s motivated him … and it’s not what you think. 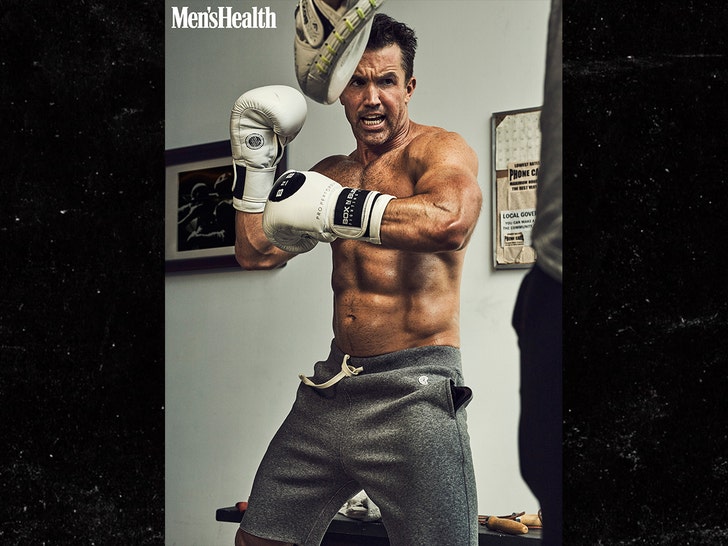 In a wide-ranging interview with his buddy and business partner, Ryan Reynolds, ‘Always Sunny’ Mac says he’s fascinated with the human body, so for the show he wanted to satirize the body-image culture by building his into something “absolutely ridiculous and truly impossible to keep up unless you devoted your entire life to it.”

And, that’s what he did for Season 13 of the series in 2018 — this just a few years after he purposely packed on 50 lbs. to play Fat Mac — and though he says his workout regime is not as insane today … he’s still jacked to the max.

Also worth noting — he didn’t do this for the ladies. Rob tells Ryan … “The people who were most fascinated by my body when I was in great shape were dudes. Women could give two s***s.”

He says his own wife — ‘Sunny’ costar Kaitlin Olson — didn’t like the way he looked and thought he was trying too hard … to which he says, solid point.

BTW — McElhenney just turned 44 … so all you guys in your 40’s … now you got something else to feel bad about.