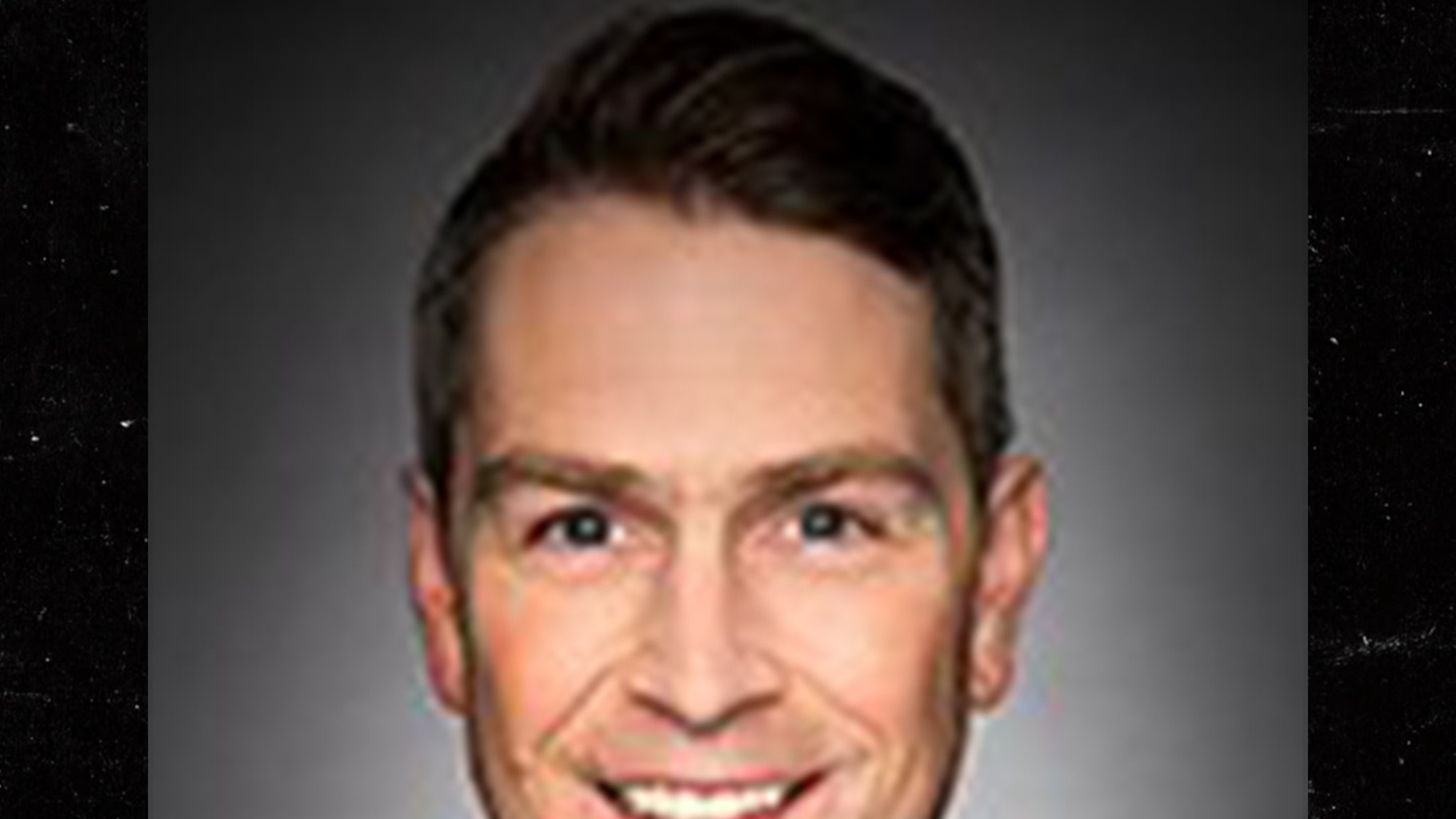 A Canadian lawmaker put on one helluva show when he got buck naked during a virtual Parliament meeting. As they’d say in French … super awkward!!!

Member of Parliament William Amos virtually joined a House of Commons meeting Wednesday, but had just gotten home from a jog … and needed to change into work clothes.

Makes sense, but as you can tell from this screenshot… ol’ Wilie forgot to turn off his camera and ended up freeing his willy in front of his fellow lawmakers! 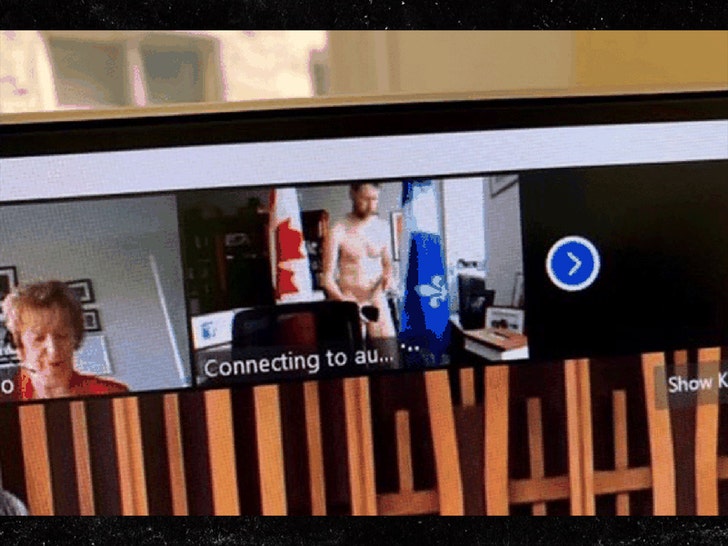 He managed to censor his frank and beans with what looks like his cell phone, and was flanked by the Canadian and Quebec flags. Keeping it patriotic, don’t ya know!

Amos, who’s rocking some washboard abs, shouldn’t be too embarrassed, but he did apologize … telling CTV News it was an “unfortunate error.”

He added, “I sincerely apologize to my colleagues in the House of Commons for this unintentional distraction.”

BTW, the meeting continued and party whip Claude DeBellefeuille playfully jabbed at Amos, saying … “It may be necessary to remind the members, especially the male ones, that a tie and jacket are obligatory, but so are a shirt, boxer shorts or pants.”

She did have a compliment for him, though, as she added, “We have seen that the member is in great physical shape”

Seems like a win for Wilie, if ya ask us.