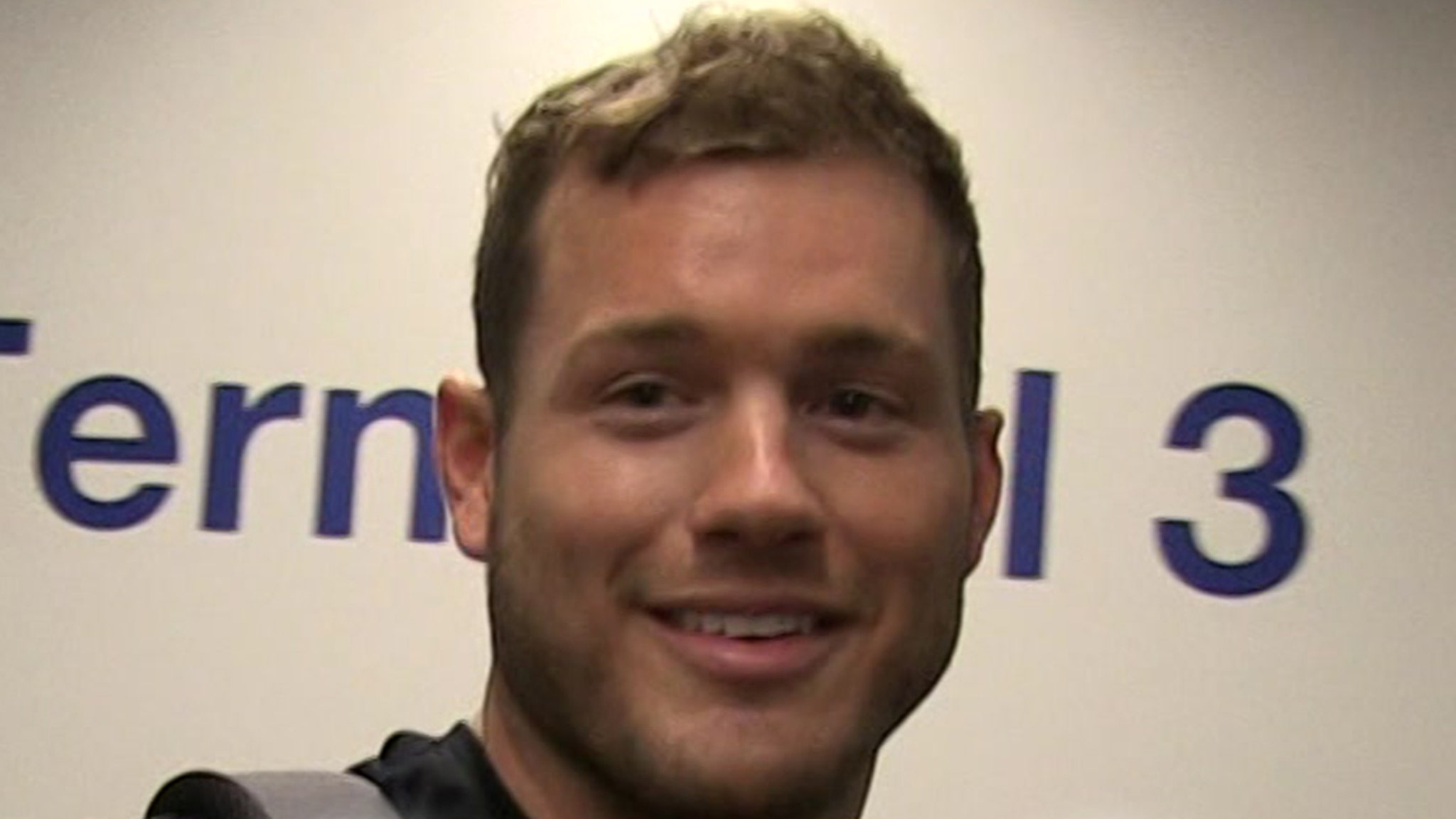 Colton Underwood‘s coming out story is not only going to be covered in a new reality show … it may inspire a major change in the reality show that made him famous.

‘Bachelor’ production sources tell TMZ … Colton’s been getting a lot of support not just from former cast members and Chris Harrison, but also from many producers of the popular dating series.

We’re told a number of producers were moved by Colton’s revelation, and they’ve informally talked over the last few days amongst themselves about a gay ‘Bachelor’ season.

Our sources say the bigwigs on the show haven’t weighed in and there has been no formal discussion, but creative ideas for TV shows typically begin with shop talk among producers and other staff, and that’s happening now.

We have no idea whether Colton would be interested, but we do know this … there’s a lot of love for him in the production offices of the show. We’re told many people on staff cheered Colton as he revealed to Robin Roberts he’s hidden the fact he’s gay for most of his life.

Colton is not under contract with “The Bachelor” anymore. We’re told he booked the interview on his own and chose Robin because he’s appeared with her in the past and felt comfortable with her. Nevertheless, we’re told Colton called producers the night before his interview aired and gave them the heads up.

We broke the story … Colton’s been filming the past few weeks with a Netflix crew for a new reality series chronicling his journey as a newly out gay man.

Netflix does dating shows too, so … just sayin’.