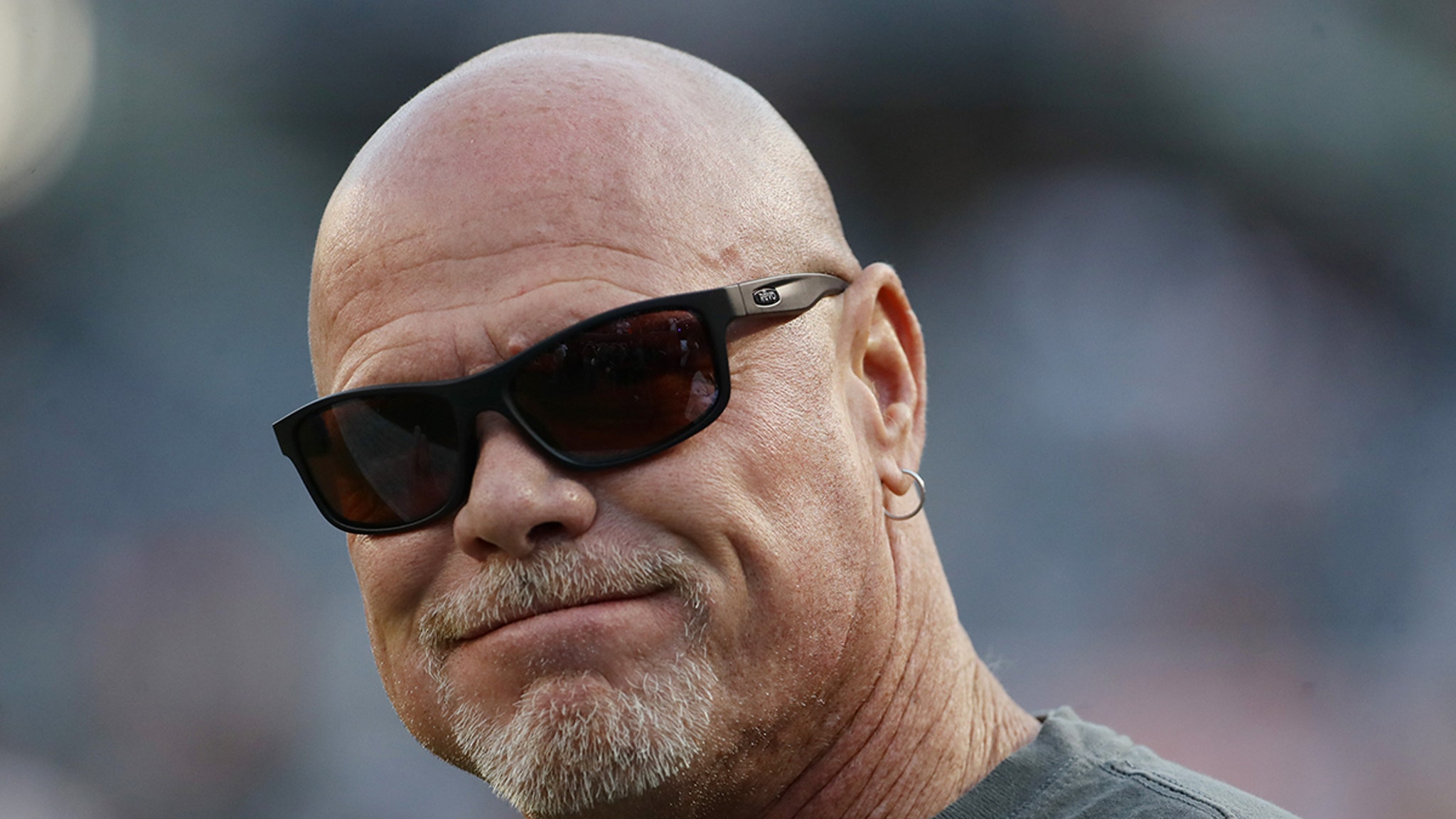 He’s the punky QB known as McMahon … and good lord, does he HATE the Chicago Bears.

Of course, Jim McMahon is a Chicago legend — famous for leading his 1985 Bears team over the Patriots in Super Bowl XX. Remember the Super Bowl shuffle?!

But now, the 61-year-old could care less about his former franchise … ripping the organization during an appearance this week on the “Fat Mike Chicago Sports Show.”

First, McMahon pointed out Chicago hasn’t had a decent starting QB if forever — and noted, “I think it’s where quarterbacks go to die.”

When asked about how the Bears should approach the 2021 NFL Draft — McMahon cut even deeper.

“I don’t know, don’t watch them, don’t care. I wouldn’t know what they need or who they’re thinking of drafting.”

And, to add salt to the wound, McMahon PRAISED the Bears’ longtime rival Green Bay Packers, where he ended his NFL career.

“It was the best team, or the best organization, that I’ve played for of the 7 teams I’ve played for,” McMahon said … adding, “By far, from top to bottom … it was great people.”

McMahon spent 7 seasons in Chicago including that special 1985 championship run — but left for San Diego in 1989 and bounced around several teams after that before calling it quits after the 1996 season.

He reunited with several Bears legends at Soldier Field back in 2016 — but it seems he doesn’t have a strong relationship with the franchise anymore.

After his football career wrapped up, McMahon was diagnosed with early-onset dementia — and has spoken with reporters about his battles with depression and memory loss.