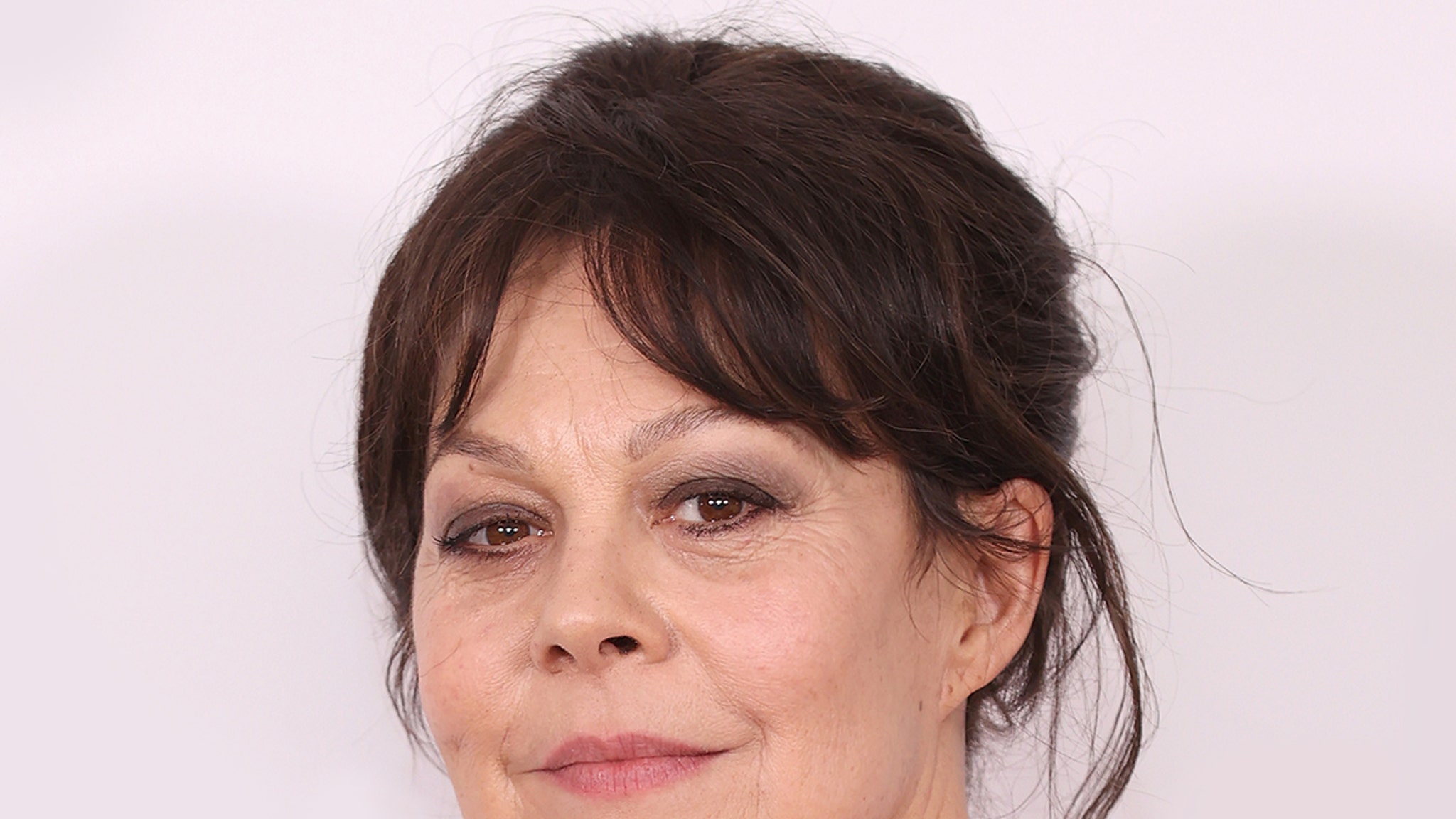 Helen McCrory — best known for playing Aunt Polly on “Peaky Blinders” — has died of cancer … according to her husband, “Billions” star Damian Lewis.

Lewis announced his wife’s death on Twitter, saying … “I’m heartbroken to announce that after an heroic battle with cancer, the beautiful and mighty woman that is Helen McCrory has died peacefully at home, surrounded by a wave of love from family and friends.” 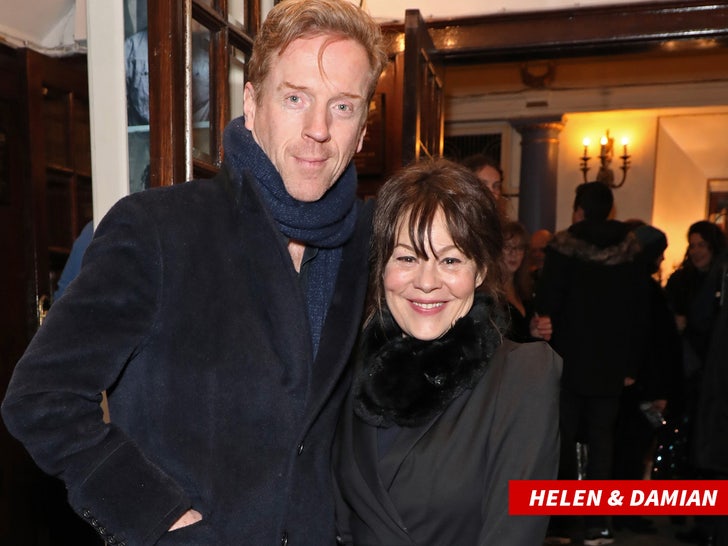 He adds … “She died as she lived. Fearlessly. God we love her and we know how lucky we are to have had her in our lives. She blazed so brightly. Go now, Little One, into the air, and thank you.”

Along with starring as the matriarch of the gangster Shelby family on ‘Blinders,’ McCrory played Narcissa Malfoy in 3 “Harry Potter” films.

She also had roles in the HBO series “His Dark Materials” and the Showtime horror show, “Penny Dreadful.”

Helen also appeared in several popular movies since her acting career began in the early ’90s, such as “Skyfall,” “The Queen” and “The Count of Monte Cristo.”

McCrory and Lewis wed in 2007 and have a daughter and son together, both teenagers.