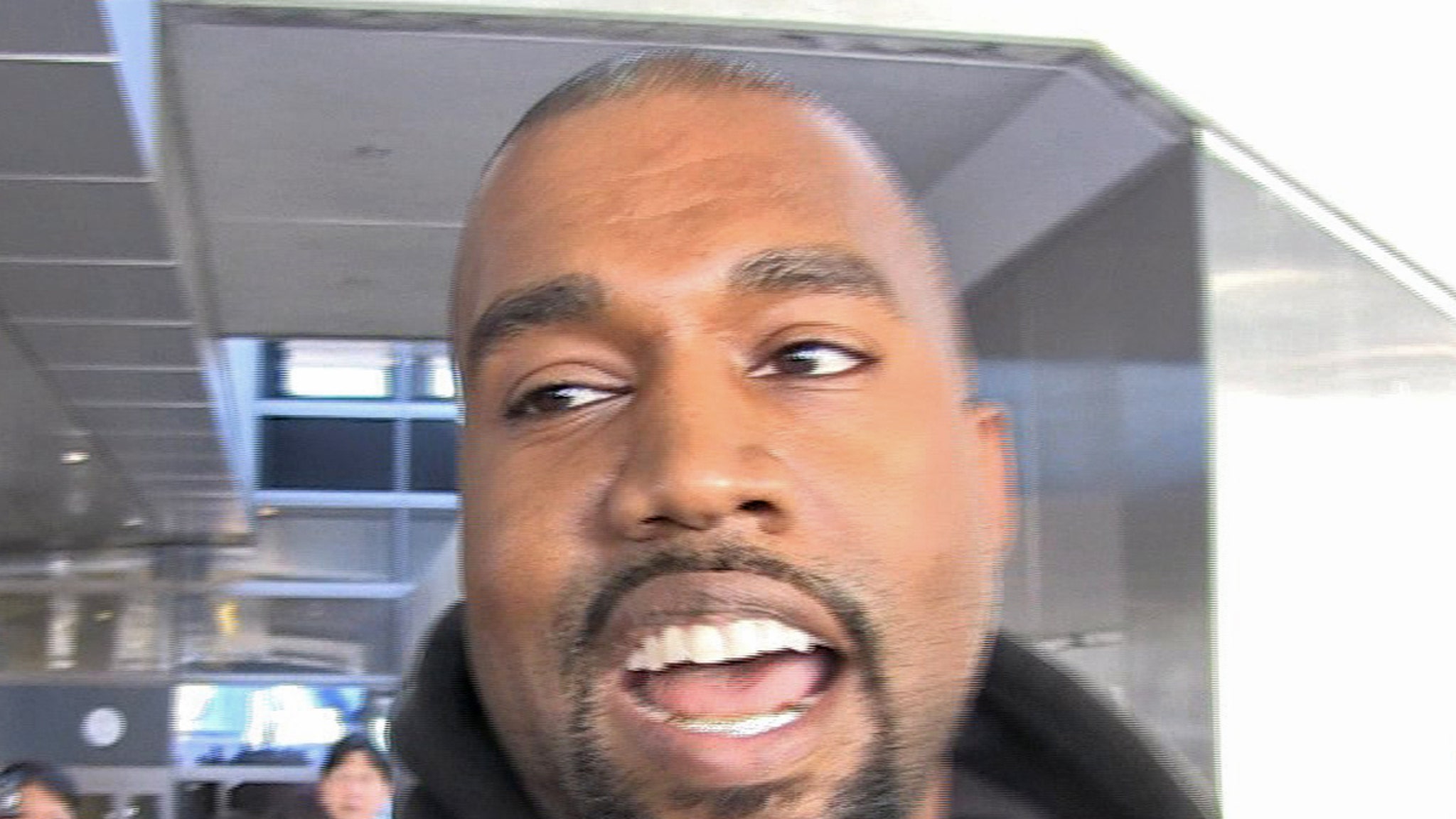 Kanye West is cementing the logo for his company’s collab with Gap … and it looks exactly like what Yeezus envisioned when this deal came together. 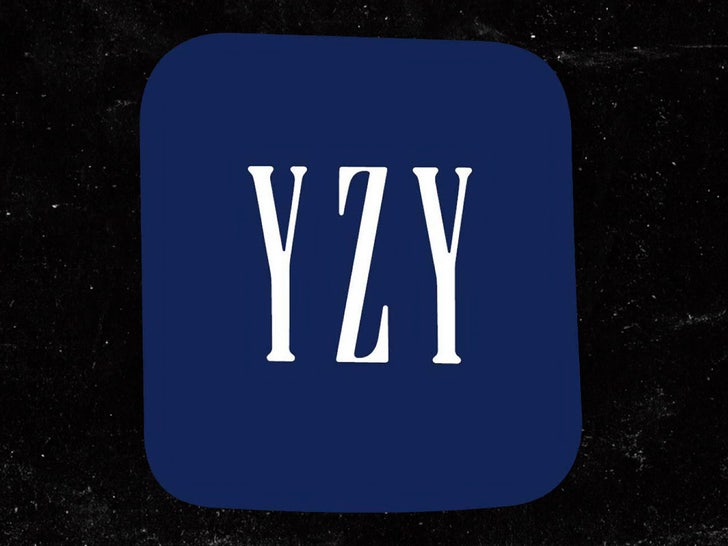 Kanye’s company filed legal docs locking up the rights to the new logo design for his Yeezy Gap fashion line … and as you can see, the branding is pretty much the same logo Ye first tweeted out last summer, when he announced his 10-year deal with the retailer. 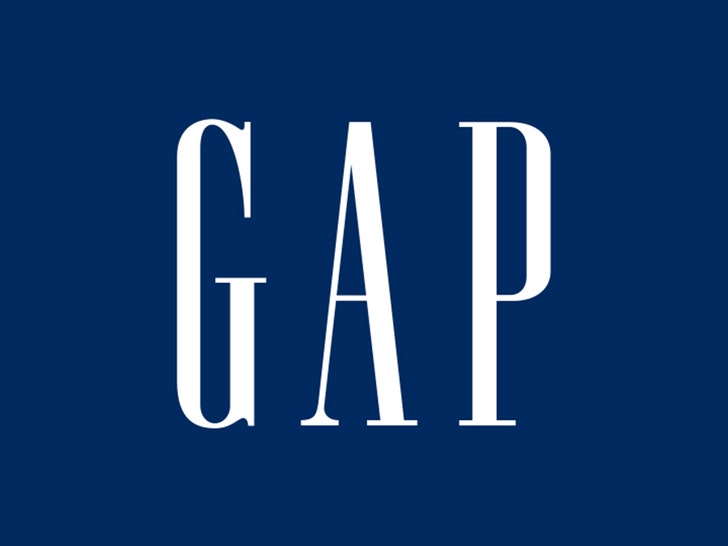 It’s clearly a play on the original Gap logo … only instead of “GAP” in white block lettering inside a blue square, the letters spell out “YZY” and the blue square has rounded edges.

The docs, obtained by TMZ, also shed some light on what we might expect to see from Yeezy Gap — all types of clothing, of course … but also footwear, headwear, accessories and bags.

Filing these docs to protect the official logo makes a lot of sense … Yeezy Gap is reportedly planning to introduce merch in the first half of this year, and Gap’s has huge expectations for the spinoff brand — $1 billion in sales.