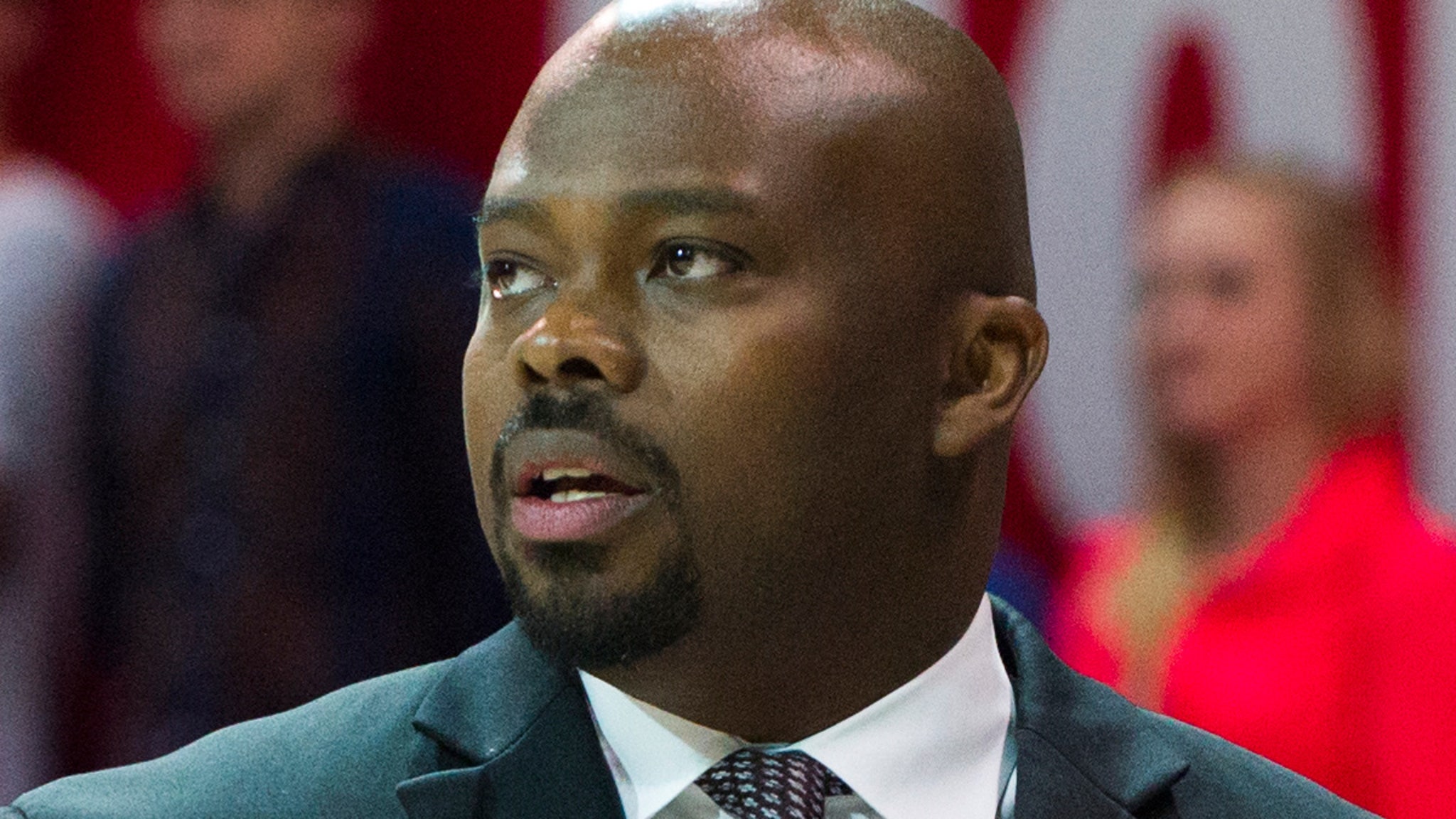 Tragic news out of the North Texas basketball program — assistant coach Nelson Haggerty has passed away after a single-car crash Friday morning. He was 47 years old.

Haggerty was part of the coaching staff that helped lead the Mean Green to their first-ever NCAA tournament win last month … when #13 North Texas beat #4 Purdue 78-69 in the first round on March 19.

Law enforcement officials in Texas say Haggerty was driving on Highway 380 near the city of Decatur in Wise County around 2:30 AM Friday … when his car went off the right side of the road and hit a culvert, according to local reports.

Cops say Haggerty’s vehicle flipped and hit a fence before coming to a halt. Emergency responders rushed to the scene, where Haggerty was pronounced dead.

Haggerty is a Texas hoops legend — he was a high school star out of Houston … and played 4 seasons at Baylor University, leading the NCAA in assists during his senior year.

NH went on to coach from 1997-2019 … including 8 seasons with Midwestern State, where he became one of the most successful coaches in program history. He was named National Association of Basketball Coaches regional coach of the year in 2012.