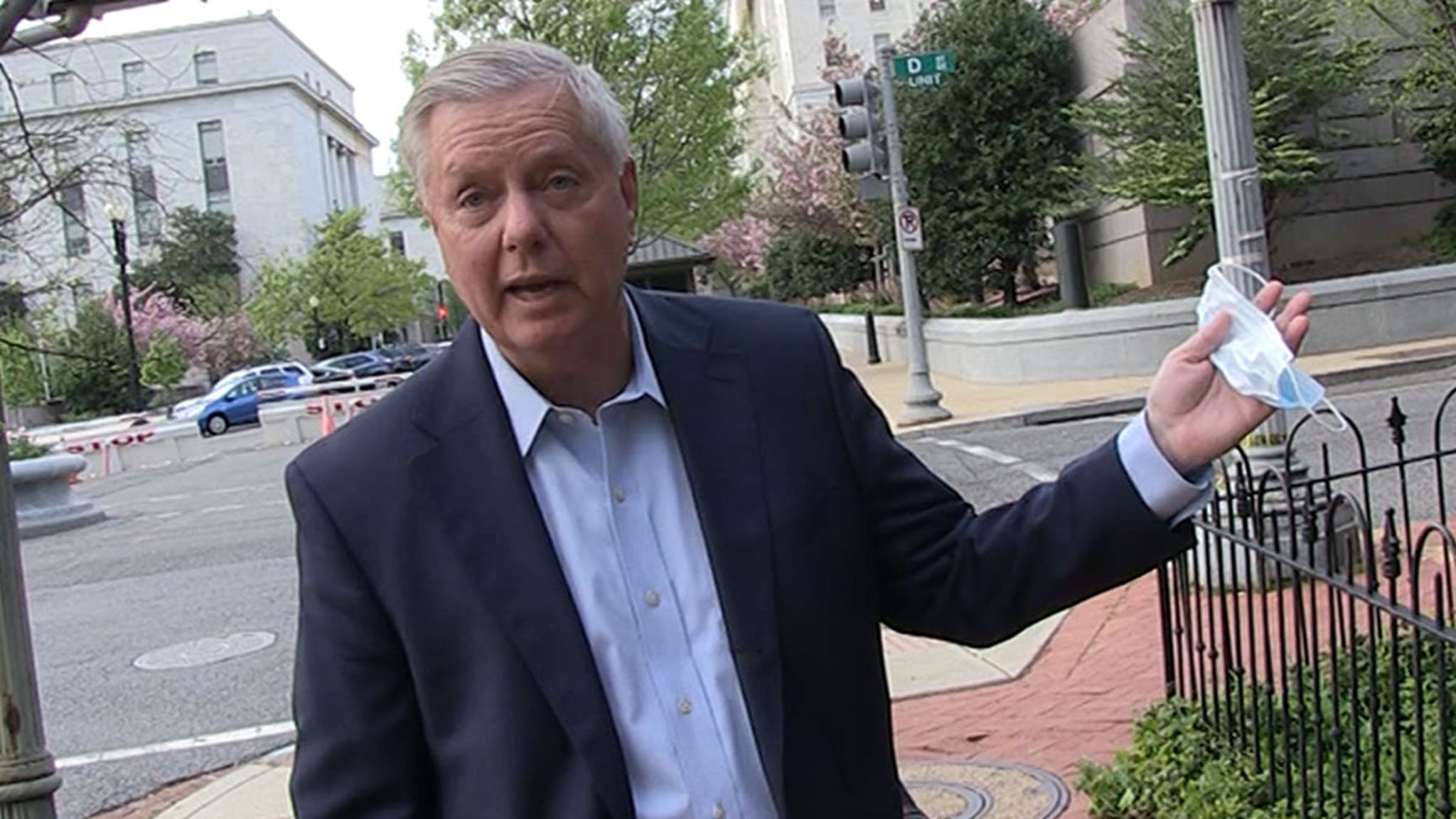 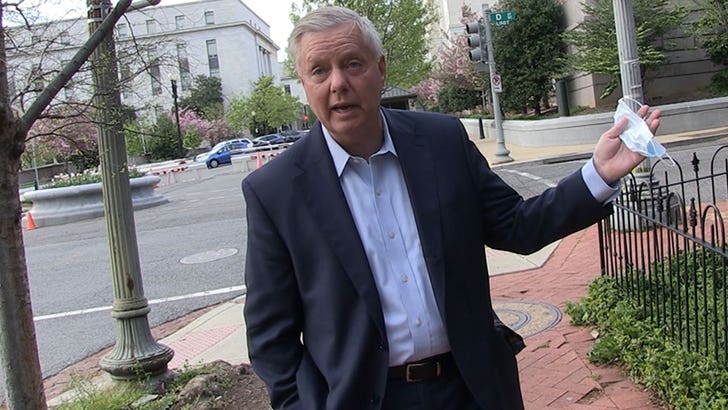 Sen. Lindsey Graham knows it’s been a rough week for policing in America, and that’s why he’s calling on Congress to take another swing at police reform legislation.

We got the Senator from South Carolina Thursday on Capitol Hill and he told our photog it’s time to get something done on police reform … and he sounds pretty confident about working with his colleagues on both sides of the aisle to hammer out a deal.

Graham says the goal needs to be changing the culture of policing … and that means beefing up training, making sure police departments are diverse and putting officers on the streets who are part of the communities they serve.

It sounds like some of the recent examples of fatal police shootings might spur Congress to take action … Graham mentions the Daunte Wright shooting, where former cop Kim Potter says she mixed up her taser and gun. He says it’s “a sad way to lose a life.”

Graham, who actually acknowledges his own white privilege in this clip, is not defending all cops unilaterally or calling for defunding the police … telling us why both ideologies paint with too broad a brush.

Bottom line for Graham … it’s tough being a cop, but if this week has taught Americans anything, it’s that the time for police reform is now and there’s at least a chance it finally happens.