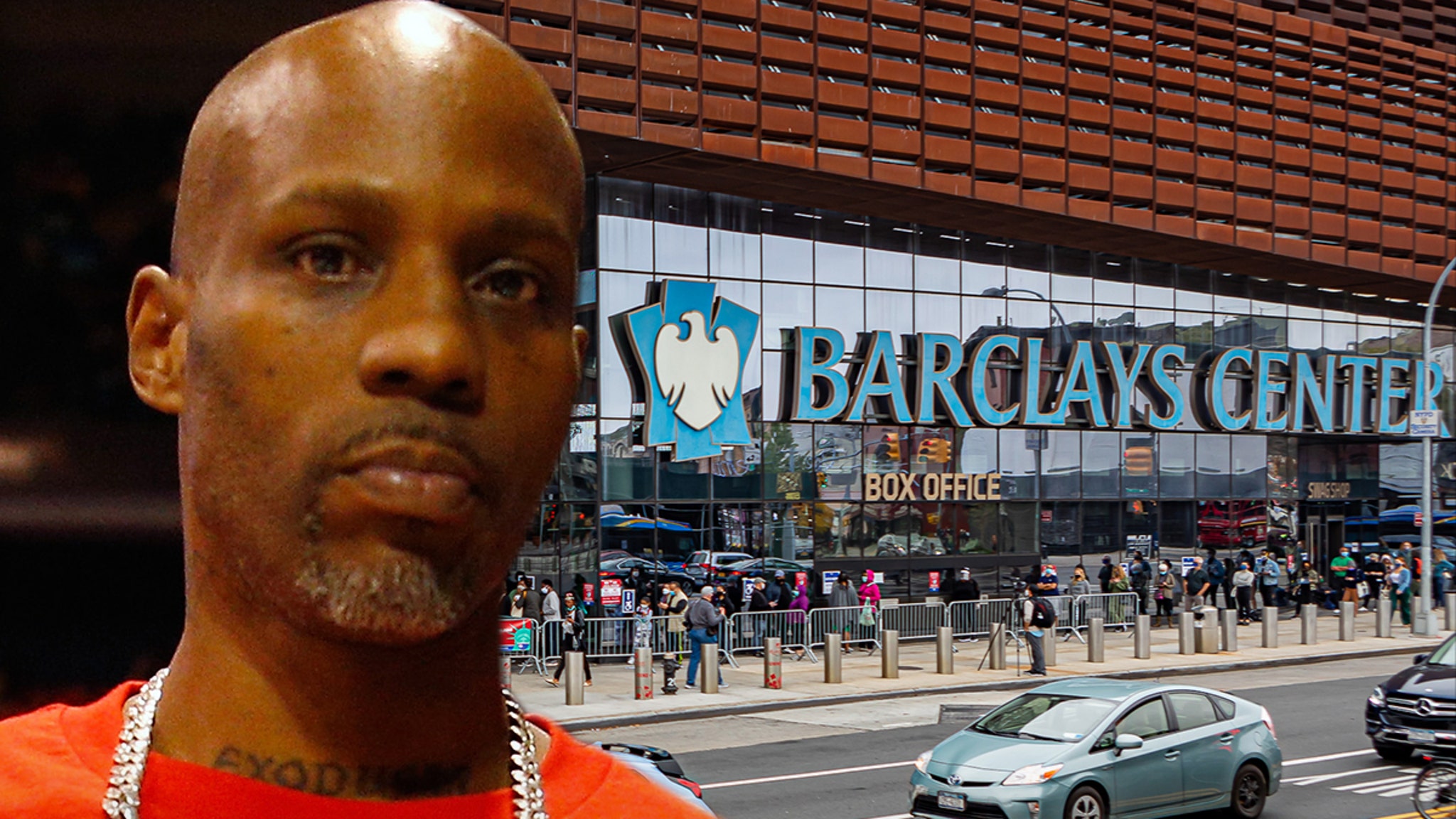 DMX will be honored by his family, friends, loved ones and fans in one of the premier entertainment venues in the country — the Barclays Center, TMZ has learned.

X’s public memorial will be held on Saturday, April 24 at the arena in Brooklyn … X’s former manager, Steve Rifkind, tells TMZ. We’re told the event’s final logistics are still being figured out — including how many people will be allowed inside and how ticketing will work — limited capacity will obviously be in effect because of COVID.

DMX’s family and more direct contacts will then attend a more private funeral service at a church in the NYC area on Sunday, April 25.

TMZ broke the story, Yonkers’ Mayor, Mike Spano, welcomed the idea of the family using Yonkers Raceway for the service … X grew up in the city. Nonetheless, there are still plans for DMX to be remembered there, Spano told us they’ve considered possible plans for a statue or street name.

DMX hit the Barclays Center stage in June 2019 in what would be one of his final big shows during the Masters of Ceremony event.

The Barclays memorial will mark just over 2 weeks since X died following complications from a drug overdose which left him on life support for a week.