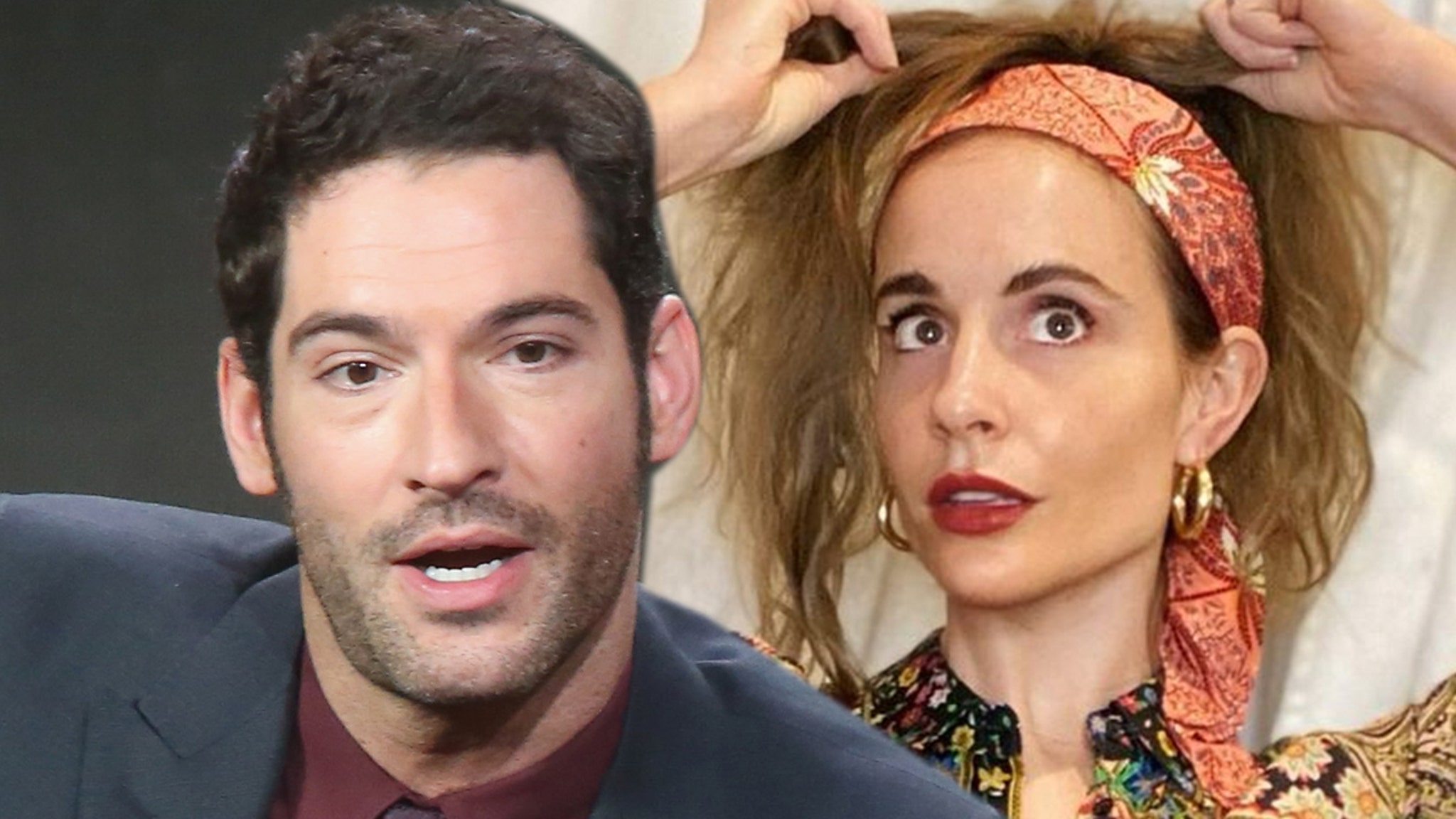 “Lucifer” star Tom Ellis and his screenwriter wife, Meaghan Oppenheimer, got a devil of a scare in the mail … cops are investigating a strange package sent to the couple.

We know what you’re thinking — what the hell’s a glitter package??? We’re told it was a box filled with glitter, which might not sound all that menacing — however, what concerned the couple is that it was addressed to Meaghan … and not her more famous hubby.

LAPD’s Threat Management division is now on the case, and we’re told they do have a lead on a suspect.

It’s unclear where the mysterious package was sent from, but we’re guessing it wasn’t the gates of hell. Lucifer would certainly notice that handiwork.