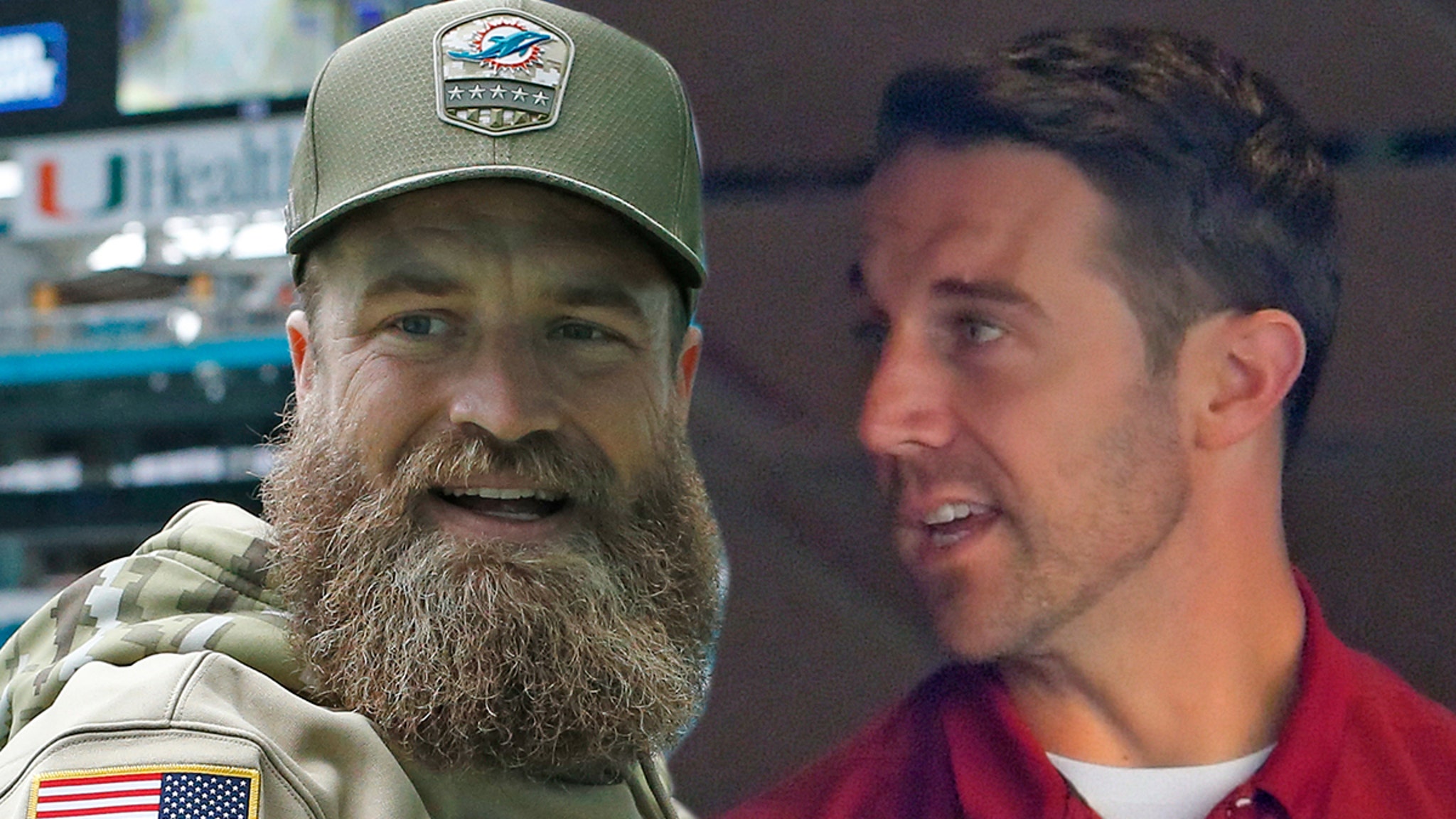 NFL QB Ryan Fitzpatrick had a real palm-to-the-face moment after Alex Smith‘s life-threatening leg injury … admitting he sent the guy a SUPER embarrassing text that he’s calling “one of my biggest regrets to date.”

So … what could Fitzy have *possibly* said that was so bad?? Well, here’s the Washington Football Team signal caller’s take on the incident.

“When Alex broke his leg in that game a few years ago, I had what I thought was a similar injury,” Fitzpatrick told Chris Long‘s “Green Light” podcast. … citing the fractured tibia he suffered in 2014.

“So the single worst text I’ve ever sent out, I sent it to Alex. I said, ‘Hey, Alex, just want to let you know they’ll fix you right up, you’ll be good as new! I’m out here and I don’t feel any pain from my injury 3 years later!'”

When Fitzy learned about Alex Smith’s retirement… he remembered the worst text he’s ever sent pic.twitter.com/vUNiInJZfU

Fitz says he “felt good” about sending the positive vibes his buddy’s way … but of course, Smith’s injury was actually WAY worse.

After all, the guy had 17 surgeries, could’ve lost part of his leg and battled a flesh-eating bacteria. Yeah … it was no cakewalk.

Despite the confusion, Fitzpatrick says Smith couldn’t have been nicer in his response.

“(Alex) said ‘Well … mine might be a little more complicated.’ And 17 surgeries later, and the story of what he had to overcome, I felt like the biggest a**hole!”

But, the 2 guys are able to laugh it off now … especially since Smith was able to make a miraculous comeback and return to the field.

Fitz also had high praise for his fellow Class of 2005 quarterback … and congratulated Smith on his retirement.