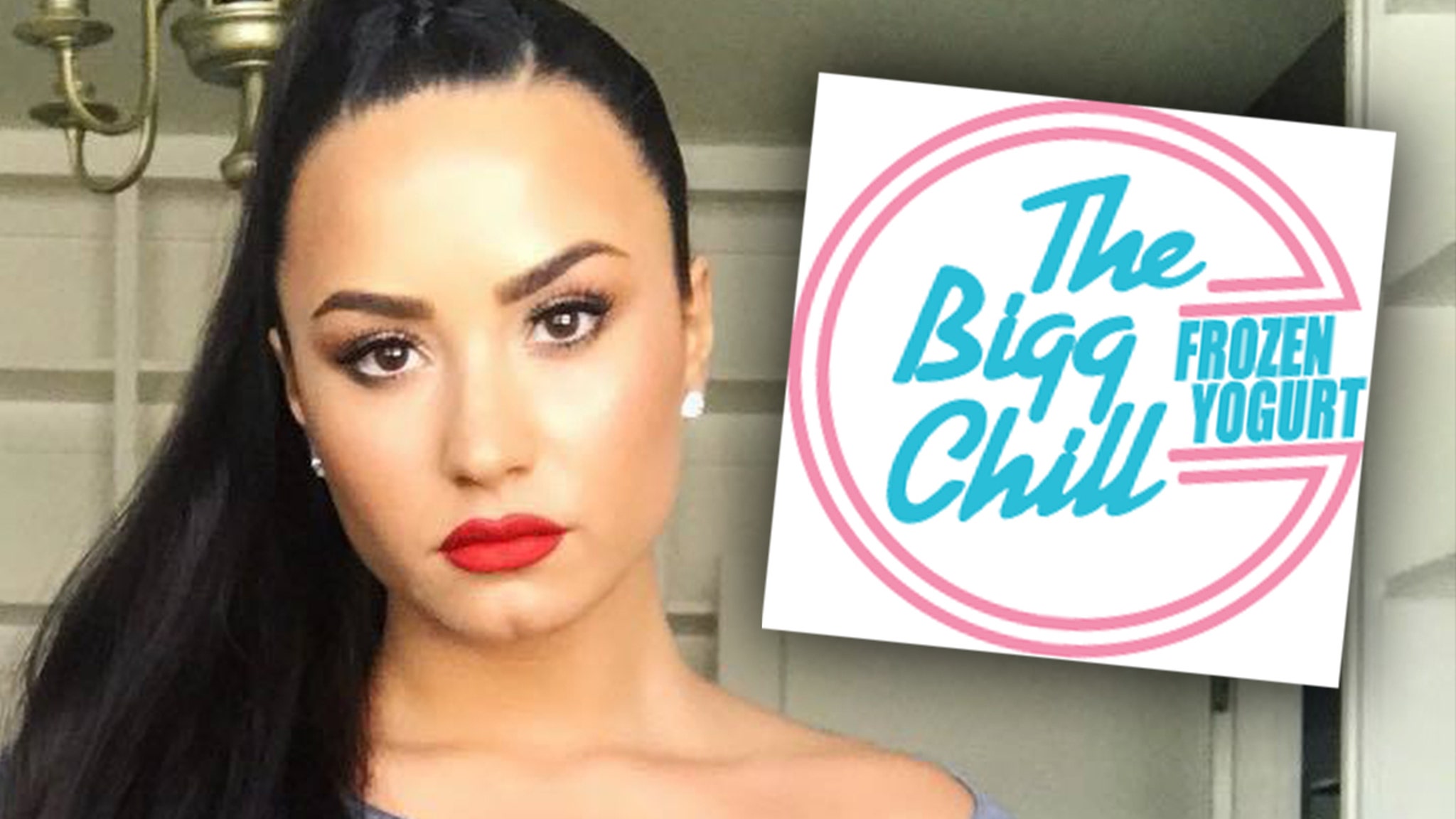 The L.A. frozen yogurt shop Demi Lovato called out over its sugar-free items is debunking the rumor she made amends with a large donation … and it says it doesn’t want one.

The Bigg Chill claims online messages and photos suggesting Demi donated $100k to the shop and wrote a private letter of apology for her behavior are fake and Photoshopped. 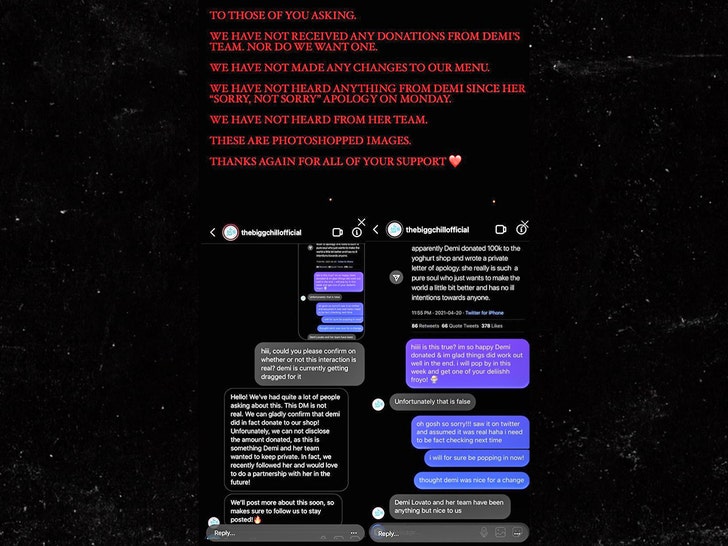 The fro-yo store adds … “We have not heard anything from Demi since her ‘sorry, not sorry’ apology on Monday. We have not heard from her team.” Finally, The Bigg Chill says it’s not changing its menu … and thanked everyone for their support.

As we reported … the “Dancing with the Devil” artist picked a fight with the fro-yo shop over the weekend, publicly calling it out Saturday for its placement of sugar-free items, which she claims are triggering for folks with eating disorders. 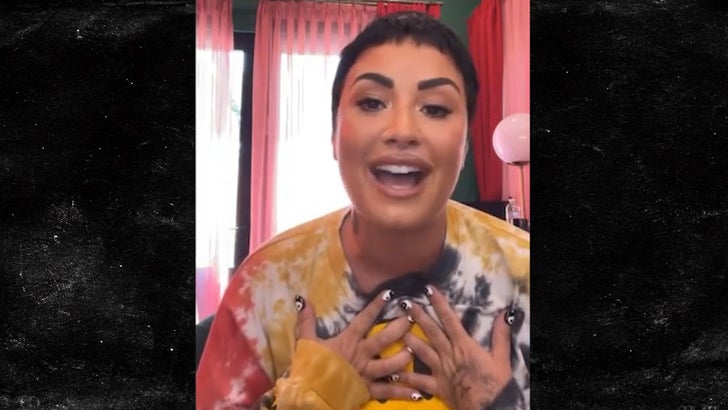 After The Big Chill defended itself, Demi doubled down Monday by complaining about the store’s “diet culture” cookies and dropping a “customer is always right” DM on them.

Ultimately, Demi sort of apologized for seemingly using her celeb status to take down a small business. She says that’s not her intent, she just wanted to start a dialogue on the issue.

The Big Chill says it’s been hurt by Demi’s remarks and feels unfairly attacked … and it’s clearly not backing down either.