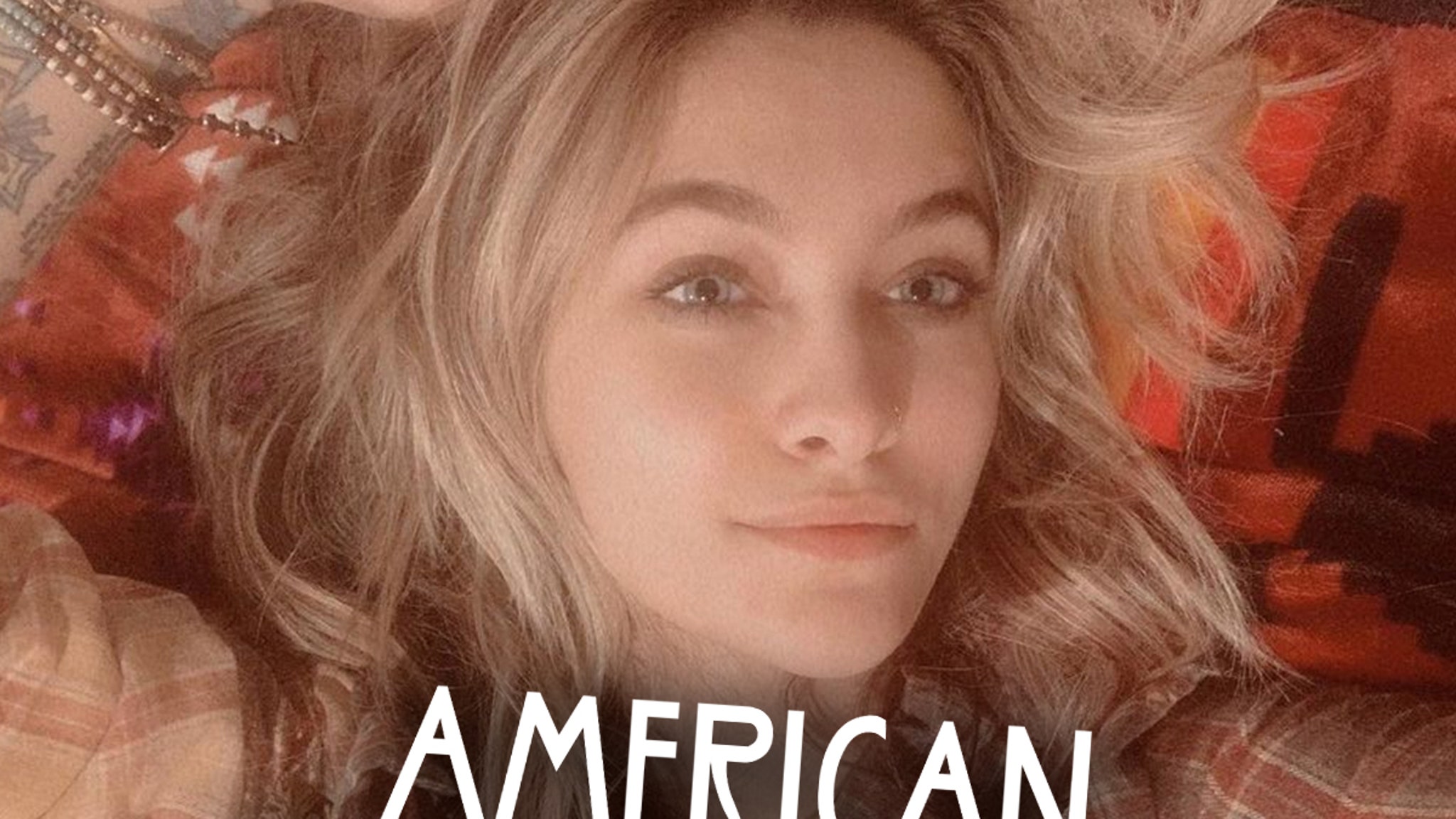 How’s this for scary good — Paris Jackson just upped her acting game after landing a role in the upcoming season of ‘American Horror Story.’

Production sources tell TMZ … Paris will appear in at least 1 episode of the popular FX anthology horror series. The highly-anticipated series, which was delayed in 2020 due to the pandemic, is being dubbed “American Horror Story: Double Feature.” Series creator Ryan Murphy recently teased it and said there will be 2 horrifying stories in one season.

Yes, season 10 will be split into 2 mini-seasons. Murphy already confirmed, “One set by the sea” already has its cast … featuring Sarah Paulson, Macaulay Culkin and Kathy Bates. Murphy said the cast for the second mini-season, “A second by the sand,” will be announced soon.

But, we know Paris will appear in the second mini-season … as will veteran ‘AHS’ star Emma Roberts, who has been part of ‘AHS’ since season 3. Season 10 is currently in production.

BTW … this is not Paris’ first acting gig. She’s had several already … including appearing as Rachel Wells in the FOX series “Star” and appearing in the comedy film, “Gringo.”

News of Paris’ new TV role comes on the heels of her and the UK band, The Struts, dropping the music video to their first single, “Low Key in Love.”