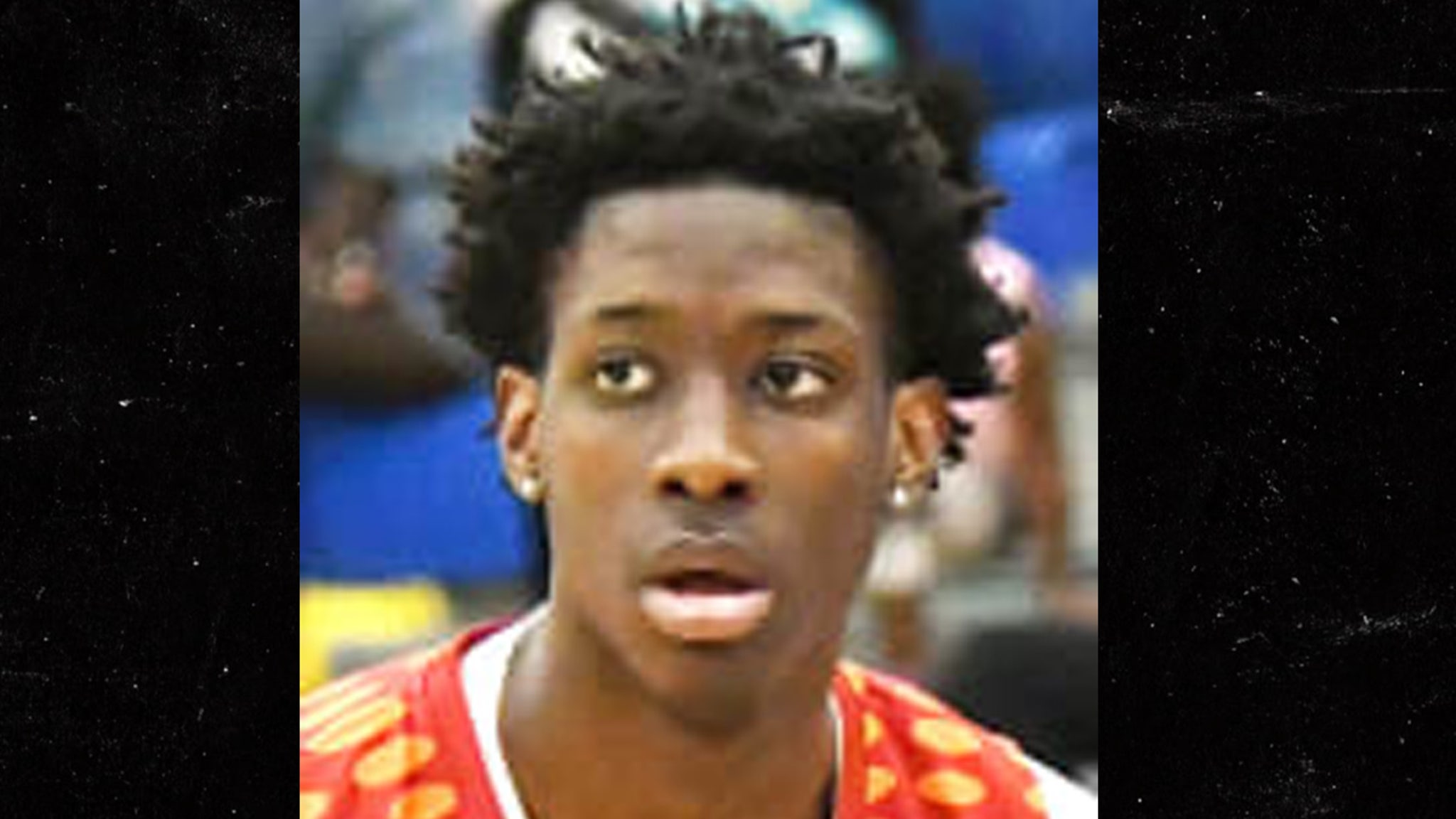 We’re told Clarke was driving a Genesis around 2 PM in the San Fernando Valley when his vehicle was struck by another car … sending him smashing into a pole and before ultimately slamming into a wall.

Footage from the accident shows Clarke’s vehicle completely smashed in,.

Law enforcement sources tells us the accident is being investigated — but so far, no official cause of the crash has been determined.

Boston was reportedly in the car behind Clarke when the accident occurred — but we’re told he’s physically okay.

Clarke was rushed to a nearby hospital … but injuries proved too severe and doctors were unable to save his life.  He was pronounced dead shortly after arriving at the hospital.

Terrence — a 6’7″ guard — was an absolute stud on the hardwood. Rivals rated him a 5-star recruit coming out of high school in New Hampshire … and ranked him as the #8 overall high school player in the entire country.

He didn’t play much at Kentucky — but he clearly had the talent to succeed at the pro level and recently declared for the 2021 NBA Draft.

Some experts projected he would be a 2nd round pick — with tons of upside.