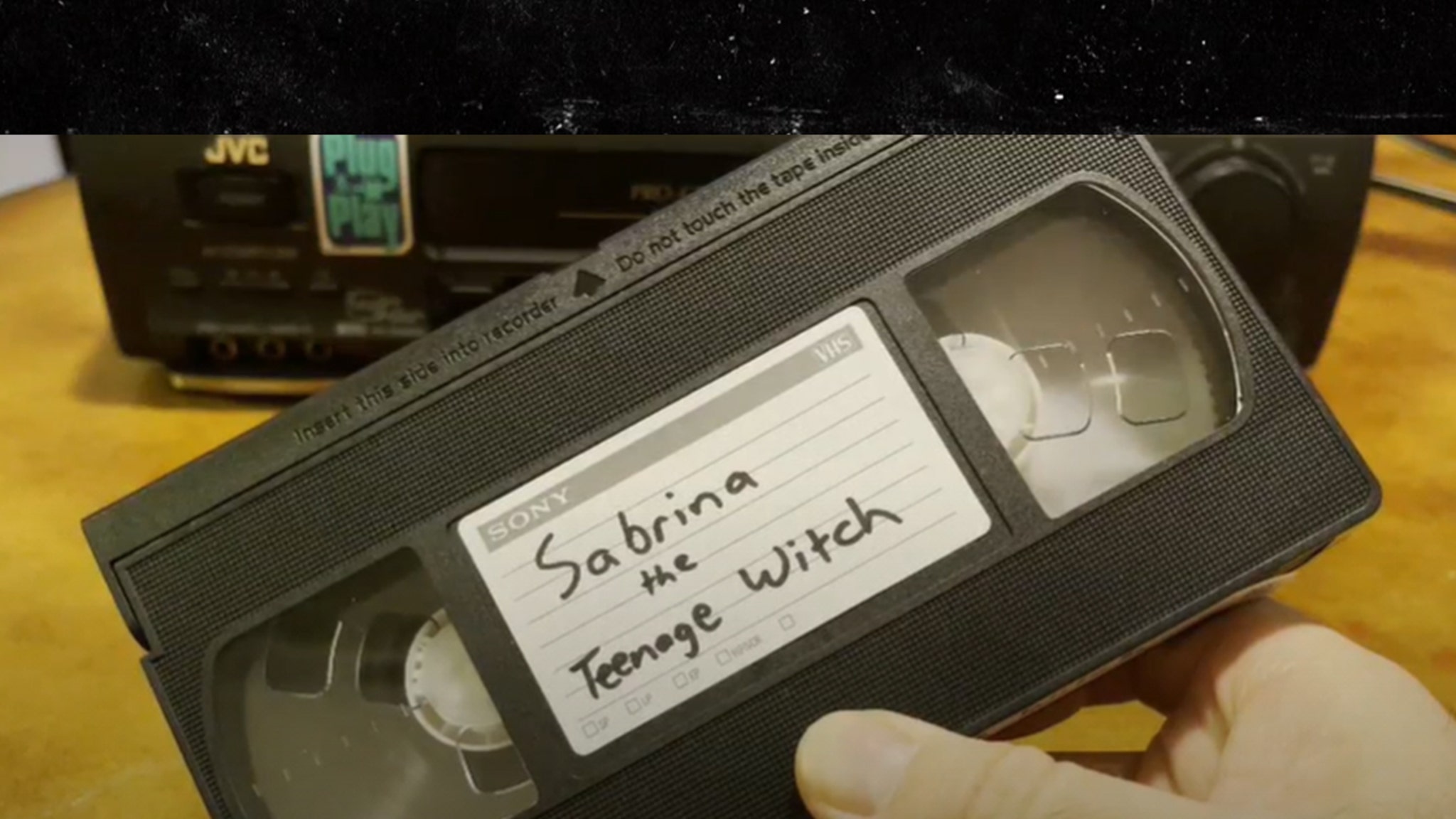 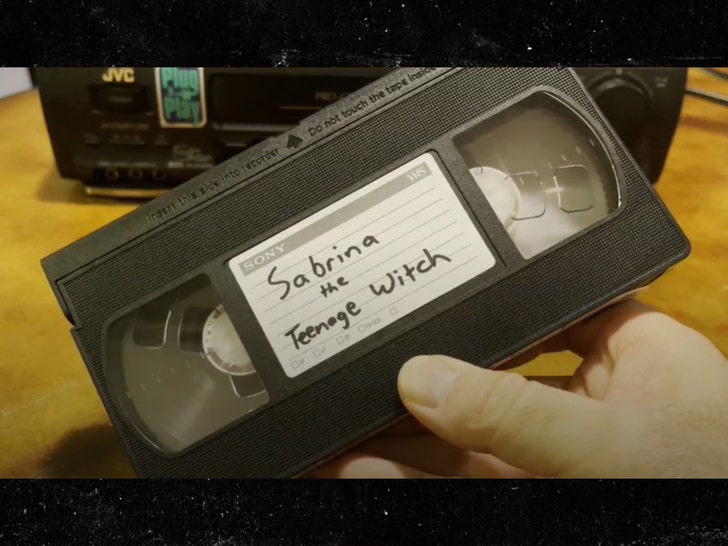 A woman got a blast from the past in the worst possible way — learning of embezzlement charges against her … all ’cause she supposedly never returned a rented tape in the ’90s.

This story comes out of Oklahoma — where Caron McBride told KOKH FOX25 she’d recently stumbled across a stunning discovery re: her criminal record — namely, that she was wanted for felony embezzlement because she never returned a VHS movie from 1999.

The film in question is ‘Sabrina the Teenage Witch’ … and prosecutors say she rented it from a video store called Movie Place … which ain’t a thing anymore. Because the movie never made it back to its rightful owner, the Cleveland County District Attorney’s Office filed the embezzlement charge in 2000, and it’s been sitting ever since.

Remember these? Yeah, that’s a VHS tape.
TONIGHT- an Oklahoma woman is trying to clear her record after learning she was charged w/ felony embezzlement for never returning ‘Sabrina the Teenage Witch’ on VHS tape from a ‘Movie Place’ 21 YEARS AGO. Hear from her on @OKCFOX at 9. pic.twitter.com/CE4aModOhI

McBride says she was never aware of the charge, or the fact that she’d even rented that movie. As a result, the charge has been sitting in limbo, with her wanted by authorities. McBride says she only became aware of it after trying to change her surname at the DMV.

She says she tried clearing it up with the D.A.’s office, but it took a while before they ultimately decided to dismiss the charges against her. Thing is, she’s still gotta get that charge expunged from her record — which will undoubtedly be another pain in the ass.

McBride says she’d been cut loose from several jobs over the past 20 years — but without any explanation. Now, she says it’s probably due to that lingering charge employers might’ve seen on a criminal background check. Thank God streaming services came along. 😅