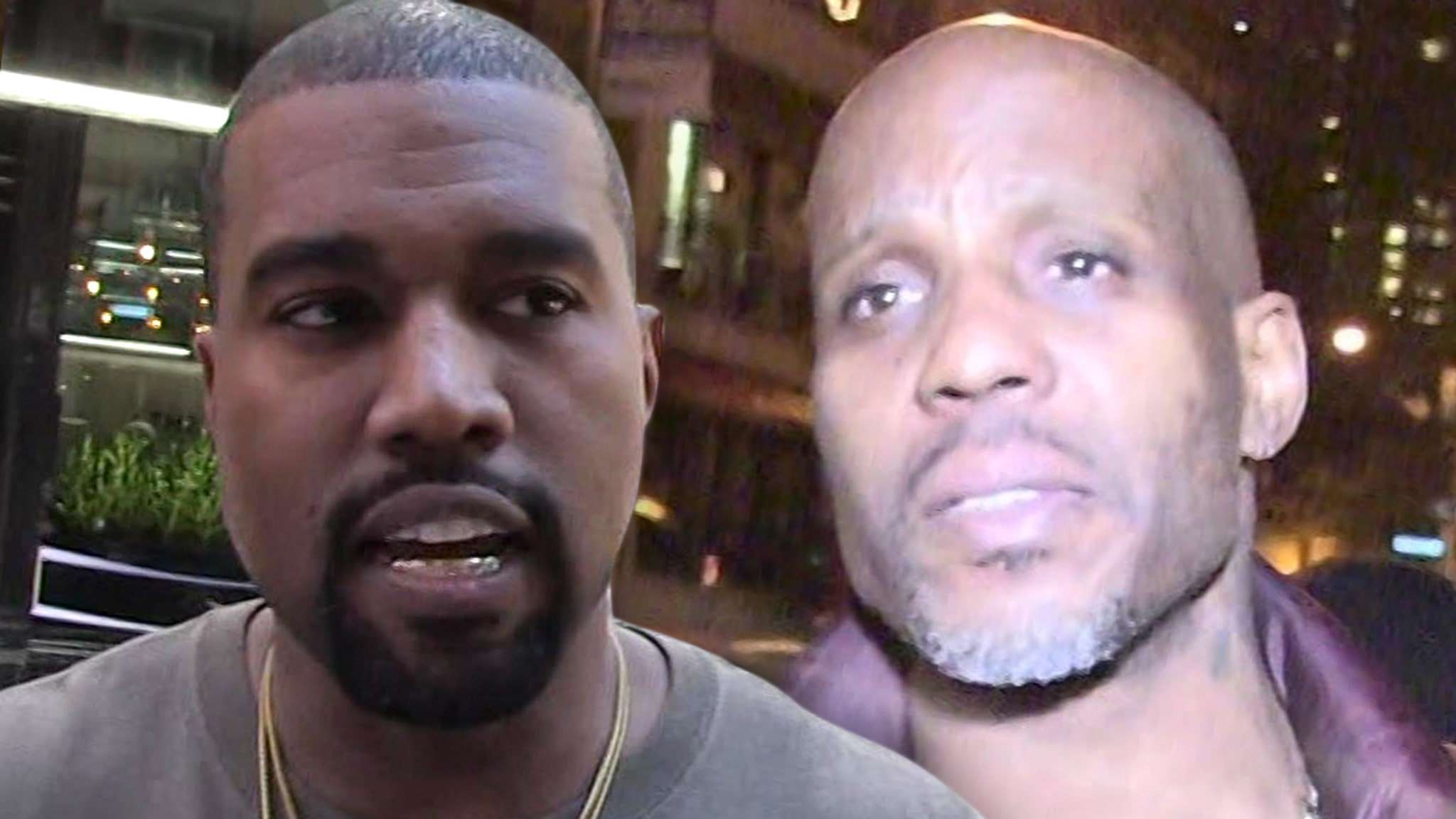 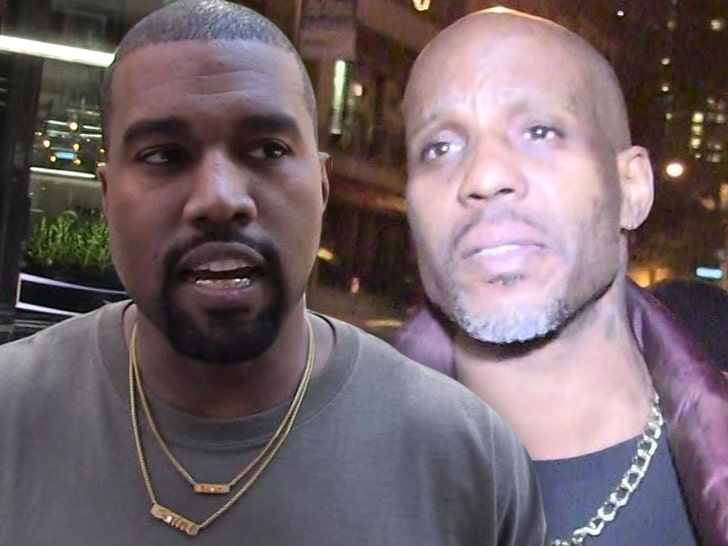 Kanye West turned out to be quite present throughout DMX‘s tributes this weekend — and he’ll continue to be … because he’s got a seven-figure gift for the man’s family.

Sources close to Kanye tell us the custom DMX T-shirt designed by Balenciaga — which was commissioned by the Yeezy brand and put up for sale Saturday as X’s memorial got underway — ended up cranking out huge profits quickly … upwards of a million bucks.

Balenciaga had already said they’d be giving the net profits back to the fam — but the fact those sales produced a million dollars is staggering. Then again, the shirt was retailing for $200 a pop … so we suppose it makes sense. The DMX tribute shirt sold out in 24 hours.

There’s another way Kanye got involved in Saturday’s ceremony — which Swizz Beatz actually alluded to during the event. Yes, we’ve heard Kanye and the Yeezy team did, in fact, design the stage where the Sunday Service choir performed, and where guests also spoke.

You might’ve noticed the elaborate set pieces at play — the stage looked like an inverted pyramid … or maybe even two. Our sources say Ye recruited renowned visual artist Akeem Smith to help with the layout … and it looks like their joint efforts paid off, because it definitely made for quite a spectacle — one that was worthy of DMX and his loved ones.

As you can imagine, Kanye and X were incredibly close … and while Ye didn’t make a public appearance at the Barclays memorial — he was certainly there in spirit.