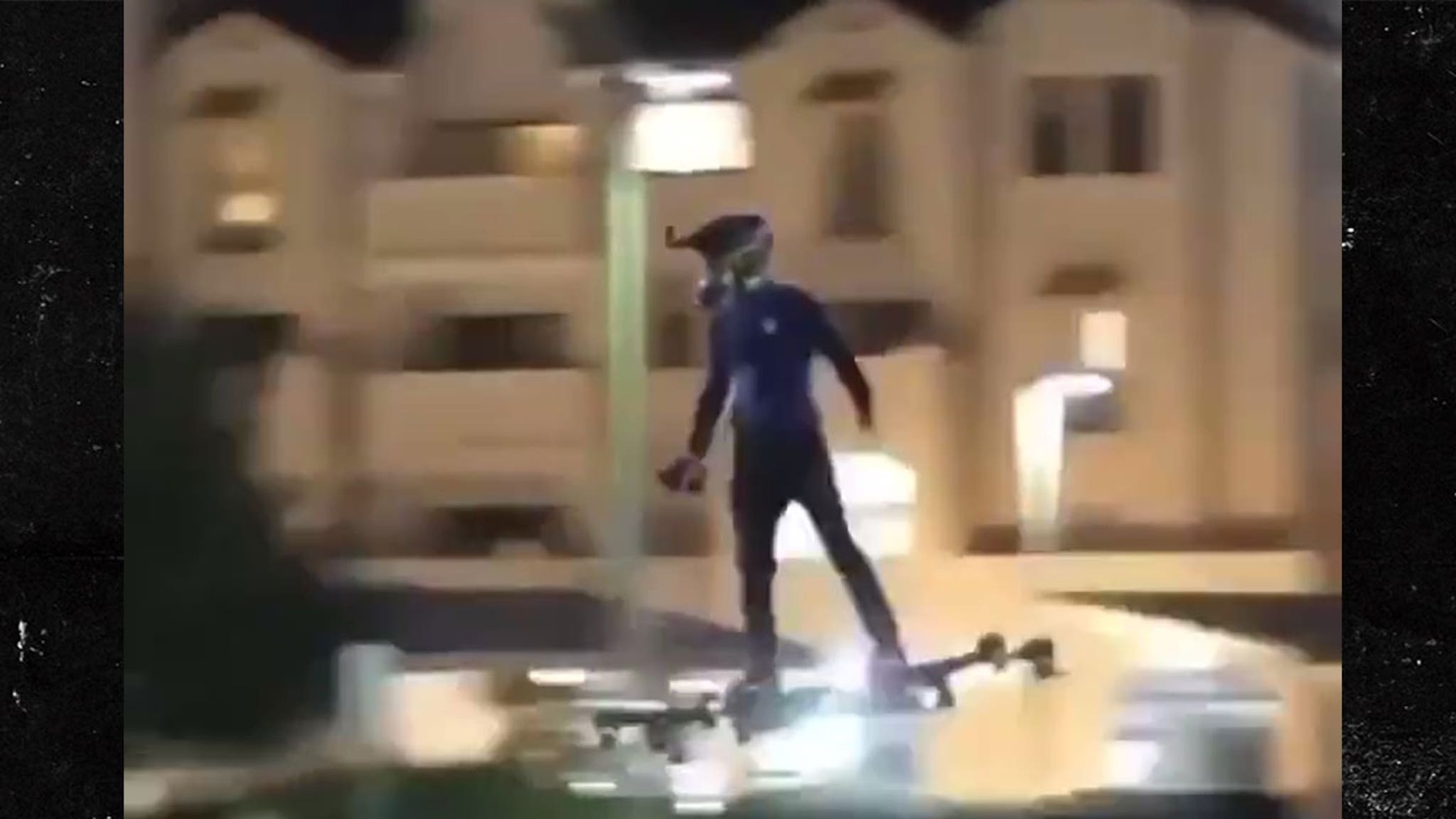 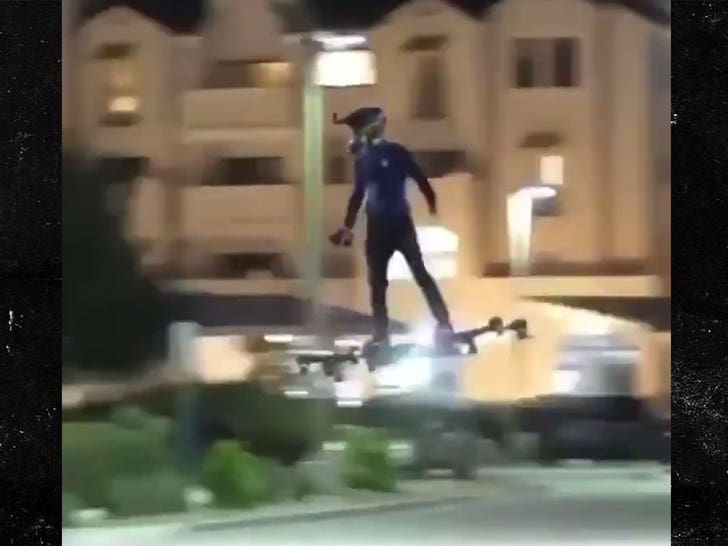 Is that … McFly??? It sure looks like it … because here’s a guy that’s zooming around some city streets on a God-dang hoverboard … and no, this isn’t a fake-out.

Check out this video that shows a man in a helmet literally flying through the air near ground level along what appears to be an urban area … complete with stoplights, apartment buildings, restaurants and even cars that are zooming by the opposite way.

This man is living in 2030! 🔥 pic.twitter.com/fgXLCEPldS

It might look like something straight out of ‘Back to the Future’ … but it ain’t — this seems to be the real McCoy. How we know that is because someone linked to the company that manufactures this modern marvel of technology … selling for upwards of $20k.

The company is called Omni Hoverboards — and they tout themselves as the creators of the world’s first real electrical hoverboard … like the ones you might see in the movies. It looks like they got started on this endeavor back in 2015 and have been rolling out different prototypes ever since … and catching flight/doing demonstrations along the way worldwide.

As for the video up top … it’s unclear where that was shot, but it seems Omni’s been venturing closer inland over the years after doing test flights out in the wilderness.

There’s not a firm price tag on this thing just yet, and it’s not even available to the public just yet. Experts say it could retail between $10k-$20k … and as far as a launch date, seems like they’re close. We’ll see what Uncle Sam has to say about that, though.

In any case, the road to the future appears to be paving its way as we speak. And as Doc Brown once said … “where we’re going, we don’t need roads.” Turns out … he was right!