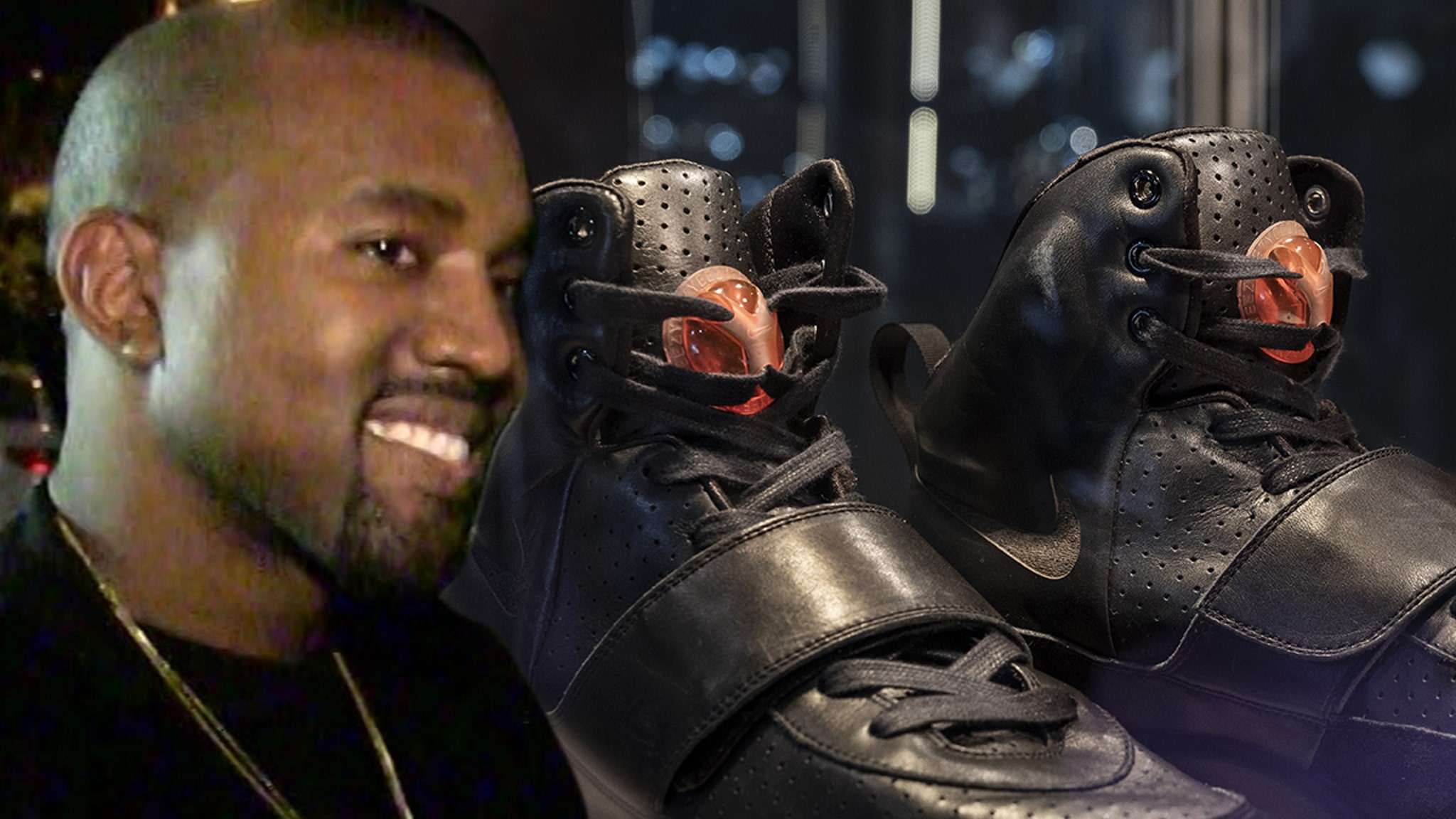 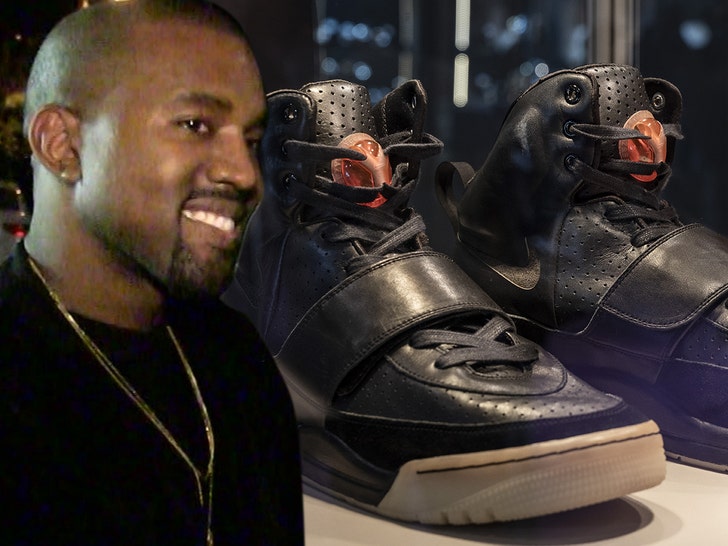 Kanye West has the Midas touch … a pair of shoes he wore during his performance at the 2008 Grammys just sold for a record 7-figure price.

The prototype Nike Air Yeezy 1 brought in a whopping $1.8 million in a recent private sale, according to Sotheby’s, which brokered the deal.

Kanye famously wore the kicks, known as the “Grammy Worn” Nikes, at the 2008 Grammy Awards, when he performed “Hey Mama” and “Stronger.”

The $1.8 million sale price completely shatters the record for the most expensive pair of sneakers ever sold … it’s the first pair to sell for over $1 million, nearly tripling the previous high of $615k for a pair of 1985 Nike Air Jordan 1s Michael Jordan wore when he broke a backboard during a preseason game in Italy. 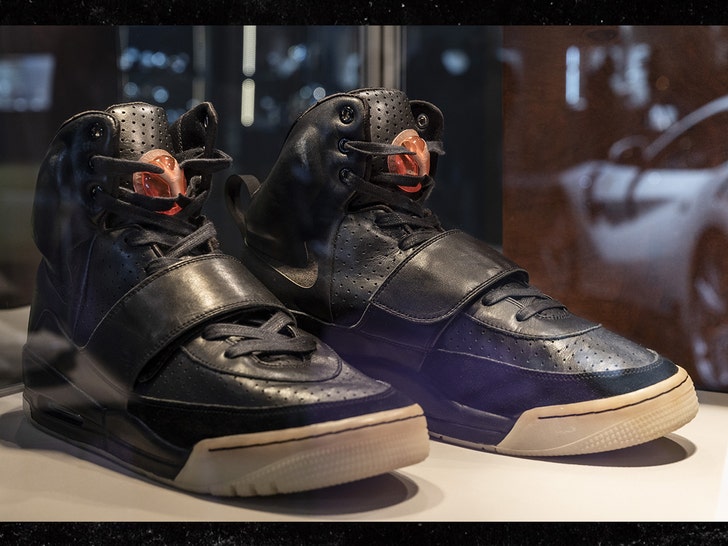 So, who is dropping nearly $2 mil on a pair of used shoes — it’s not a single lucky sneakerhead. Sotheby’s says the buyer is RARES, a sneaker investment marketplace … so, chances are these shoes will sell again at some point. Start saving up!