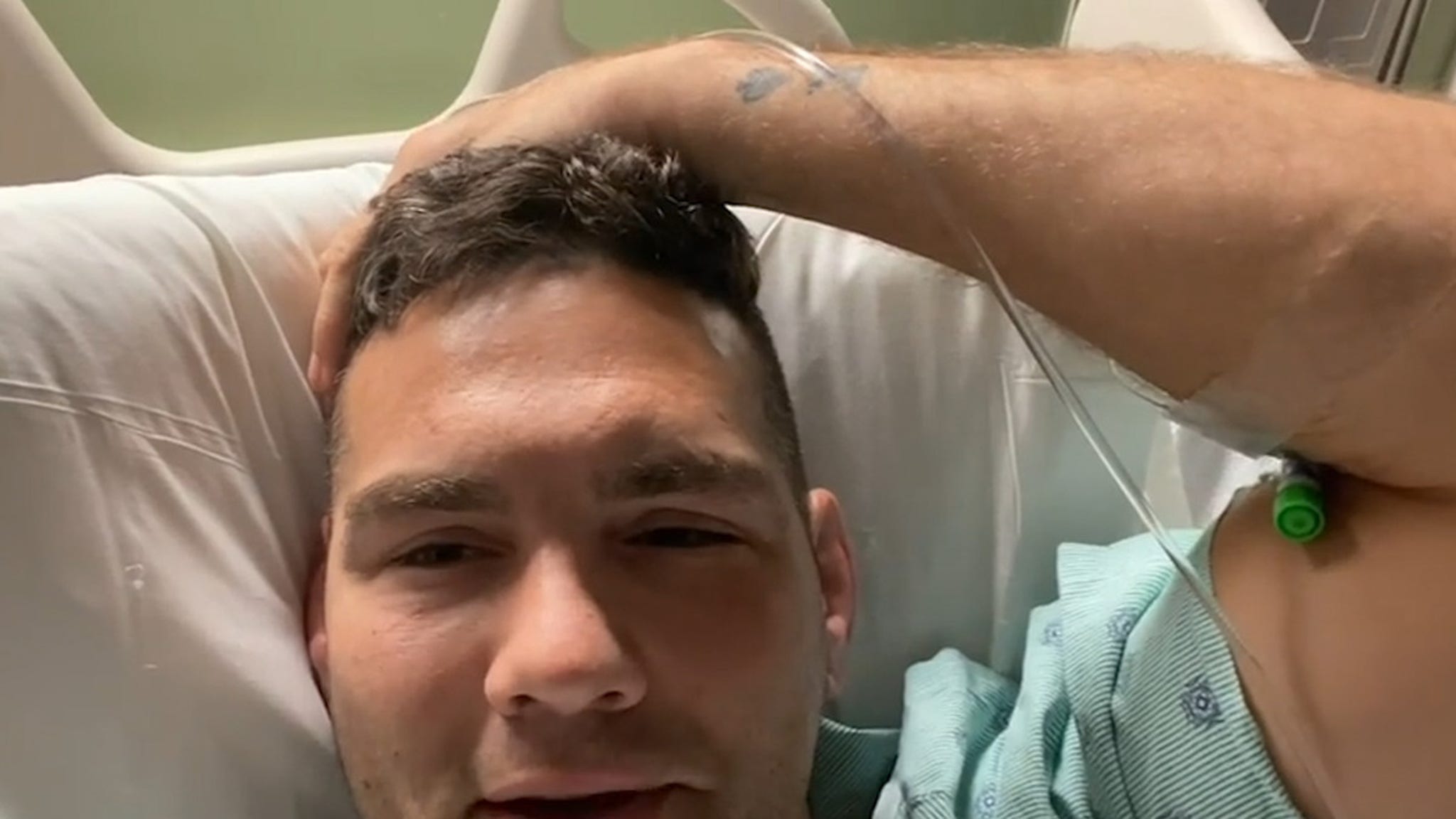 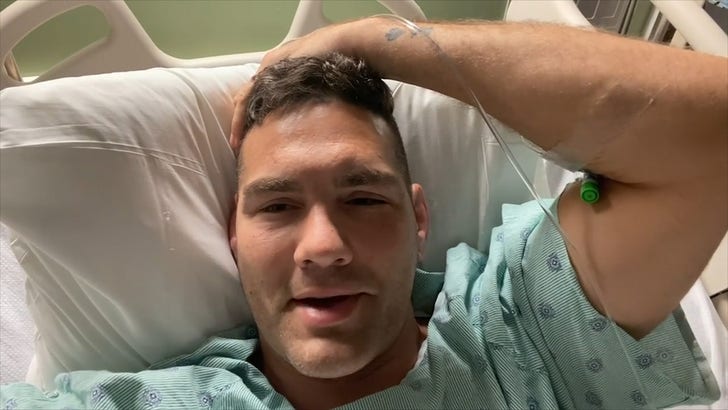 Chris Weidman and his shattered leg are on the road to recovery … ’cause the UFC star says doctors successfully fixed his broken tibia and fibula during surgery on Sunday.

Only 17 seconds into the 1st round of his fight with Uriah Hall, the former middleweight champ fired off a leg kick … literally snapping his leg while the packed crowd in Jacksonville watched in horror.

Chris Weidman breaks his leg horrifically on the first kick of the fight #Ufc261 pic.twitter.com/0Ocq6ocBDA

36-year-old Weidman posted a video on social media … updating his fans from his Florida hospital bed, saying, “It’s pretty brutal but I’m going to get through this.”

As for how long Chris will be off his feet, it’s going to be 2 months before he can so much as walk unassisted.

“I think it’s gonna be 8 weeks until I can walk without crutches and stuff and drive and all that.”

Weidman says he’s heard from a TON of family, friends, fighters and fans since suffering the devastating injury.

“I hope he’s okay. I wish his family well if you guys are watching.”

Uriah Hall had a classy message for Chris Weidman and his family after their fight at UFC 261 ended with an injury to Weidman’s leg. pic.twitter.com/m3yd5sSEsG

“I’m so thankful for all the love and support.”

But, will Weidman ever fight again?? It sure sounds like he’s going to try … but, it’s gonna take some time.

Chris says it’ll be 6 to 12 months before he can start training again.