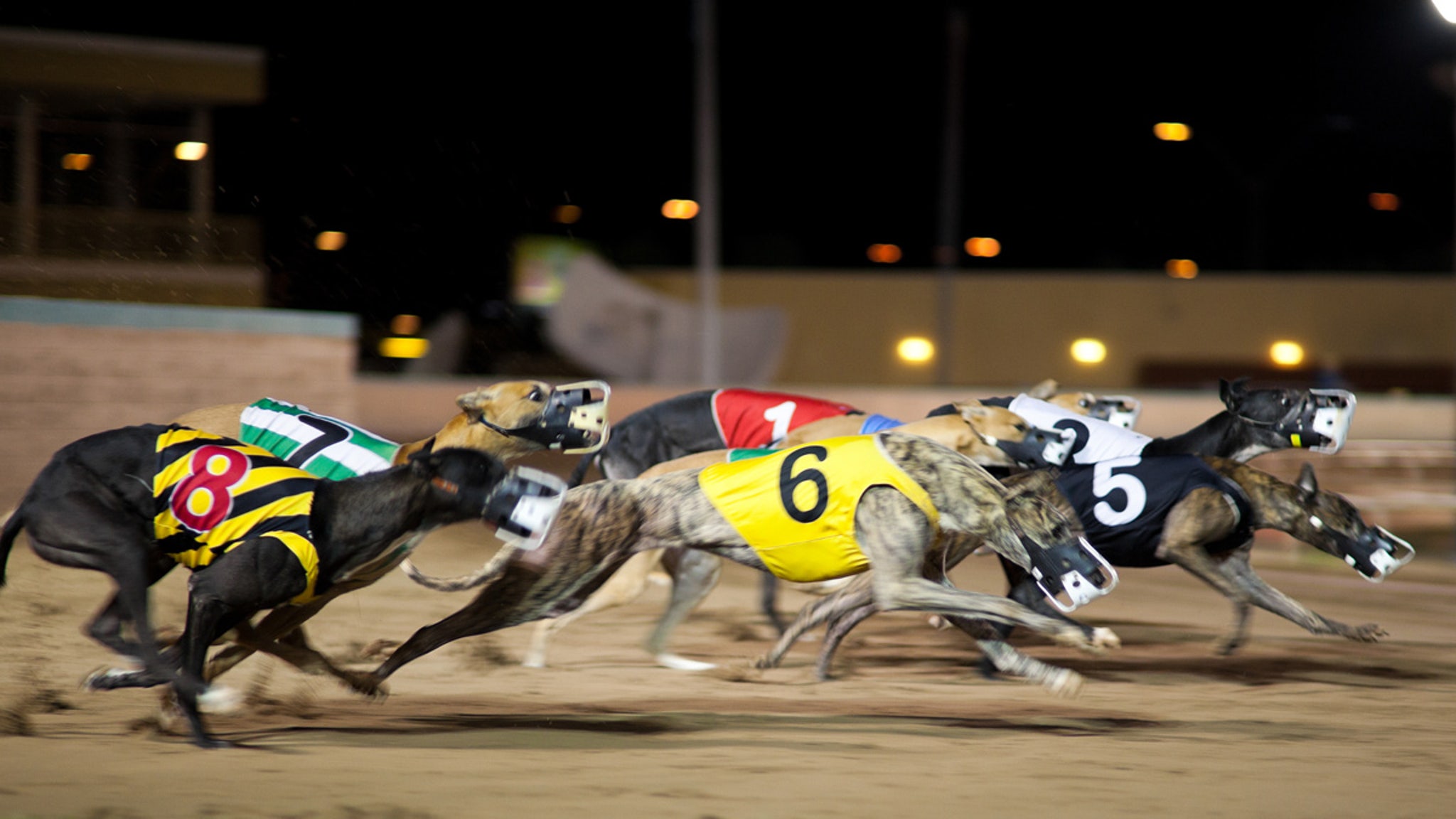 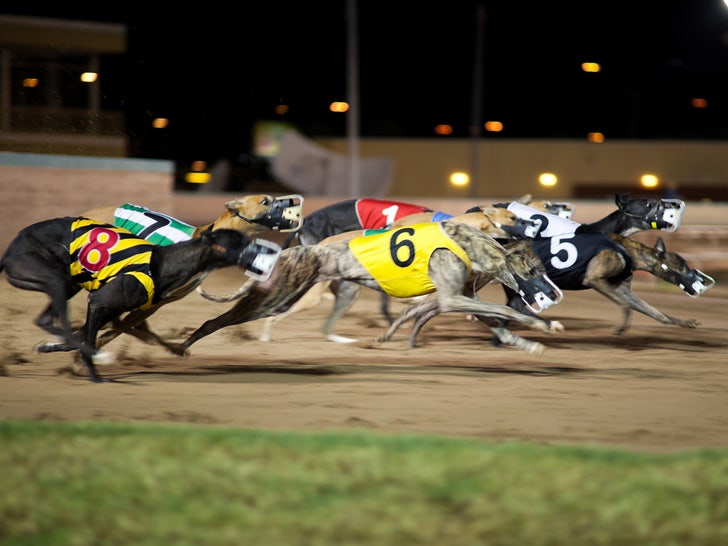 This is equal parts sad and wild — a dog trainer in New Zealand has been disqualified from racing … after one of her winning greyhounds tested positive for METH.

Here’s what happened … trainer Angela Helen Turnwald and her dog, Zipping Sarah, secured first place at the Addington Raceway in Christchurch last November … earning a $4,000 prize, according to the New Zealand Herald.

But the money never made it to Turnwald’s pockets … after her winning doggo’s post-race urine test was flagged for amphetamine and methamphetamine.

The Judicial Control Authority for Racing investigated … and while it was unable to determine “a deliberate wrongdoing,” an example had to be made for the rest of the sport … and Turnwald was hit with a 4-month ban from competition.

JCA chairman Warwick Gendall QC spoke about the probe … saying, “Methamphetamine is a potent central nervous system stimulant which poses significant animal welfare issues and the level of Amphetamine (as it metabolized from Methamphetamine) in the sample was particularly large.”

Gendall added Turnwald — who previously had a spotless record — had several people vouch for her character … but it was important to show there was a zero tolerance policy when it comes to illegal performance enhancing substances.

Here’s hoping the dog will be okay.