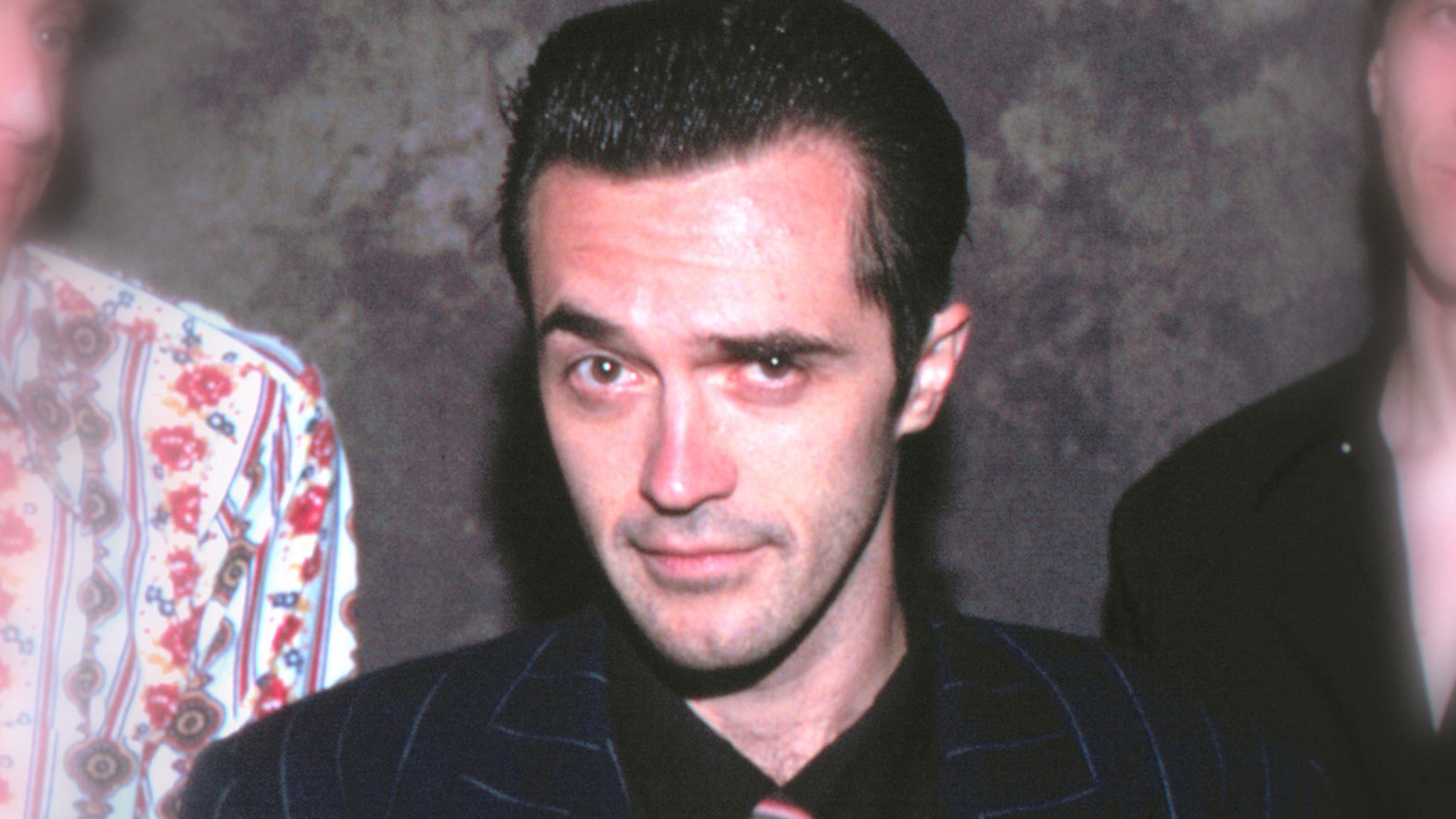 Oregon based artist Steve Perry (no not that Steve Perry) shot to fame as the singer and songwriter of the swingin’ ska band Cherry Poppin’ Daddies … which made it big in 1997 with their single “Zoot Suit Riot” which spearheaded the ferocious swing flare-up in the late ’90s … complete with the signature styles of long chain-wallets, flashy suits and colorful fedoras.

Steve Perry is only one of two founding members in the Cherry Poppin’ Daddies alongside the band’s upright bassist Dan Schmid.

CPD continues to make music and has released almost 10 albums over the last two decades.