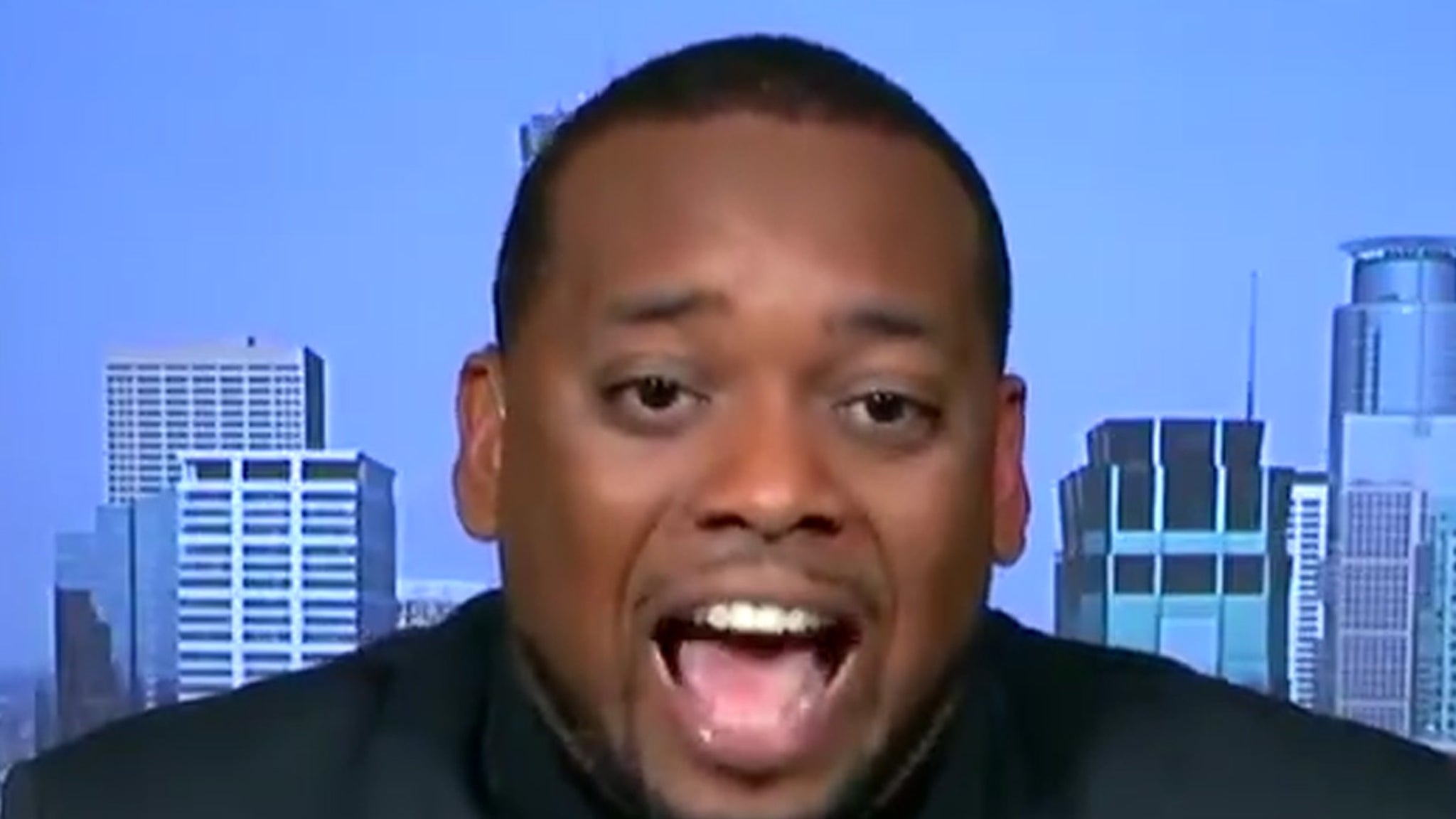 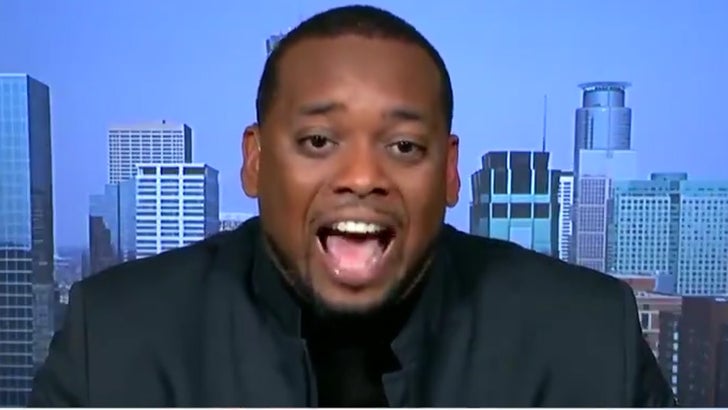 One of the jurors on Derek Chauvin‘s trial says there was no pressure to reach a guilty verdict — but does explain the most difficult part of the job … seeing the videos on replay.

Brandon Mitchell — Juror #52 on the case — did an early blitz of interviews Wednesday morning … sitting down with ‘CBS This Morning’ and ‘Good Morning America.’ He offered interesting insights on both, but told CBS what everyone’s been wanting to know.

Gayle King asked Mitchell if he or his peers felt heat from the public to deliver guilty verdicts on all counts — especially 2nd-degree murder, the heaviest of charges — but he tells her straight up … nope. He admits there was stress, but not the kind you might expect.

Watch for yourself … sounds like the jurors stomachs turned every time they had to watch George Floyd die — which happened countless times throughout the 3-week proceedings. You can also tell Mitchell took a lot of what was discussed at trial personally … as he himself is a tall Black man, similar in stature to Floyd. 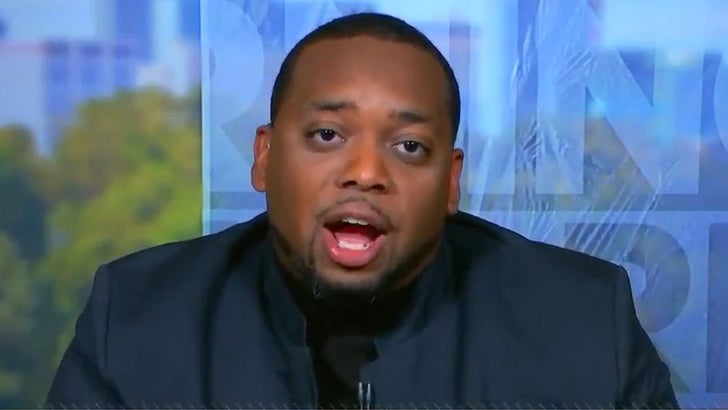 Robin Roberts asked another lingering question … how were they able to reach consensus so quickly, and were there any holdouts??? Mitchell spilled on that as well — and, surprisingly, he tells her there weren’t any major hang-ups … except on how to interpret the instructions.

Mitchell explains that once they went around the room and read the instructions back multiple times over … the one juror who was hesitant finally came around, and the rest is history.

As you know … Chauvin was found guilty on all counts, and can spend upwards of 40 years behind bars, depending on how sentencing goes. He’s scheduled to hear his fate on that front in late June … and, in the meantime, is sitting in jail.