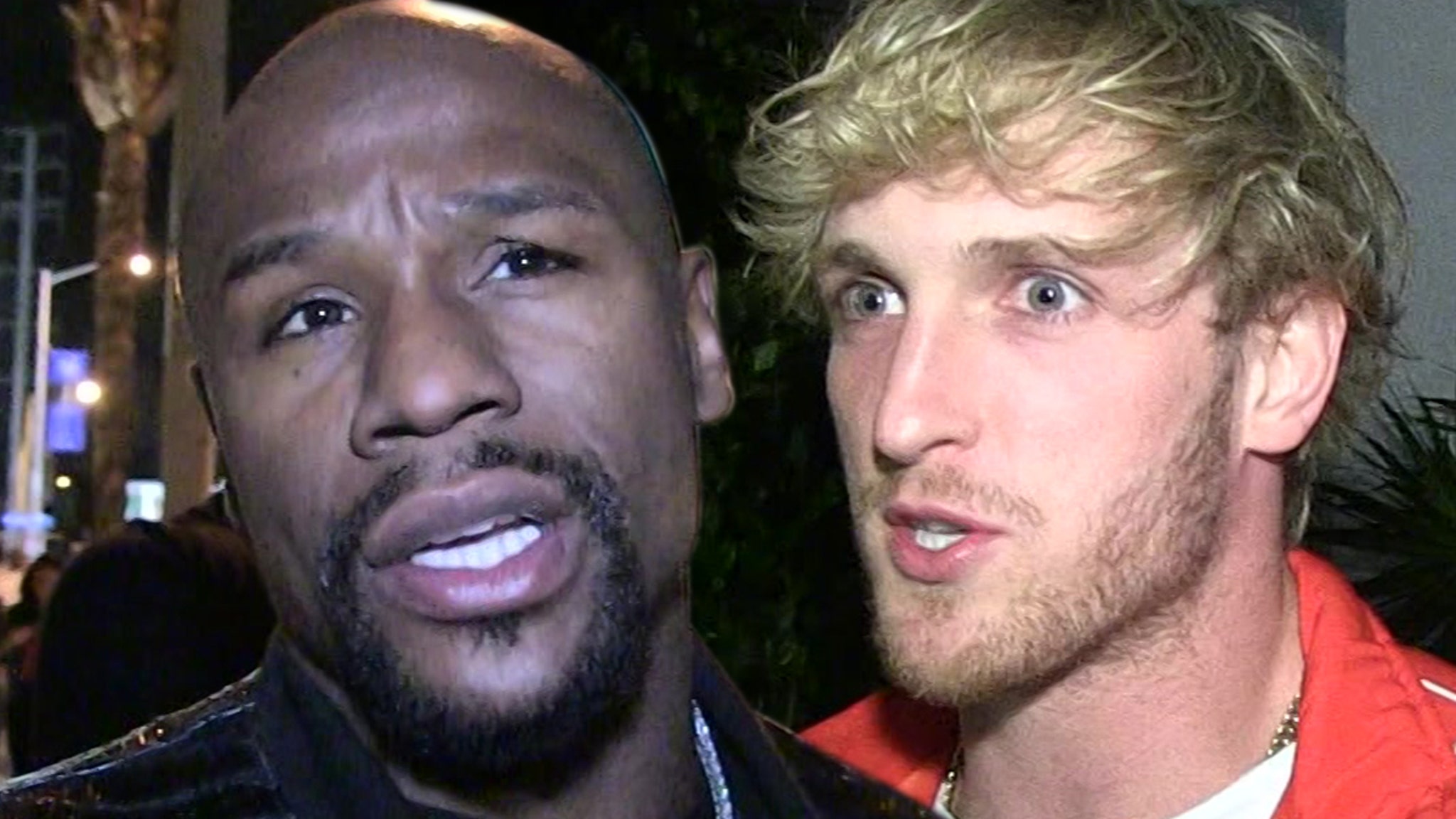 Floyd Mayweather is zeroing in on a date and location to fight Logan Paul — and multiple sources tell us the target is Sunday, June 6 in Miami.

We’re told the date is not set in stone — but Floyd’s camp is really pushing for the Sunday date.

So, why not shoot for Saturday night like most major Pay-Per-View boxing events?

We’re told the hope of having a bunch of live fans at the venue for the fight is playing a key role.

One source tells us the Sunday date works better with the intended venue in Miami — a venue that would be able to hold a large crowd, which is very important to Floyd.

Floyd and Logan Paul were originally scheduled to fight on February 20th — but the event was postponed due to “COVID and other things.”

Since then, there have been questions about if the fight was ever going to happen — but we’re told Floyd is 100% in and can’t wait to get it on.

The fight would technically be considered an exhibition — which means it would not count on either fighters’ professional record.

26-year-old Logan is 0-1 record as a pro — but he’s full of confidence … especially after his brother Jake Paul obliterated MMA star Ben Askren.

Plus, the Paul brothers have proven to be legitimate PPV draws — which we’re certain is appealing to Floyd.

44-year-old Mayweather is 50-0 and widely considered one of the greatest boxers of all time with wins over legends like Oscar De La Hoya, Canelo Alvarez and Manny Pacquiao.

And we all remember what he did to Conor McGregor …