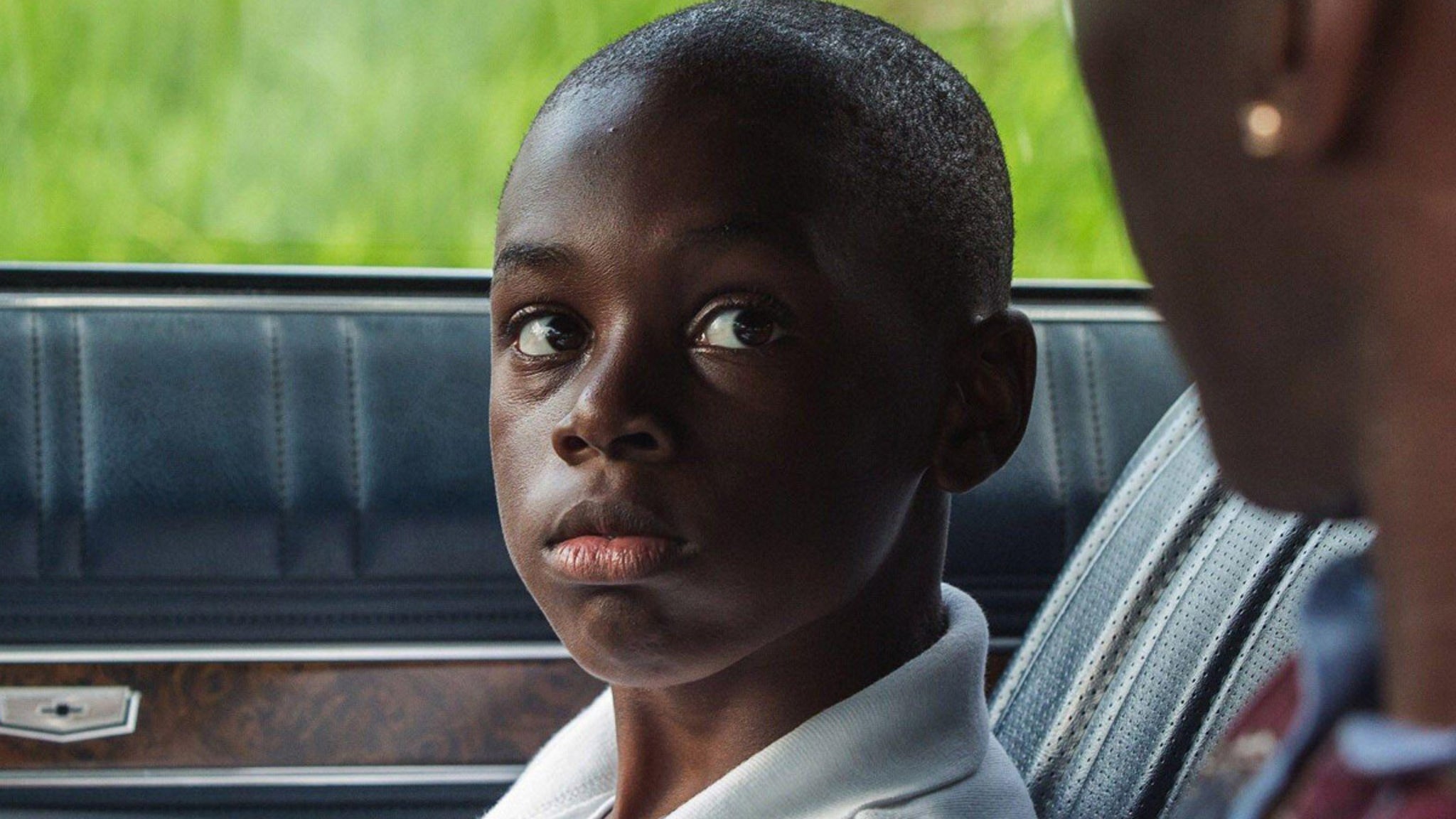 New York based actor Alex Hibbert was only 12 years old when he landed the life-changing role of “Little” Chiron — who learns valuable life lessons while bonding with Juan the local drug dealer turned father figure — in the emotional 2016 film “Moonlight” … which won Best Picture at the 89th Annual Academy Awards.

Hibbert shared the big screen with an incredible cast of actors including Ashton Sanders as the teenage version of Chiron, Trevante Rhodes as the adult version of Chiron … and of course Mahershala Ali as the paternal, Juan.

Alex Hibbert continues to work in big roles including his character Kevin Williams in “The Chi.”

Guess what Alex looks like now at almost 18 years old!