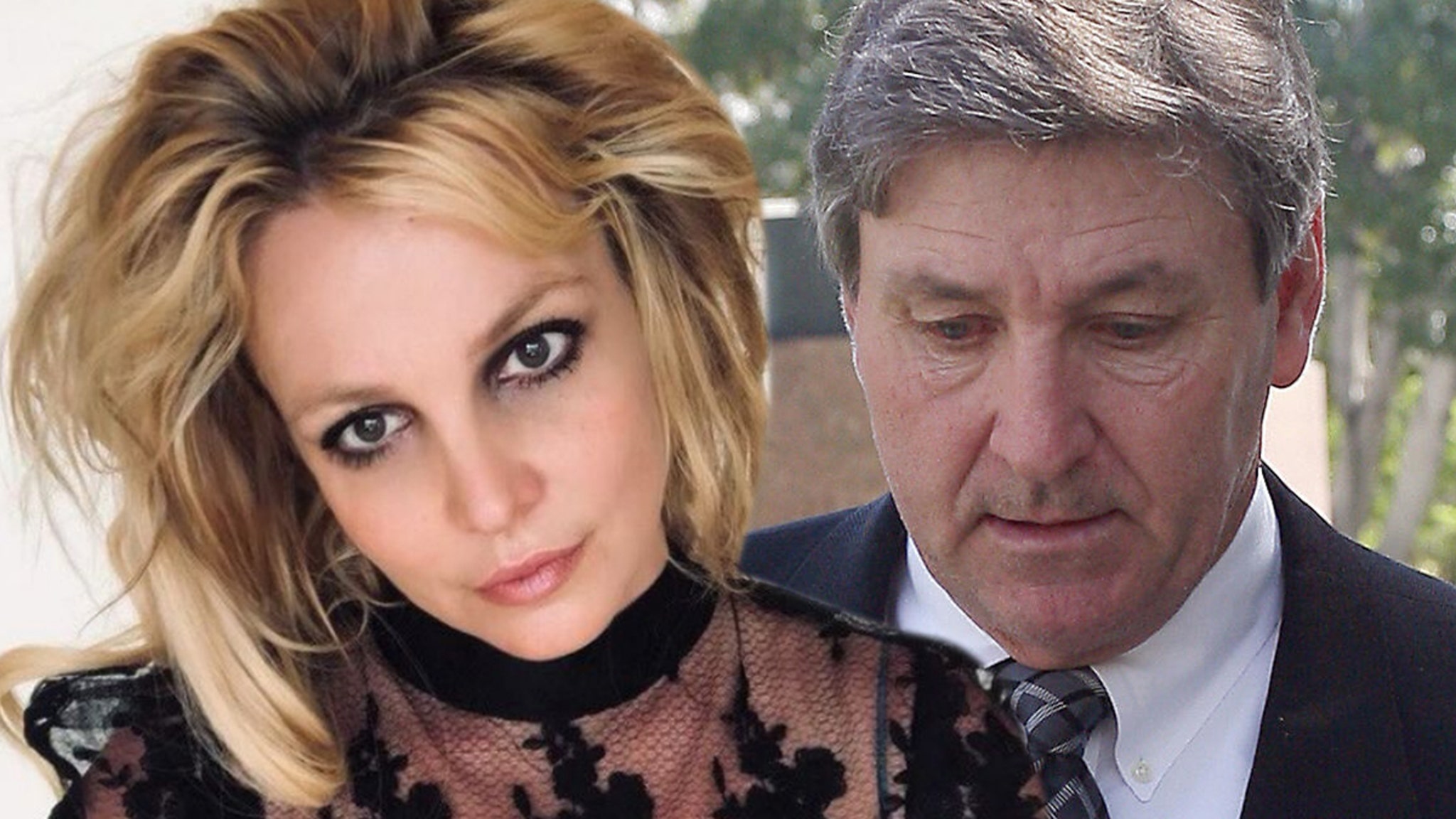 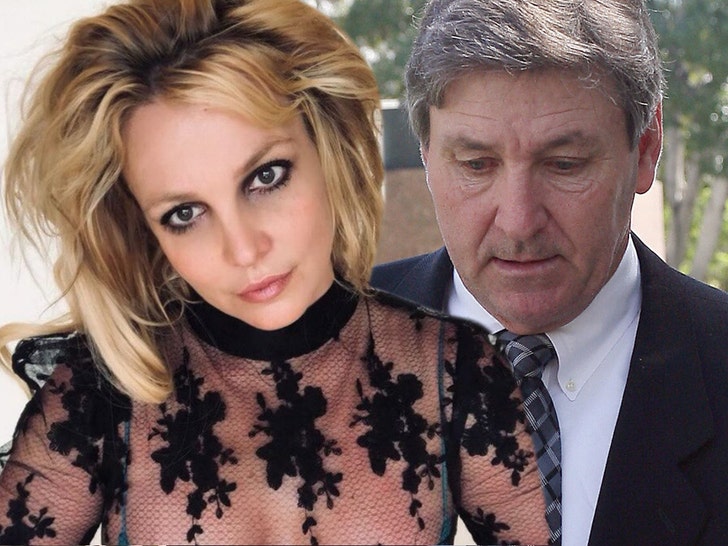 Britney Spears has a lot on her mind that she wants to tell the judge in her conservatorship case, and the biggest thing she wants to get off her chest is her dad’s involvement in her life … sources with direct knowledge tell TMZ.

Our sources say … Britney is all but at war with her dad, Jamie. She is angry at him and has virtually no interaction with him anymore. A lot of this stems from her days growing up when Jamie was not present in her life. Britney’s boyfriend, Sam Asghari, clearly shares her sentiment … he’s been open about his disdain for Jamie and what Sam calls his heavy-handed tactics.

We’re told Britney has talked about how she wants her dad out of the conservatorship. As we reported, Jamie is no longer Britney’s personal conservator, and he’s sharing responsibilities managing her business affairs with a financial institution. Right now the only recurring business issues involve licensing and merchandising, so there’s not much to do.

Our sources say Britney hasn’t been specific about what she wants to say to the judge, but it’s more likely than not she wants Jamie out entirely.

As you know, Britney has said she will not perform again unless Jamie is out of the conservatorship entirely, but that doesn’t mean if he’s out she will then perform. Fact is … we know she hasn’t talked to anyone in her camp about a desire to go back on stage, and she even said as much in a recent social media post.

We’re told Britney has not expressed a desire to end the conservatorship, but it’s almost certain that issue will be addressed when she appears before the judge … addressed either by Britney or the judge.

Our sources say … expect a wide-ranging discussion between the judge and Britney. And, unless they talk about her medical condition, the hearing should be open to the media and the public … and everyone can even jump on zoom and watch the hearing.