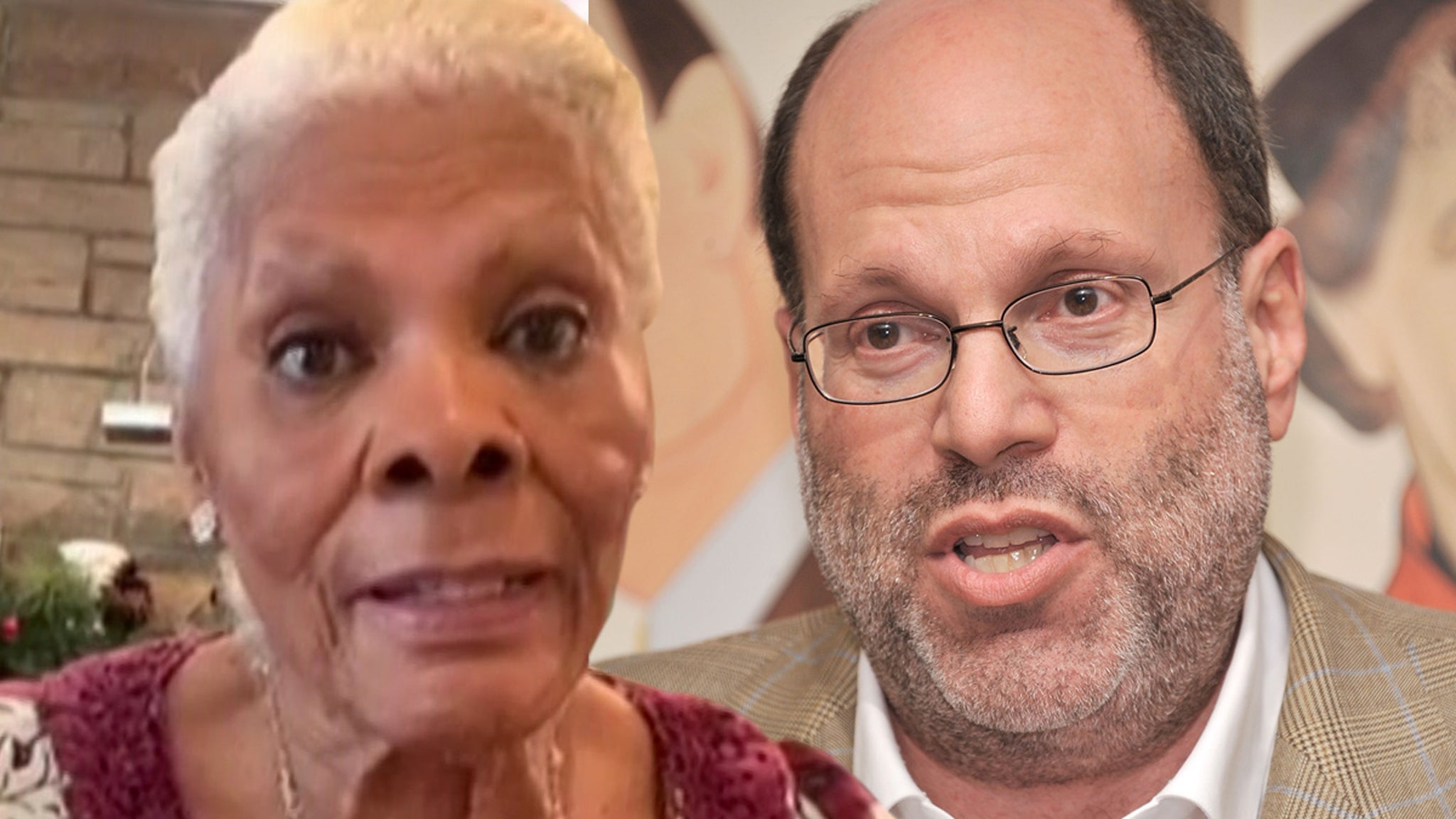 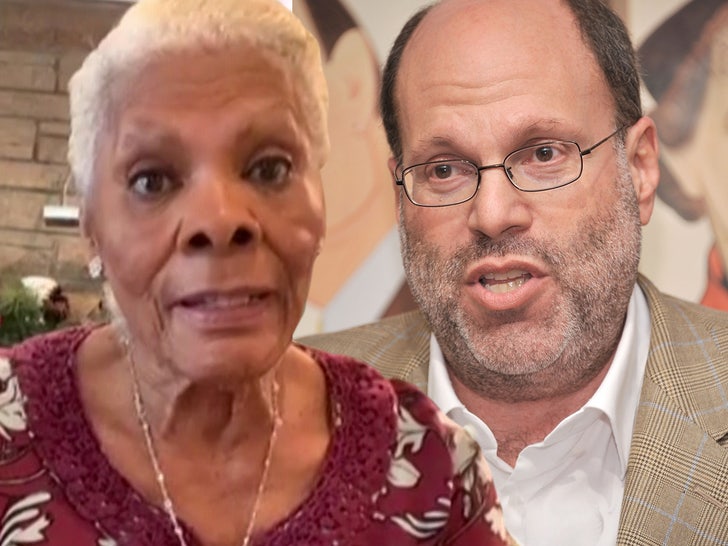 A movie about Dionne Warwick‘s incredible life could be collateral damage in film and theater producer Scott Rudin‘s workplace bullying scandal … because biopic talks are on pause following the allegations against him.

Sources familiar with the project tell TMZ … Rudin reached out to Dionne’s team earlier this year after the singer playfully tweeted a pitch for a Netflix series about her life and career, but the Hollywood honcho had a movie in mind instead.

This is a case for @netflix. Please don’t ask who I would cast to play me as it would obviously be @TEYANATAYLOR. pic.twitter.com/acGbBKGFfH

We’re told Scott first met with Warwick’s son to present his vision for the biopic — something in tune with “The Social Network,” another film he produced about a famous person — then spoke with Dionne directly and they all agreed … he was the right man for the job.

Our sources say since January, Rudin’s been working on developing the movie and had even begun hiring writers, but before he and Dionne’s team could ink a deal … the story broke about Scott allegedly abusing his employees.

ICYMI … Rudin’s been accused of mistreating and bullying staffers for years. The allegations include sexist and racist behavior, as well as claims that he threw items — like glass bowls and potatoes — at his colleagues and assistants, causing injury.

In light of that news … we’re told Dionne and her team have backed away from the deal with Rudin for now, and are waiting to see how things pan out. We’ve reached out to Scott’s team too … so far, no word back.

The good news — a series about Dionne starring Teyana Taylor is still very much possible.