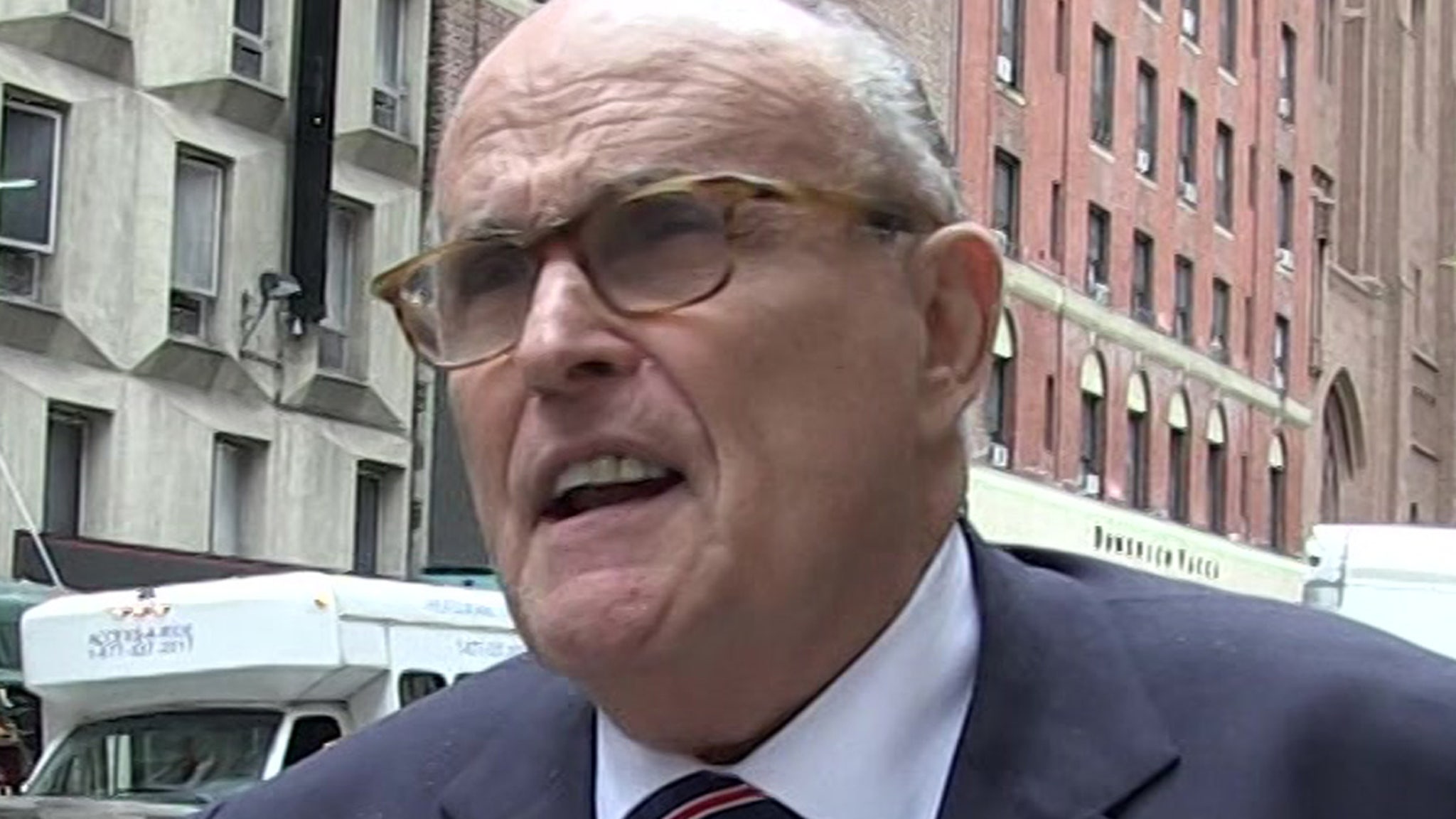 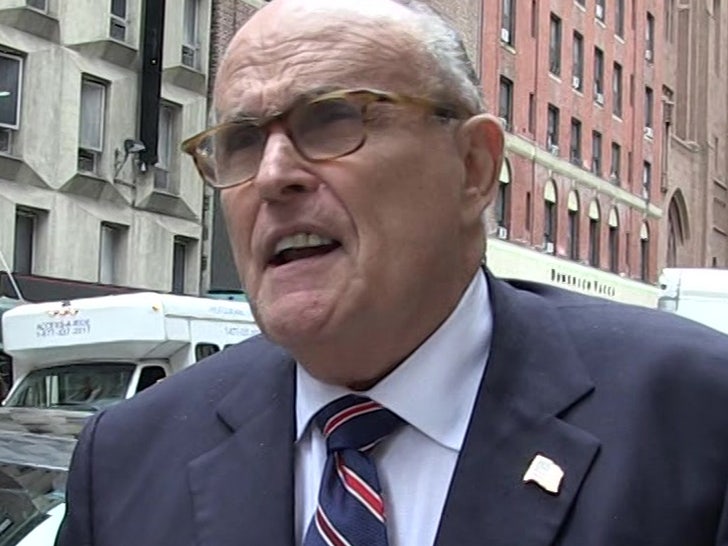 Rudy Giuliani‘s apartment and office in Manhattan were crawling with federal investigators Wednesday … we’ve confirmed they just executed search warrants as part of a criminal investigation.

Our law enforcement sources tell us federal investigators seized Giuliani’s electronic devices from his home and his Park Ave. office space as part of a criminal probe involving his alleged dealings with Ukraine. 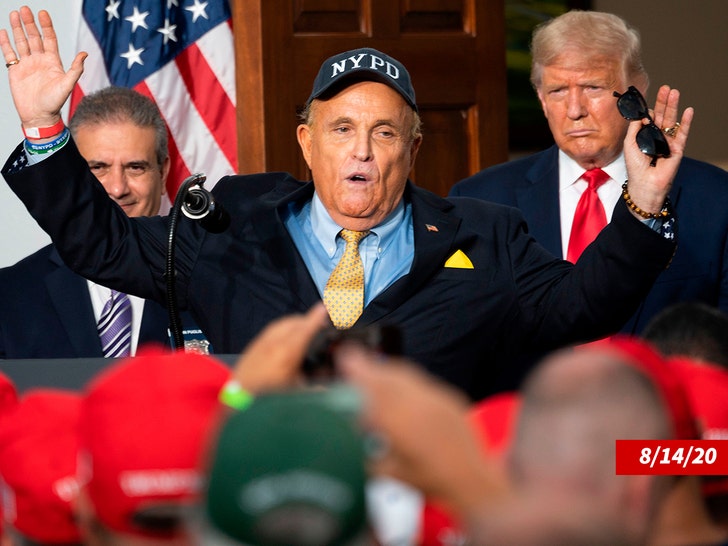 As you know, the feds are looking to see if Rudy, the former New York City Mayor and Donald Trump‘s attorney, illegally lobbied the Trump administration in 2019 on behalf of officials and oligarchs in Ukraine … while those same folks were allegedly helping Giuliani dig up dirt on Joe Biden and other Trump political rivals.

The FBI and the Manhattan U.S. Attorney’s Office had no comment on the raids. BTW, this is the same prosecutors’ office Rudy once headed up back in the ’80s.