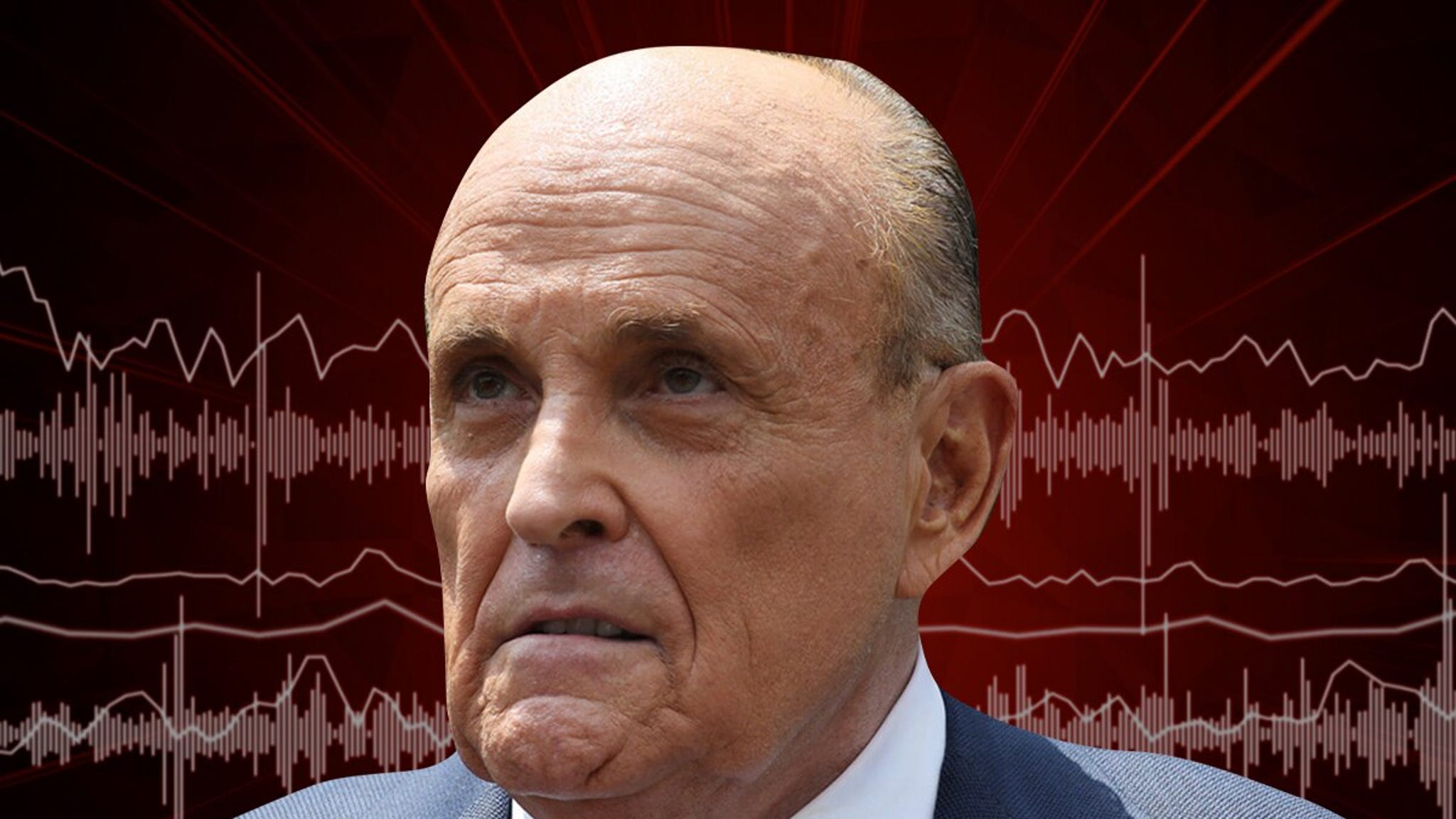 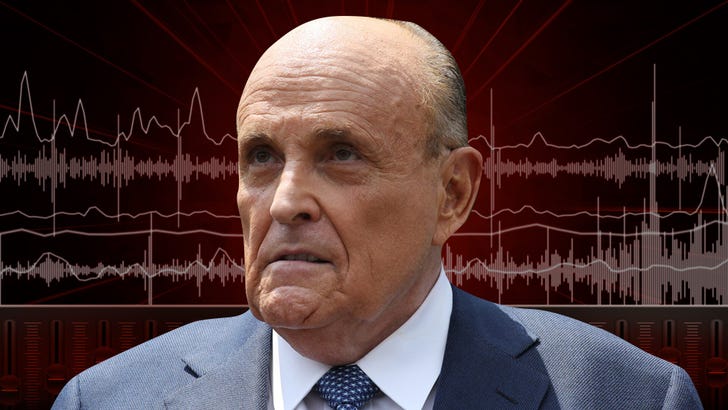 Rudy Giuliani just went on his radio show in an effort to set the record straight about what led the FBI to raid his NYC pad and office.

Rudy said Thursday on his WABC radio show that reports the search warrant was tied to allegations he pressured Ukrainian officials on behalf of Donald Trump are FALSE.

Instead, he claims the feds came knocking because he allegedly failed to file as a foreign agent prior to dealing with Ukraine — which he said was also false. 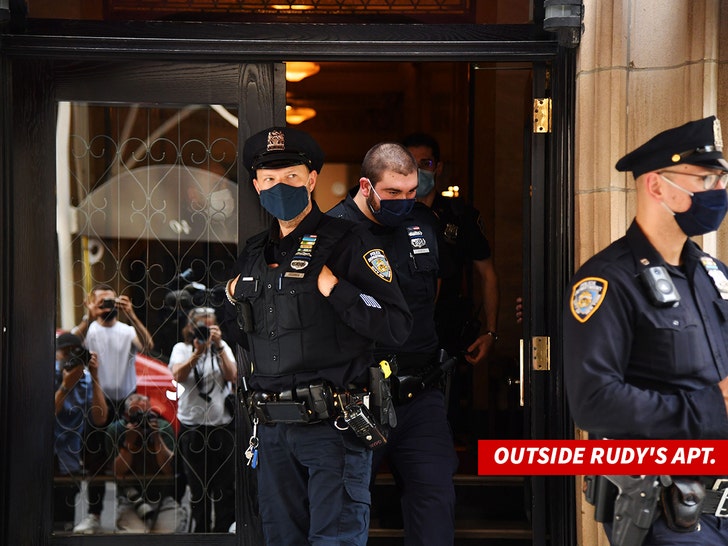 In all, he claims he made 3 attempts to squash the whole Ukraine drama — 2 years ago, 1 year ago and 6 months ago. What’s interesting about all of those dates is that they were all under President Trump’s administration. 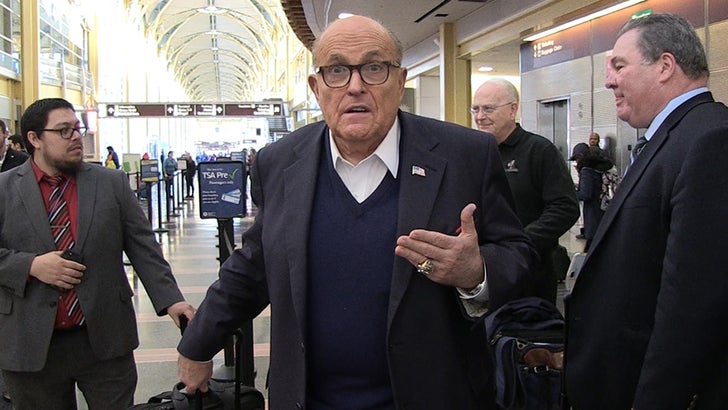 Rudy, who in November 2019 said anyone that tries locking him up will come away embarrassed, the feds instead decided to raid his home at 6 in the morning.

As we reported … federal investigators seized Rudy’s electronic devices as part of a criminal probe involving his alleged dealings with Ukraine. The feds wanna know if Rudy illegally lobbied the Trump administration in 2019 on behalf of officials and oligarchs in Ukraine.