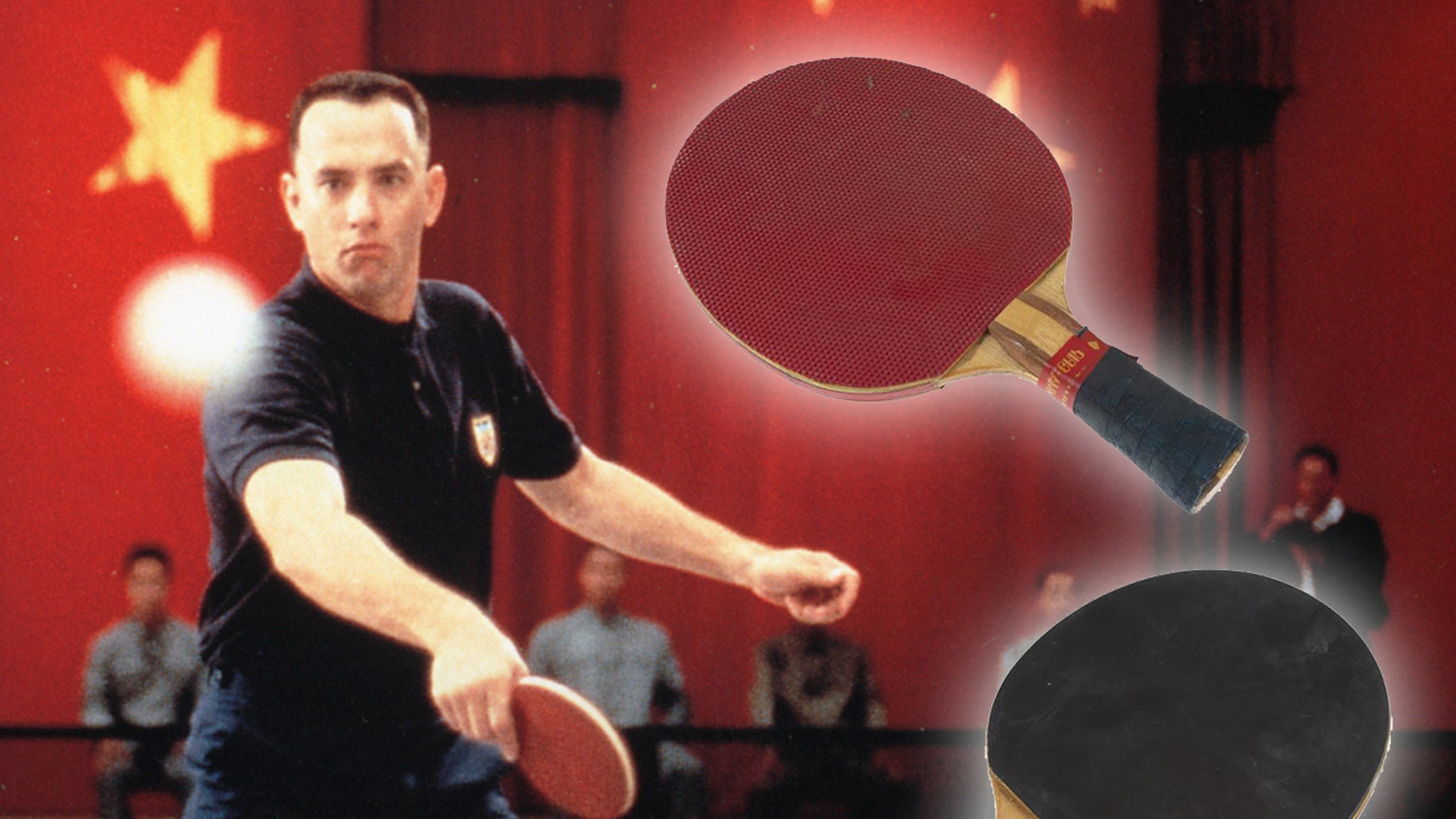 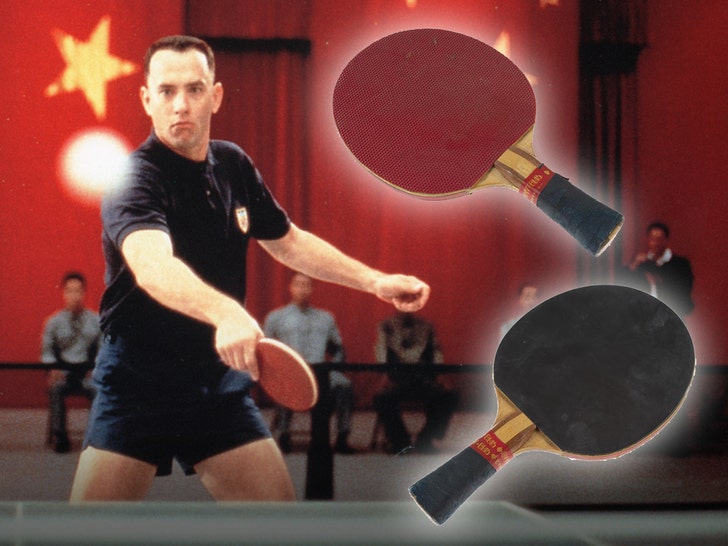 The paddle Tom Hanks used to help repair U.S. relations with China in “Forrest Gump” just sold at auction … and it fetched a whopping $25,600!!!

The ping pong bat the famous actor grabbed for his role as Gump hit the block a few weeks ago … and the gavel just dropped for the final sale on Thursday morning, TMZ Sports has confirmed.

The price is far more than the experts at Julien’s Auctions estimated it’d go for … initially, they believed it’d sell in the $1,000-$2,000 range.

But, it ain’t hard to see why it exceeded expectations … the piece is serious movie history!!

You’ll recall … Gump used the paddle after the Army sent him to China — with Gump famously saying, “Somebody said world peace was in our hands. But, all I did was play ping pong!”

It’s unclear if this was one of several paddles Hanks used for filming, or if it’s a true one-of-one … but the auction house says it still has its black-gripped handle and red and black striking surfaces in-tact.

In total, auction experts say it measures in at 10 inches long and 6 inches wide.

The buyer’s identity has yet to be revealed.

Stupid may be as stupid does … but this feels like a smart purchase in our book!!