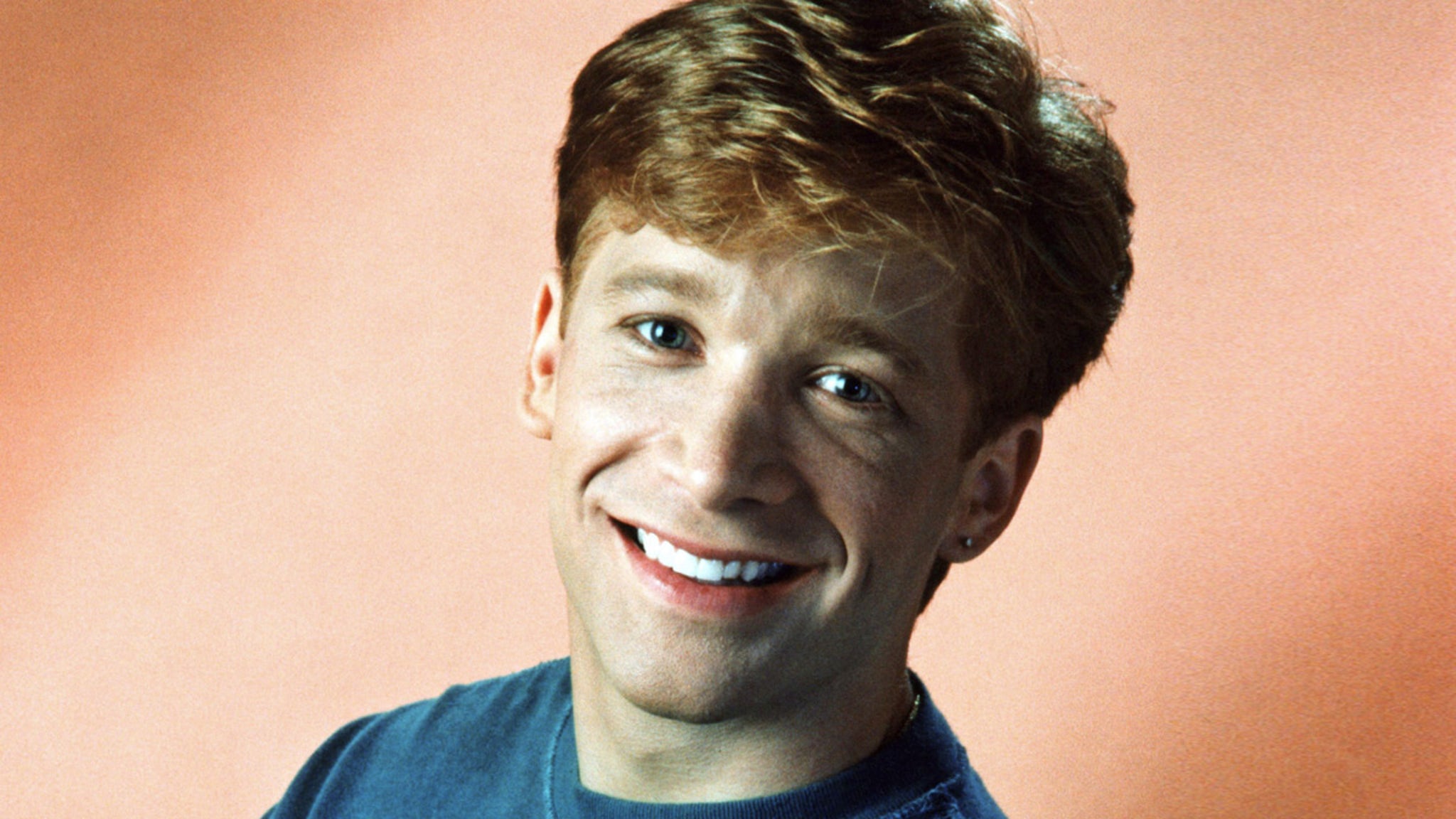 After his stint as a host, Roth made some major moves to working behind the camera and is credited with producing some big-time shows including “The Biggest Loser,” “Bar Rescue” and “Beauty and the Geek.”

He’s now a husband, father of two sons and even an author!