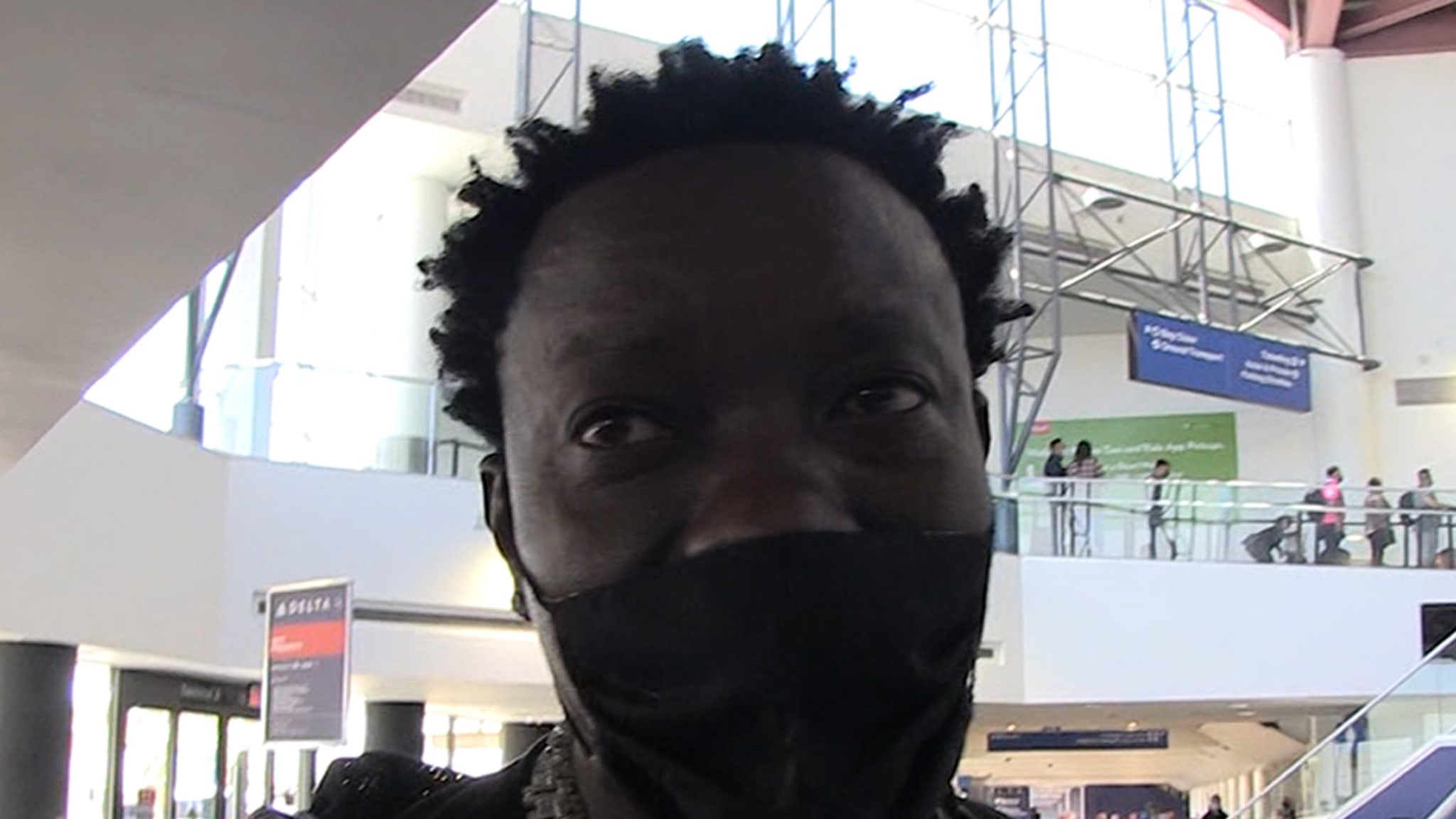 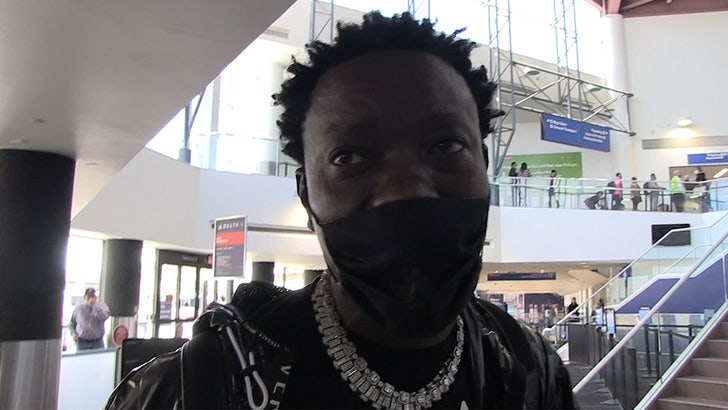 Michael Blackson says he’s a big fan of actors wearing fatsuits — like Sarah Paulson is to play Linda Tripp — and he’s got a message for folks who think Hollywood’s too fatphobic.

We got the comedian at LAX and asked him about the controversy on the set of “Impeachment: American Crime Story,” where Sarah’s use of a fatsuit is triggering critics.

Michael says he’s all for Hollywood using fat suits … and he thinks it would be hilarious to take the skinniest person in the world and make them fat. 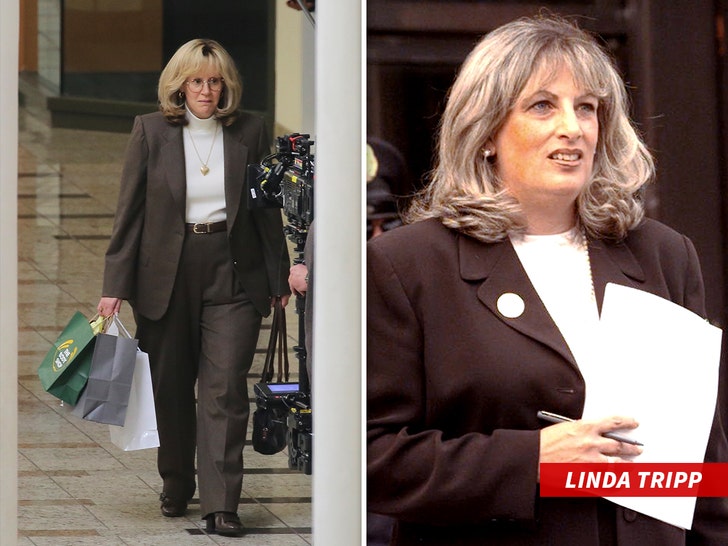 As we reported … Sarah’s slipping her slim figure into a fatsuit to get in character as Tripp, and a lot of people on social media, and in Hollywood, think Ryan Murphy and his team should’ve cast a bigger actor … one who wouldn’t need prosthetic assistance.

Michael says the outrage is way overblown, because as he tells our photog … “let the skinny guys get some work!!!”

He’s obviously a bit biased, and admits he’d like to get into a fatsuit just like his buddies Eddie Murphy and Martin Lawrence did before him.