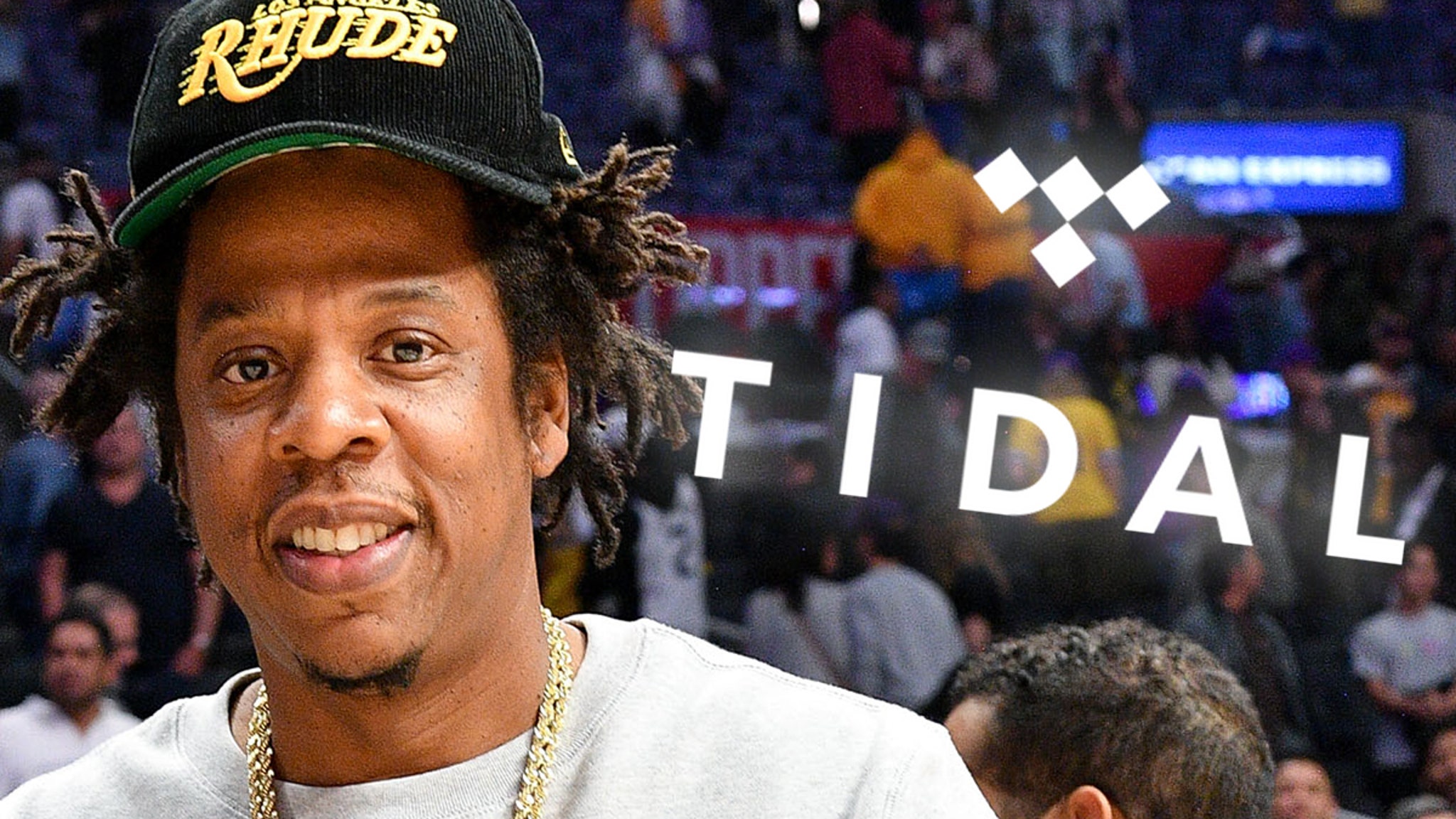 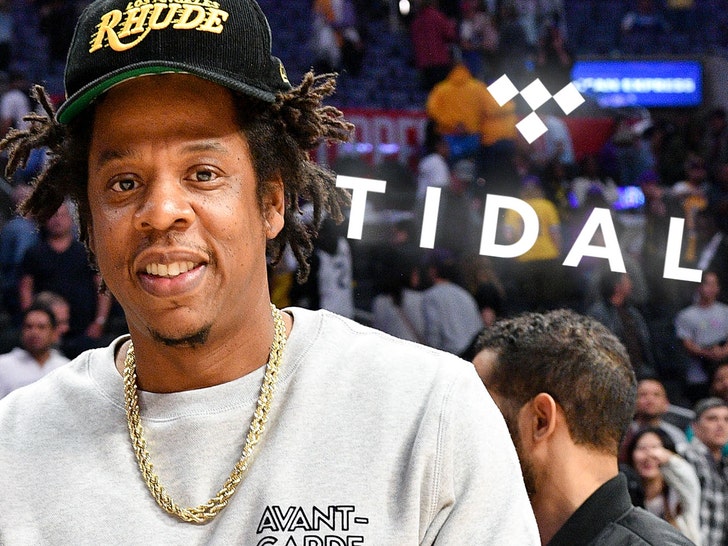 Jay-Z‘s 6-year flip of Tidal’s streaming service is complete — he just closed the deal to sell the majority of the company to Square for $350 million … a pretty good return on his initial investment.

Square, the financial services company owned by Jay’s pal, Jack Dorsey, is now firmly in the music streaming biz. Jack had announced back in March that he planned to take Tidal off Jay’s hands, but sources familiar tell TMZ they just closed the deal Friday morning.

Remember, Jay-Z launched Tidal back in 2015 for $56 million in a partnership with several artists, including Beyonce, Rihanna, Kanye West, Madonna, Alicia Keys, Calvin Harris, Chris Martin and others.

For its $350 mil … Square gets 80% ownership of Tidal, along with licensing deals with the major record labels and all the artists/owners will remain with the company too.

We’re told Jay and Roc Nation CEO Desiree Perez, who helped broker the deal, will stay on board to help run Tidal. 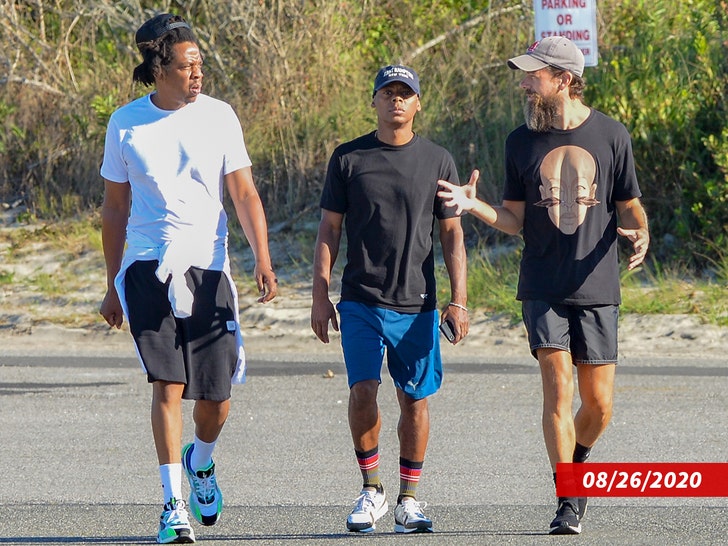 Over the last year we’ve seen Jay and Jack hanging out several times — sometimes sipping wine together in the Hamptons — and now we know what they’re discussing … major tycoon stuff. 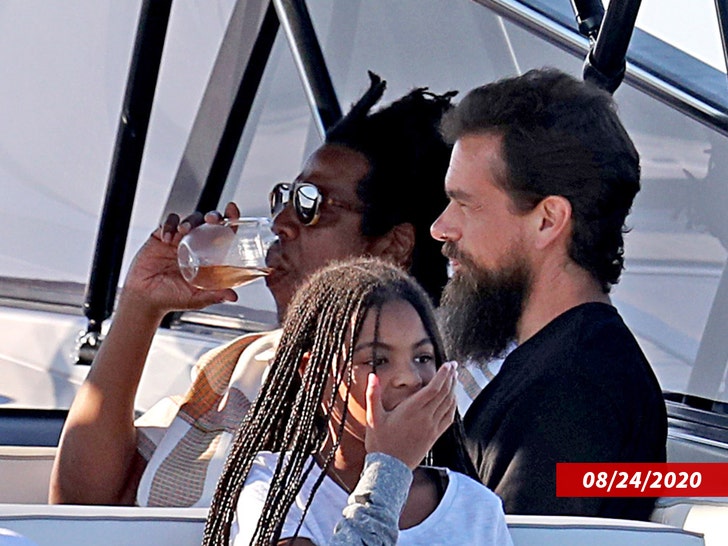 Jay’s made serious bank of his Tidal investment. He’d previously sold 33% of it to Sprint back in 2017 for an undisclosed amount.

As Jay-Z famously said almost 20 years ago, he’s not a businessman … he’s a business, man!!!