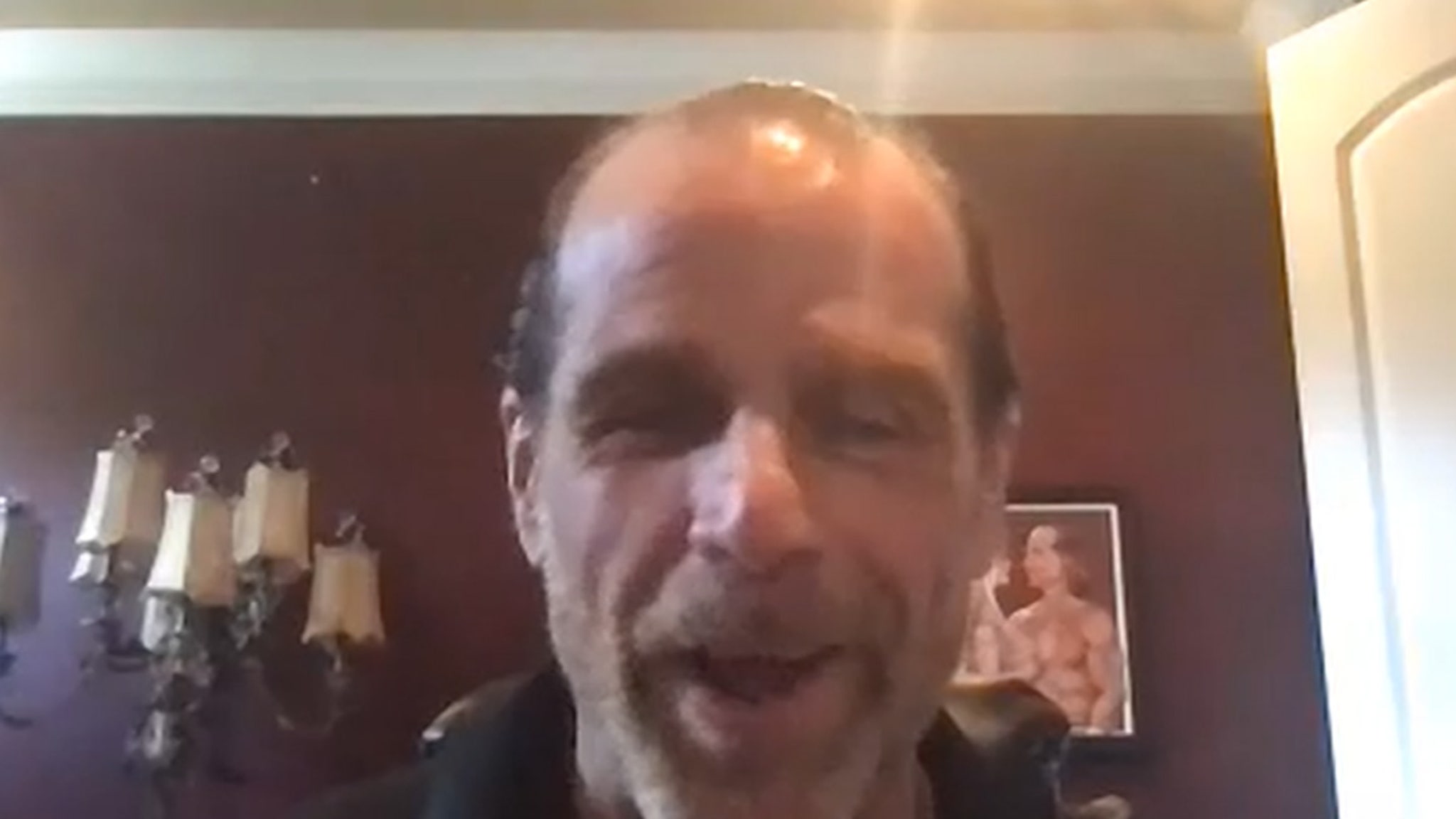 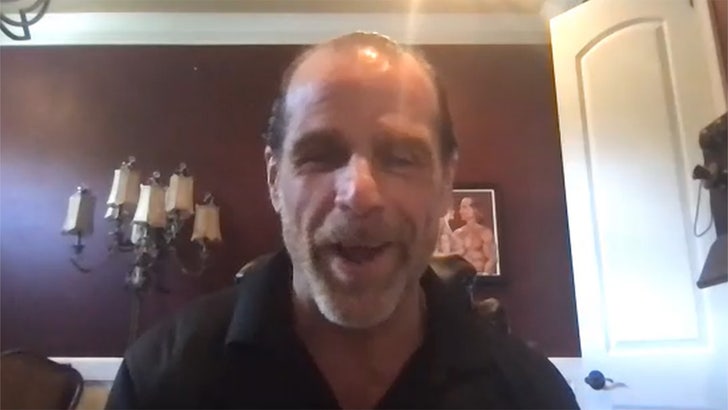 Wrestling legends Shawn Michaels and Kevin Nash (Diesel) were WWF Tag Team champs in the mid-’90s … but initially got linked up together ’cause Nash’s WCW character reminded the “Heartbreak Kid” of … Andrew Dice Clay!!

Yes, Michaels was a HUGE fan of the “Diceman” … and that’s why he tells TMZ Sports that’s what instantly attracted him to Nash’s “Vinnie Vegas” character — and ultimately gave birth to “Two Dudes with Attitudes.”

“I had seen him on WCW as Vinnie Vegas. I can remember at that time coming off believing that Andrew Dice Clay was the funniest, and he sorta had an aspect of that in Vinnie Vegas,” Michaels’ says.

“Seeing it, and then, of course, quite some time later talking to Rick Steiner about it, and him mentioning [Kevin] and wanting to have a bodyguard for me.”

Shawn was down, so Nash’s “Diesel” character became his bodyguard. Together, they were 2x WWF Tag Team champions … in addition to having a ton of success individually. 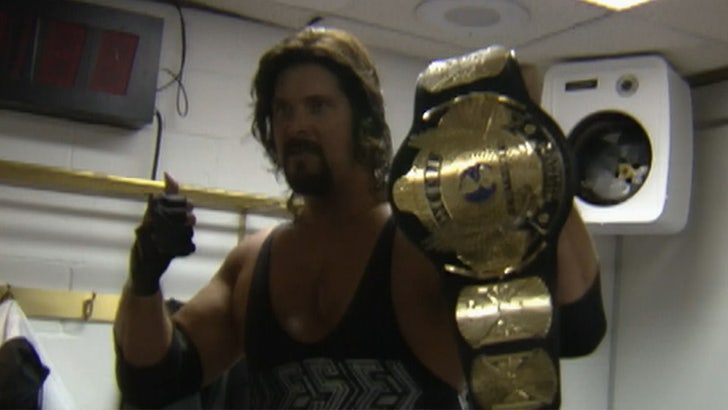 “There certainly were times we brought out the best in one another from an in the ring standpoint, and taking ourselves to a new level,” Shawn says … “Maybe less so personally. We were kinda troublemakers. But, to look back on it now, I’m very fond.”

It’s been decades since the men teamed up in the squared circle … but the duo will be featured in an upcoming doc called “WWE Untold: Dudes With Attitudes” — airing May 2 on Peacock.

Looking for even more of the “Heartbreak Kid” … there’s an A&E doc called “Biography: Shawn Michaels” airing May 16.