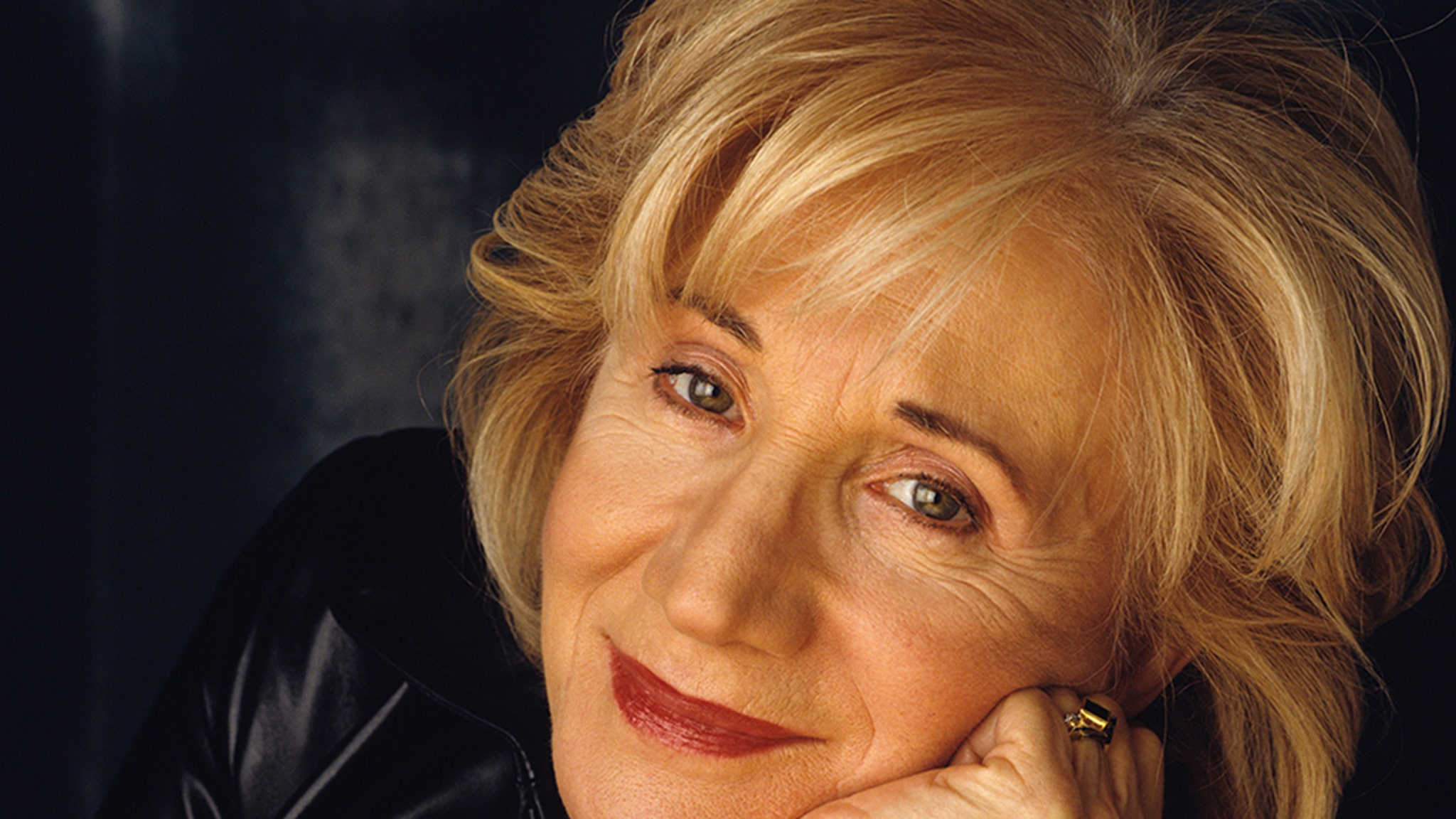 Olympia Dukakis — the Oscar-winning actress best known for her role in ‘Moonstruck’ — has died … this according to her family.

Her brother, Apollo, broke the sad news Saturday … taking to Facebook to update fans that his sister had passed in New York City. He adds, “After many months of failing health she is finally at peace and with her Louis.” Her husband, Louis, died in 2018.

Dukakis is perhaps most remembered for her turn as Cher‘s mother in the 1987 rom-com — in which she played a wise-cracking matriarch who dealt with her daughter’s relationship woes … and those of her own as well.

She’d starred in countless other movies and shows over the years too — most notably, ‘Steel Magnolias,’ all of the ‘Look Who’s Talking’ movies, ‘Mr. Holland’s Opus,’ ‘Working Girl,’ ‘Over the Hill,’ ‘Mafia!’ ‘In the Land of Women,’ ‘The Cemetery Club,’ ‘Charlie’s War,’ and countless others. Dukakis was known for her comedic chops … but she could do drama just as well.

Her television career was perhaps just as prolific … Dukakis has appeared on a number of hit shows over the years, including “Search for Tomorrow,” “Tales of the City,” “Touched By an Angel,” “The Simpsons,” “Center of the Universe,” “Frasier,” “Joan of Arc,” “Bored to Death,” “Law & Order,” “Sex & Violence,” “Forgive Me,” “TripTank,” “Switch” and more.

Dukakis had won and been nominated for Golden Globes and Emmys … this on top of her Oscar win in ’88. Even before her on-screen success, Dukakis was a decorated stage performer … having performed in over 100 productions, including both Broadway and off-Broadway shows.

She’s survived by her 3 children and siblings. Olympia was 89.