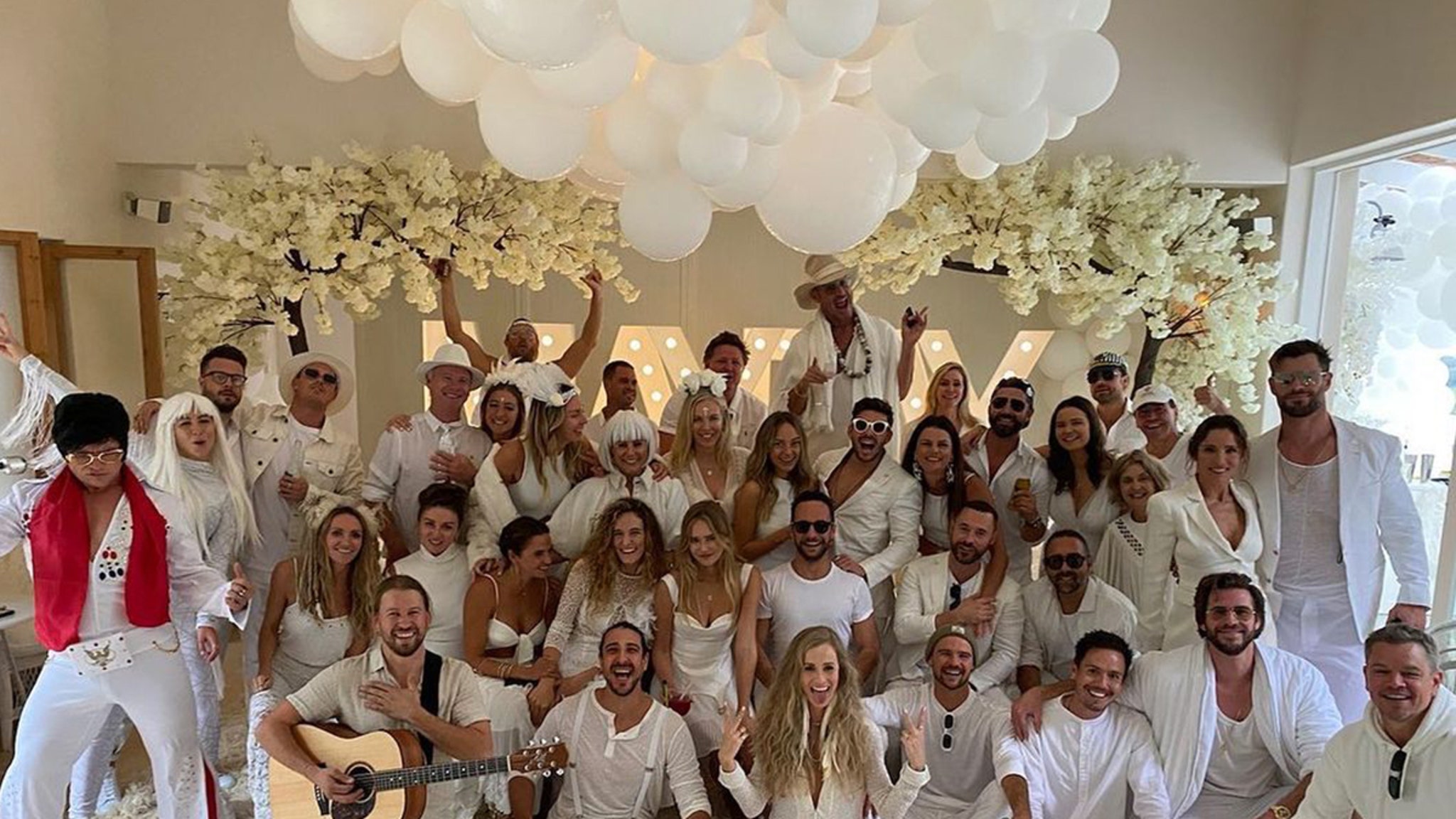 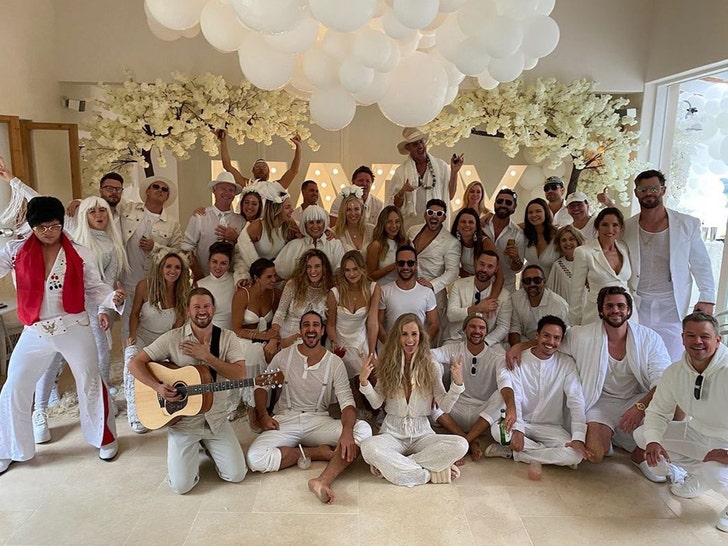 Chris Hemsworth threw one helluva soiree down under … and got his pals like Matt Damon to dress white for the occasion.

The “Thor” star and wife Elsa Pataky showed off what looked like an incredible shindig Sunday in Australia’s hot town of Byron Bay. The star-studded affair was a white-themed party, so everyone showed up in their best duds. 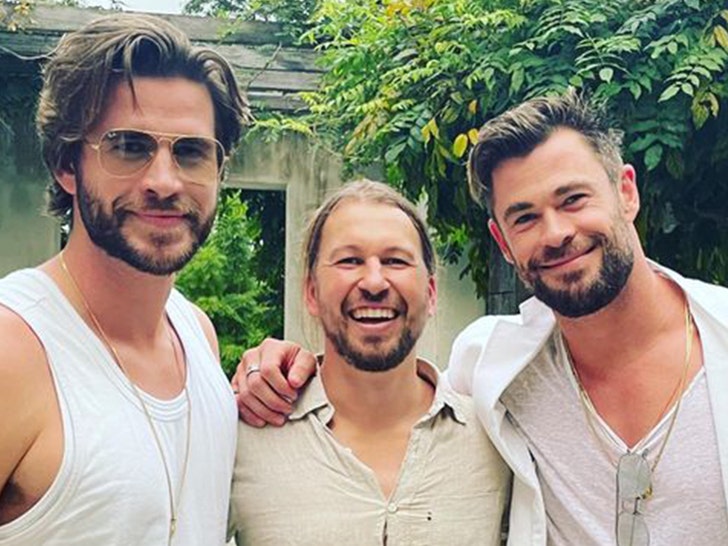 That included Matt, who showed up in a white hoodie and white jeans. Matt’s in Australia filming alongside Chris in the new ‘Thor’ film.

Chris’ other famous brother, Liam, was also there … in tow with his model GF, Gabriella Brooks. Elsa posted video of her and Chris arriving at the party busting moves as they walked into the bash. She captioned the video, “With those dance moves how could I say no! #whiteparty.” 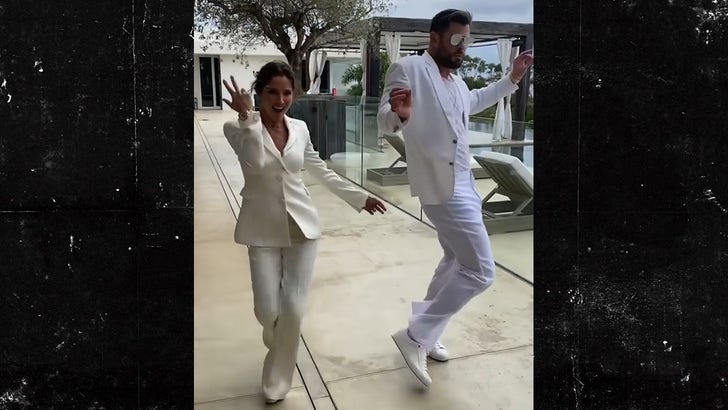 No word if the party pissed off Chris’ neighbors. Pissed they didn’t get an invite … maybe.