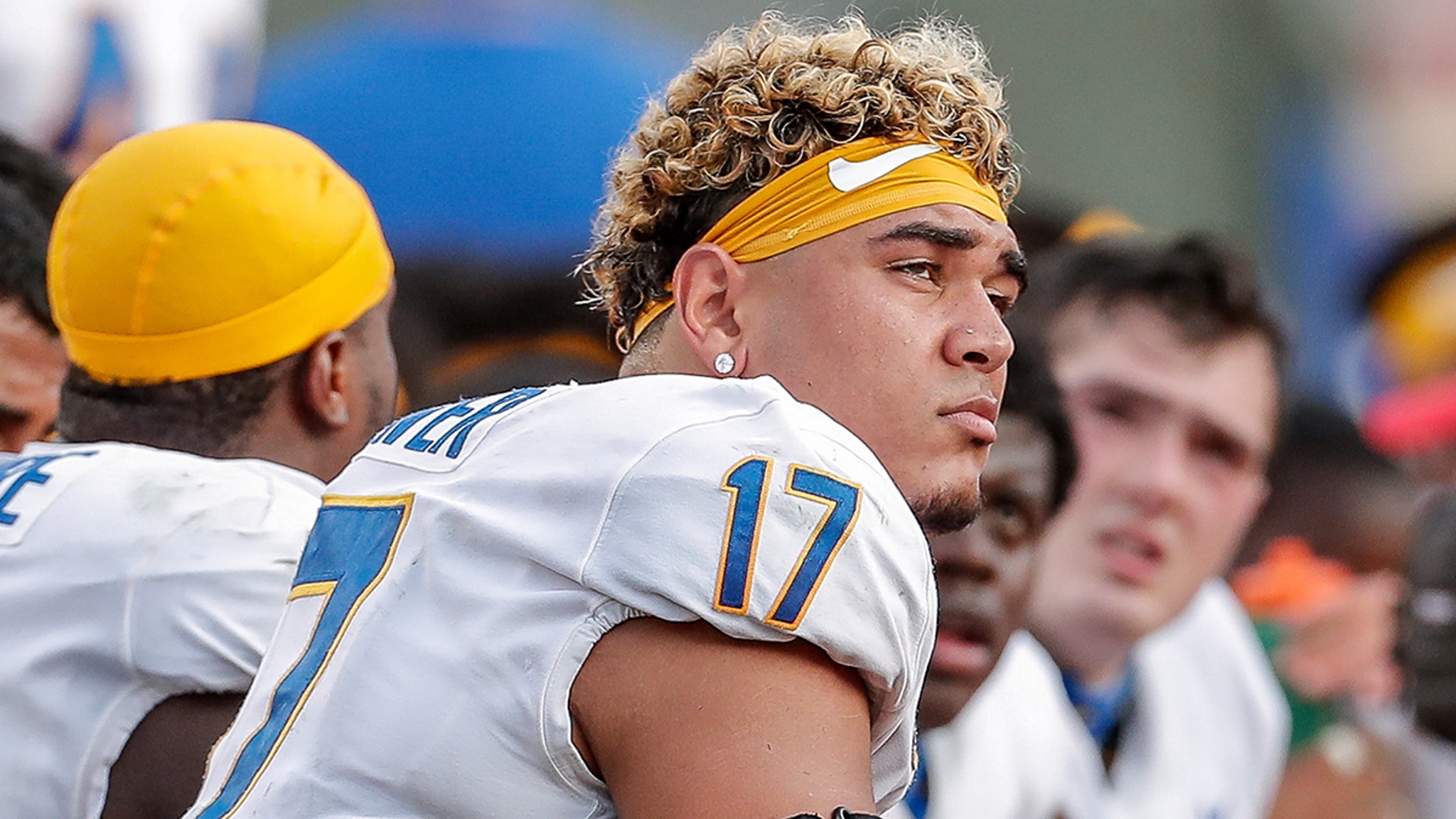 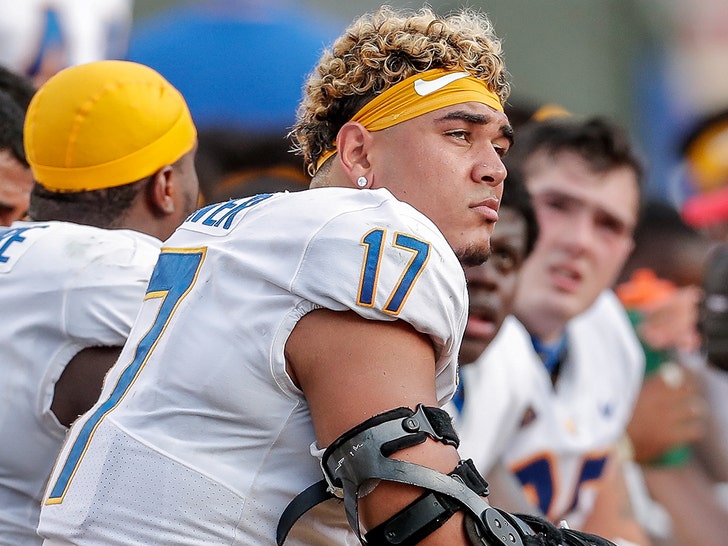 Tennessee Titans draft pick Rashad Weaver has been charged with assault … stemming from an April incident in which he allegedly punched a woman.

Court records show Weaver — who was selected by the Titans in the 4th round of the draft — was hit with a misdemeanor simple assault charge on Friday, just hours before he was drafted on Saturday.

The former Univ. of Pittsburgh star pass rusher is accused of socking a woman in Pittsburgh at around 2:28 AM on April 18, according to court docs obtained by the Pittsburgh Post-Gazette.

In the docs, investigators say Weaver and the woman were involved in a verbal confrontation at the Foxtail bar that escalated.

In the docs, an officer noted he did NOT observe an injury to the woman “consistent with a punch to the head.”

According to the docs, investigators say the woman was tended to by medics at the scene and was released … but they say she told them she needed to go to the hospital days later “because she was vomiting.”

Investigators in the docs say the woman said she was diagnosed with a concussion at the hospital.

The 23-year-old was a star at Pitt … recording 7.5 sacks in his senior season last year.