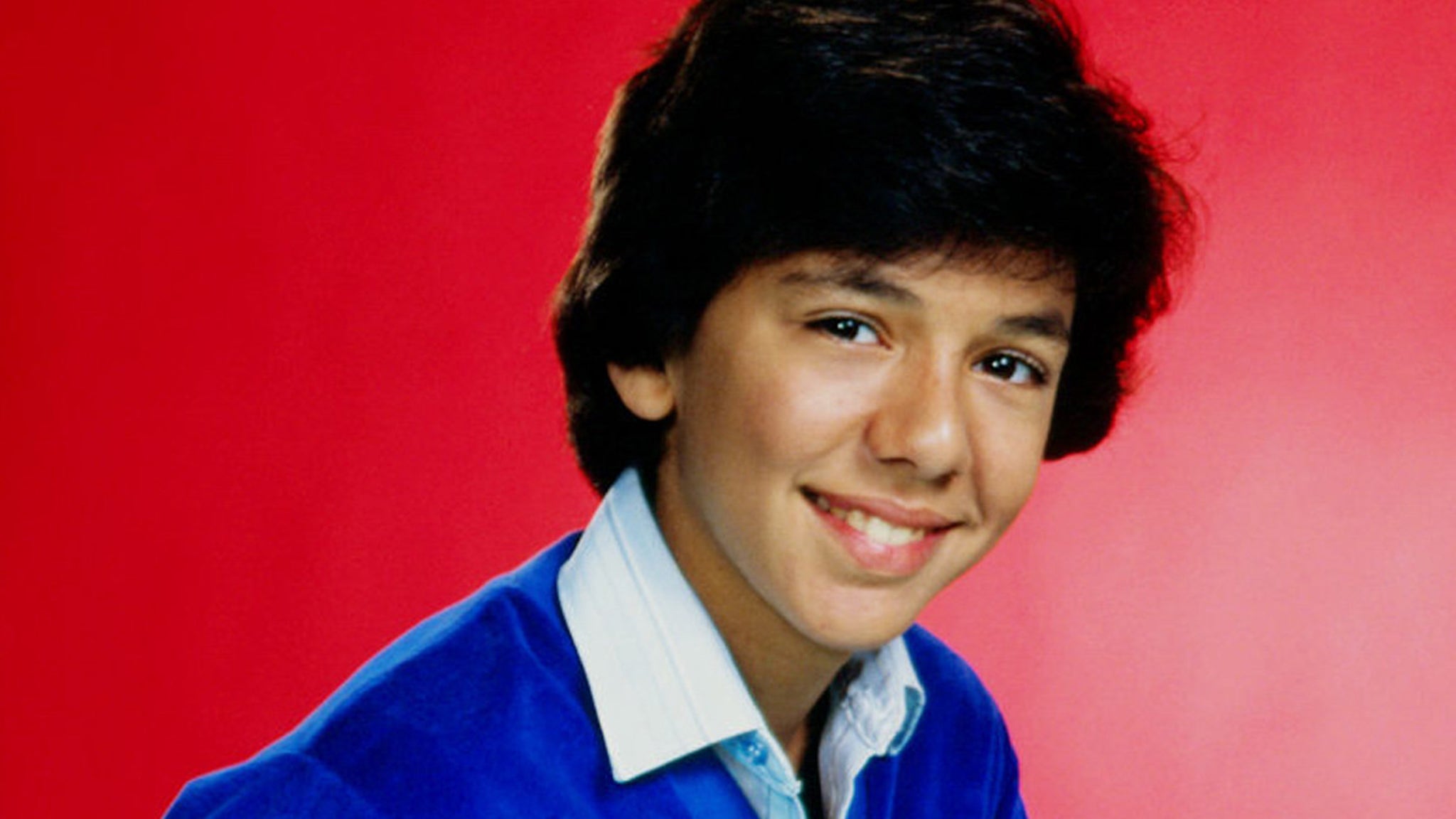 New York City native Glenn Scarpelli was only 14 years old when he landed the life-changing role as the young son Alex Handris — who stayed on for 60 episodes from 1980 to 1983 — on the long-running family comedy “One Day at a Time.”

Scarpelli was cast alongside some iconic actors including Bonnie Franklin as the busy mother, Ann Romano, and Valerie Bertinelli and Mackenzie Phillips as the two teen daughters, Barbara and Julie … and of course Pat Harrington Jr. as slapstick super, Dwayne F. Schneider.