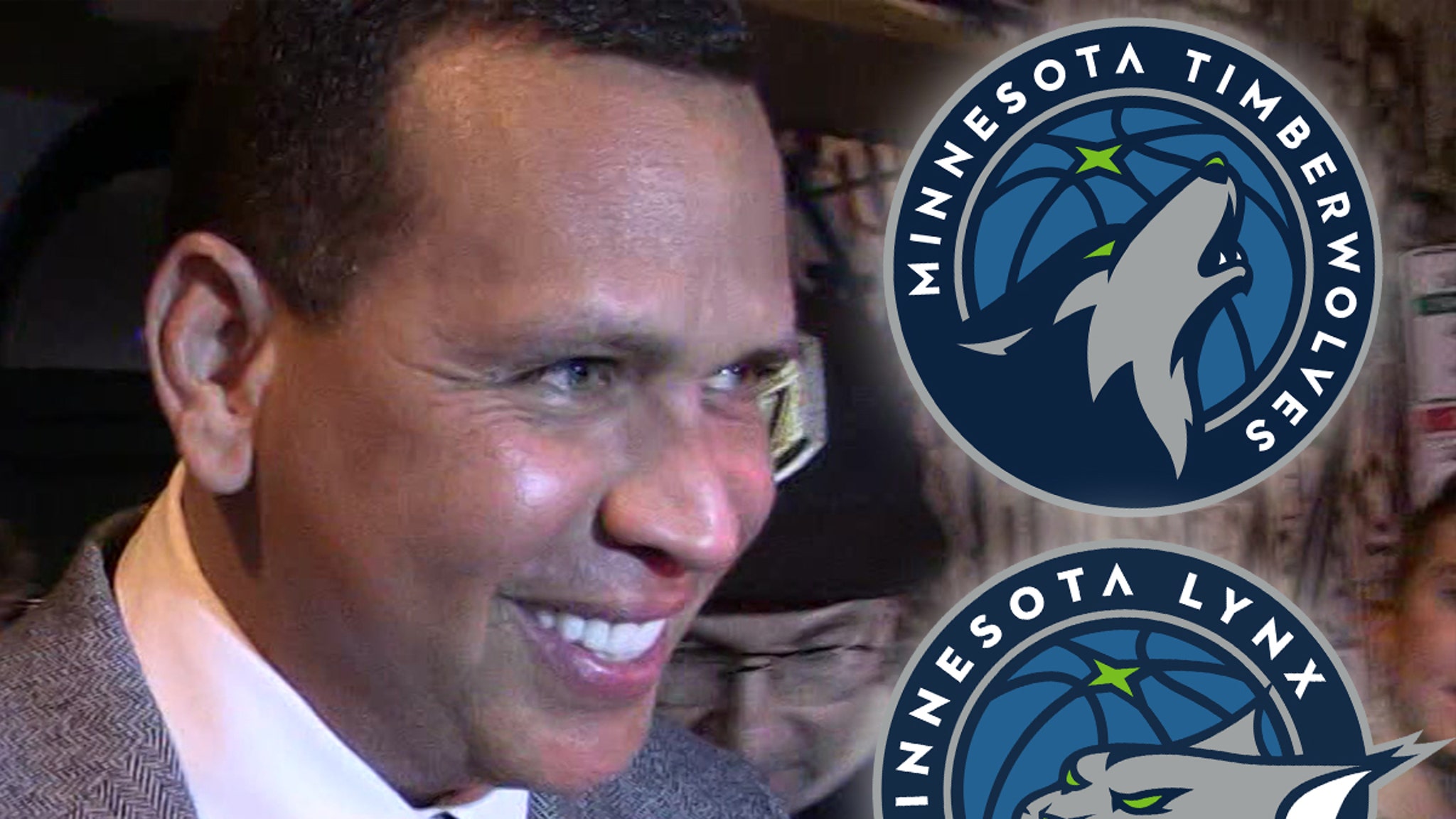 Alex Rodriguez is finally getting into the owner’s box … he’s in the final steps of closing a deal to buy the Minnesota Timberwolves and Lynx for $1.5 BILLION!!

A-Rod had partnered up with former Walmart exec Marc Lore to make a run at the NBA and WNBA teams, both owned by billionaire Glen Taylor.

And according to multiple outlets including The Athletic and Front Office Sports, the group has a deal in place to close for $1.5 billion.

There are still a few hurdles … but nothing major.

Before it can formally close, A-Rod and M-Lore need to get approval from the other NBA owners … but that shouldn’t be a problem.

Per the terms of the deal, Lore will continue to operate the team through the 2023 season, according to F.O.S. … and after that, it’s A-Rod time!

The ex-MLB superstar made a serious run to buy the NY Mets with his then-fiancee Jennifer Lopez, but they were ultimately outbid by billionaire Steven Cohen.