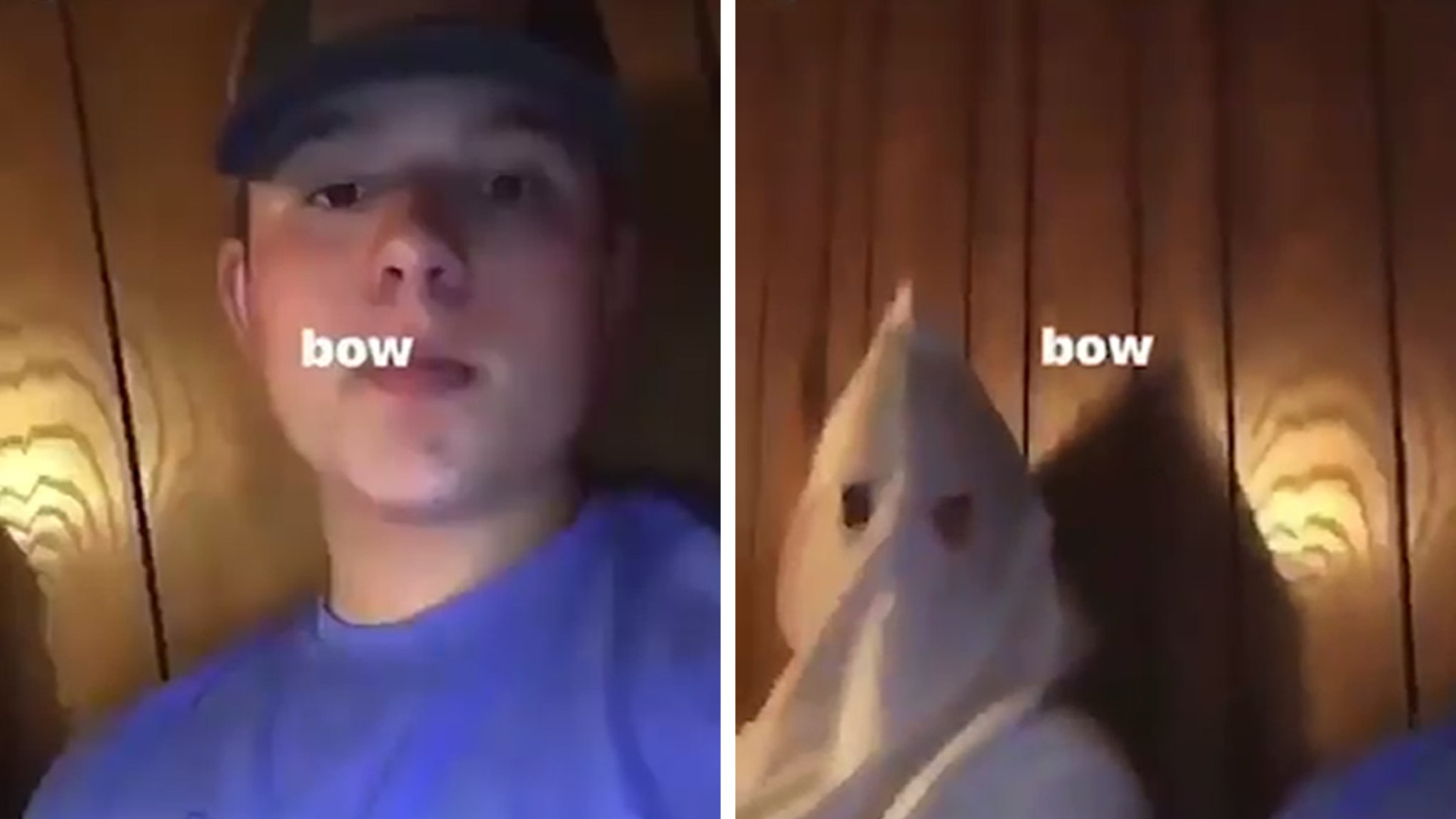 Caleb Kennedy — who was one of the final 5 contestants on this season of “American Idol” — is no longer in the running to win after a video surfaced showing him sitting next to someone wearing a Klan-like hood.

The country singer just announced his departure from ‘Idol’ saying … “Hey y’all, this is gonna be a bit of a surprise.” He adds … “There was a video that surfaced on the internet and it displayed actions that were not meant to be taken in that way.”

Caleb claims the video is from when he was younger and he “did not think about the actions” … but says that’s no excuse. He’s apologized to his fans and people he disappointed and says he’s going to take time to better himself.

The singer closes by saying … “I’m so sorry! I pray that I can one day regain your trust in who I am and have your respect.”

Caleb recently wowed ‘Idol’ fans and the judges with his country-rock rendition of Coldplay’s “Violet Hill” … but that will be his last performance.

Our sources say he’s eliminated from the competition, and the upcoming episode Sunday will feature the Top 4 with a one-contestant elimination.