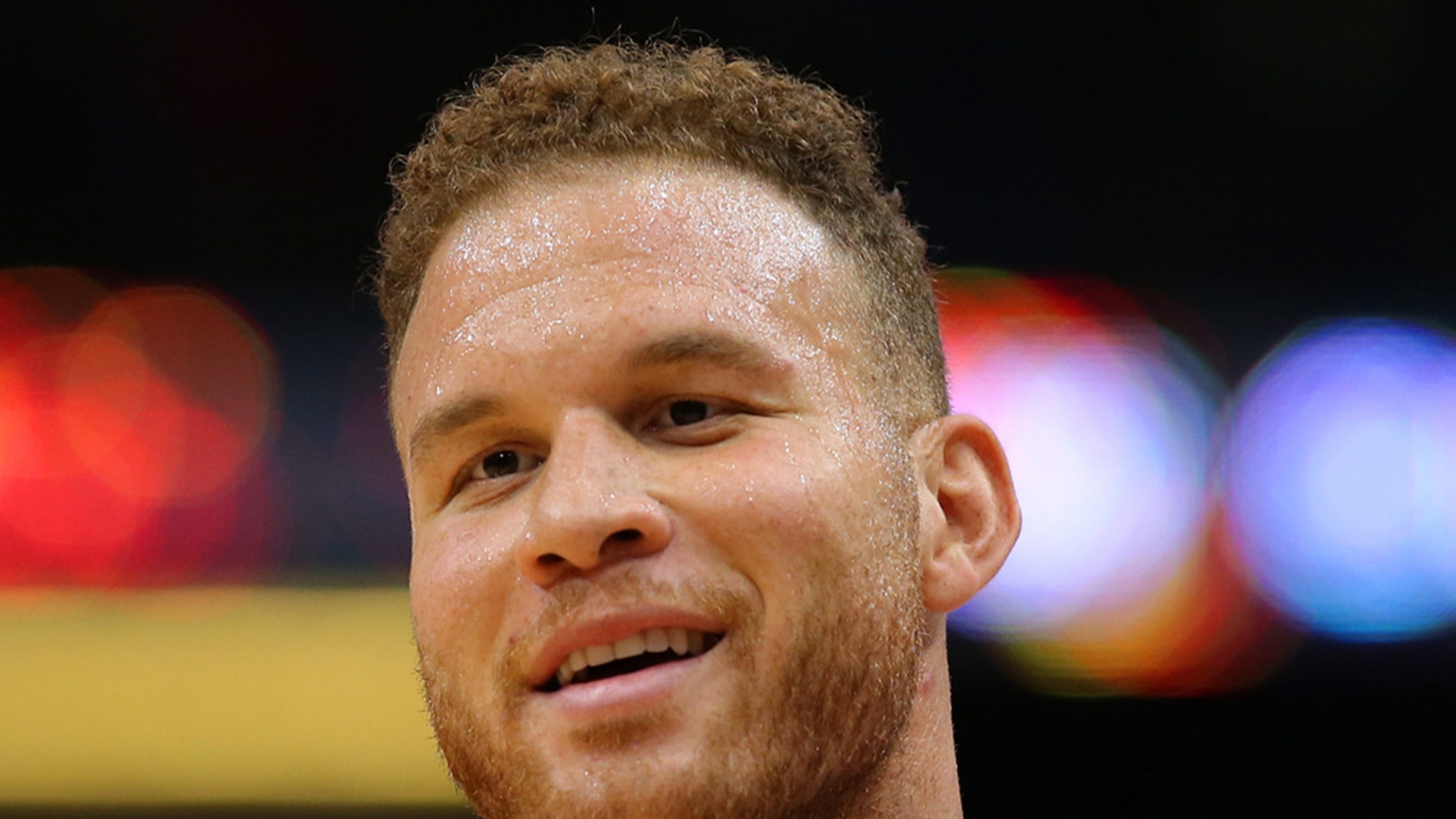 Blake Griffin‘s newest kicks will have you saying “Chicka, chicka, yeah, fake ID” … ’cause the Brooklyn Nets star just rocked some awesome “Superbad” shoes — complete with his own McLovin ID!!

The 32-year-old hooper debuted the dope Jordan “McLovin” 35s against the San Antonio Spurs on Wednesday … drawing inspiration from one of the most iconic moments of the 2007 teen comedy — Fogell’s hilariously awful fake ID.

Some backstory: PEs are usually designed 6-8+ months ahead of time, which is why the ID includes Blake’s Pistons era info. https://t.co/UmZnUhWSe3 pic.twitter.com/xhG31urXkL

Griffin — a huge comedy junkie — decided to pay tribute on the tongue of his Js … by including his own edition of McLovin’s Hawaii driver’s license.

In fact, it even includes Blake’s real picture!!

The baby blue and white kicks also feature a rainbow stripe at the top of the tongue … perfectly matching the Hawaii ID.

“Superbad” writer and star Seth Rogen showed Griffin some (mc)love for the tribute … giving him a special shoutout on Twitter.

As for the game, Griffin scored 13 points and grabbed 3 rebounds as the Nets handled the Spurs, 128-116.