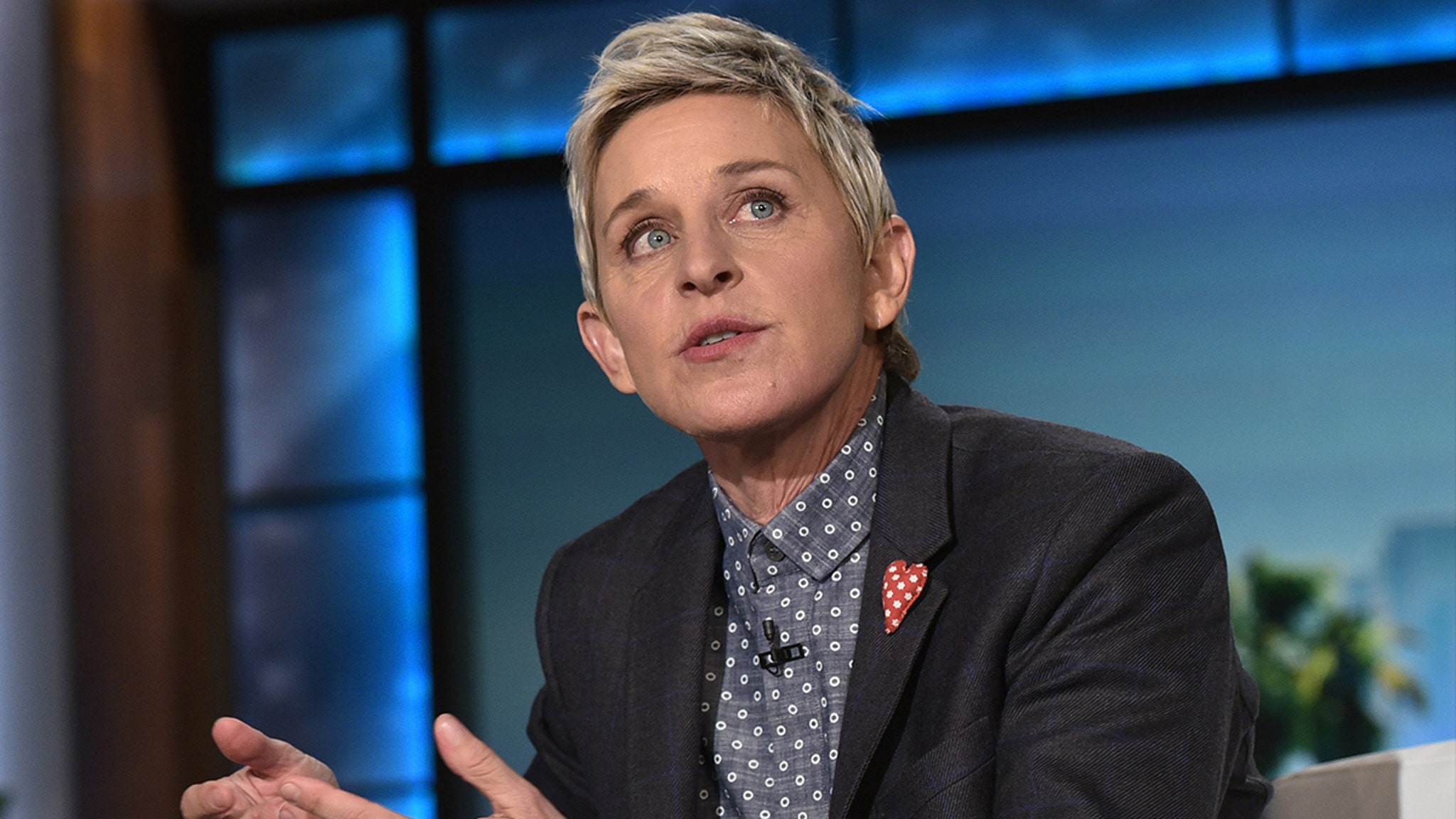 Ellen DeGeneres is about to hit the end of the road with her talk show — the upcoming 19th season will be her last, TMZ has confirmed.

Production sources tell TMZ … Ellen will make the announcement during Wednesday’s episode. We’re told when Ellen renewed her contract through 2022, she felt that would be the right time to end it, and it wasn’t a secret to people close to her that she was walking away.

We’re told Ellen’s plans are NOT to retire. She’ll take some time off to decide what’s next. She recently signed a multi-year deal with Discovery … on top of shows on NBC (‘Game of Games,’ ‘Family Game Fight’), FOX (‘Masked Singer’) and HBO (‘Ellen’s Next Great Designer’ and the upcoming Tig Notaro animated comedy special).

As for what her final season will entail … we’re told it’ll be a huge celebration with tons of surprise guests. We’re told Ellen’s excited and looking forward to going out with a bang and focusing on ending the show on a strong note.

Ellen’s planning to sit down with Oprah on May 13 to talk about the show’s end.

As for why she’s ending the show … the comedian told The Hollywood Reporter, “When you’re a creative person, you constantly need to be challenged — and as great as this show is, and as fun as it is, it’s just not a challenge anymore.”

The news was not an abrupt decision. Ending the show had weighed on Ellen’s mind since at least 2018. She told The New York Times her wife, Portia de Rossi, had implored her to call it a day. Ellen eventually signed on for 3 more seasons.

The show, which debuted in fall 2008, was philanthropic too — reportedly making nearly $70 million in charitable donations and sinking more than $300 million into audience giveaways.

During her talk show run, Ellen earned the Kennedy Center’s Mark Twain Prize for American Humor in 2015 … and Barack Obama awarded her the Presidential Medal of Freedom in 2016.

In 2019, former employees accused her of fostering a toxic work environment. In the wake of those allegations … 3 of the show’s executive producers were fired.

Ellen apologized to open her show last season saying, “I learned that things happened here that never should have happened. I take that vey seriously. And, I want to say that I am so sorry to the people who were affected.”

She added, “I know that I am in a position of privilege and power, and I realize that with that comes responsibility. I take responsibility for what happens at my show.”

When it’s all said and done, Ellen will have aired more than 3,000 shows and done about 2,400 interviews.