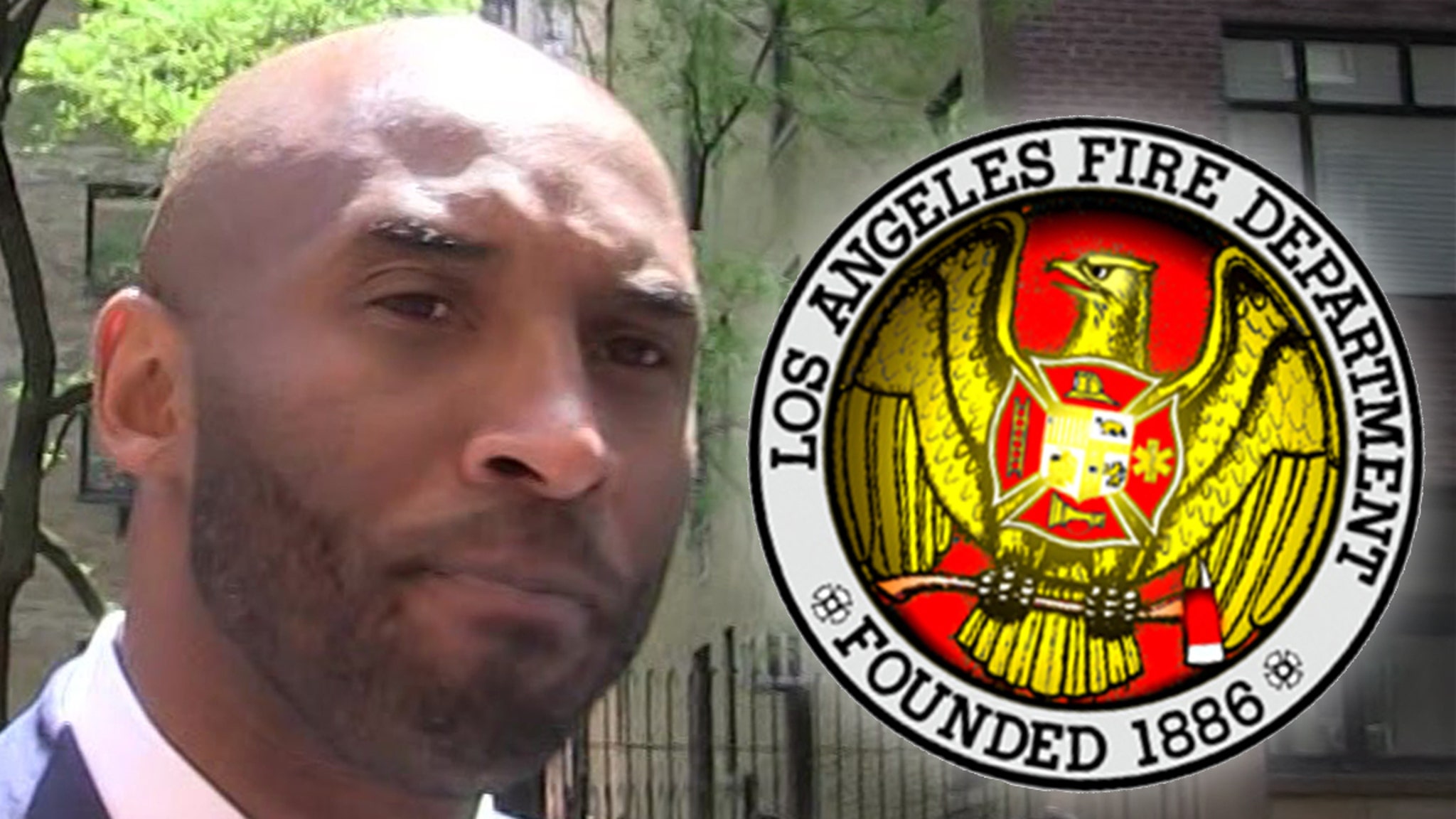 A couple of firefighters on the scene of the Kobe Bryant helicopter crash are getting their walking papers for snapping photos of crash victims … so claims Vanessa Bryant‘s lawyers.

Vanessa’s attorneys filed legal docs about scheduling the trial in her invasion of privacy lawsuit against L.A. County — and, in the process, revealed the L.A. County Fire Department was mixed up in the photo taking and sharing.

In the docs, obtained by TMZ, VB’s legal team says they received paperwork from the fire department’s own internal investigation and found that they’d sent 2 firefighters “intention to discharge” letters because they’d taken pics at the scene.

One of the firefighters, according to the docs, was just a safety officer there to secure the scene that day, but he took graphic shots of the victims’ remains. Both firefighters apparently shared the pics with an L.A. County Fire media relations officer … who then proceeded to send it around to other firefighters.

The media relations officer was reportedly sent a suspension notice. It’s unclear if the firefighters have been fired yet … L.A. County Fire isn’t commenting.

This adds to the already-long list of County officials — including at least 8 Sheriff’s deputies — who allegedly took photos of victims’ bodies.