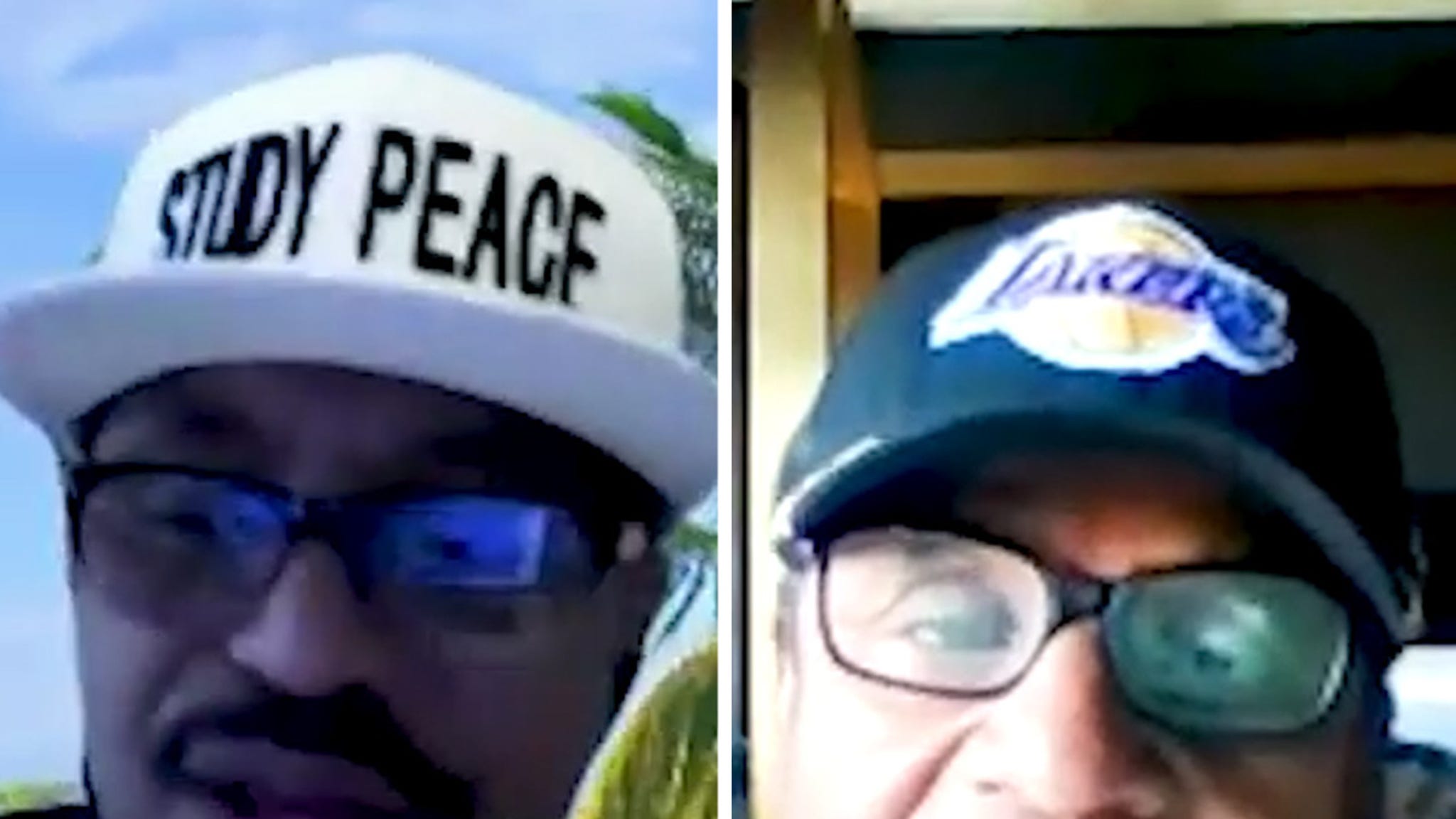 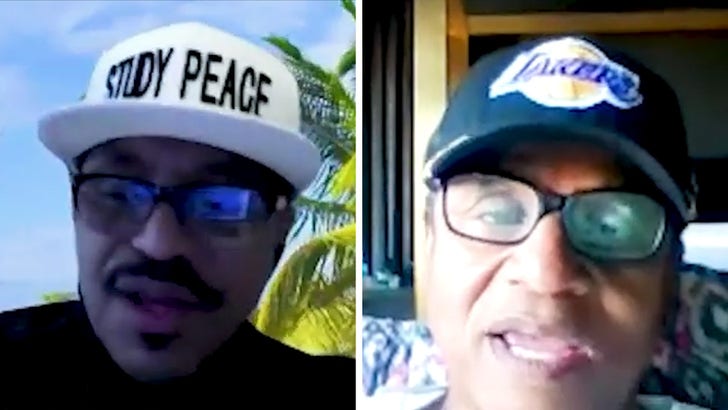 Janet Jackson‘s brothers are thanking Justin Timberlake for stepping up and taking responsibility for his role in the infamous Super Bowl Halftime wardrobe malfunction, and hanging their sister out to dry.

Tito, Marlon and Jackie Jackson appeared on Andy Cohen‘s SiriusXM radio show Wednesday and opened up for the first time about JT’s apology, saying they appreciated him finally saying something … albeit, 17 years after the fact.

Marlon said, “First of all, I just want to thank Justin Timberlake. It takes a man to step up and do that, so we do thank him.” That being said … Marlon added they’d like to move on from the negativity that surrounded the Super Bowl XXXVIII incident.

In case you were in diapers back in 2004 … Justin and Janet were embroiled in controversy when a “wardrobe malfunction” exposed Janet’s breast to MILLIONS of viewers tuning in to the highly-anticipated Halftime Show.

It seemed everyone BUT Justin suffered for an incident dubbed “Nipplegate” — Janet’s career took a big hit, and the FCC slapped CBS with a $550k indecency fine.

Two years later, during an interview with Oprah, Janet said she felt Justin left her hanging with all of the emphasis put on her “as opposed to us.”

Nearly 20 years later … Justin apologized specifically to Janet for situations “where I spoke out of turn or did not speak up for what was right.”