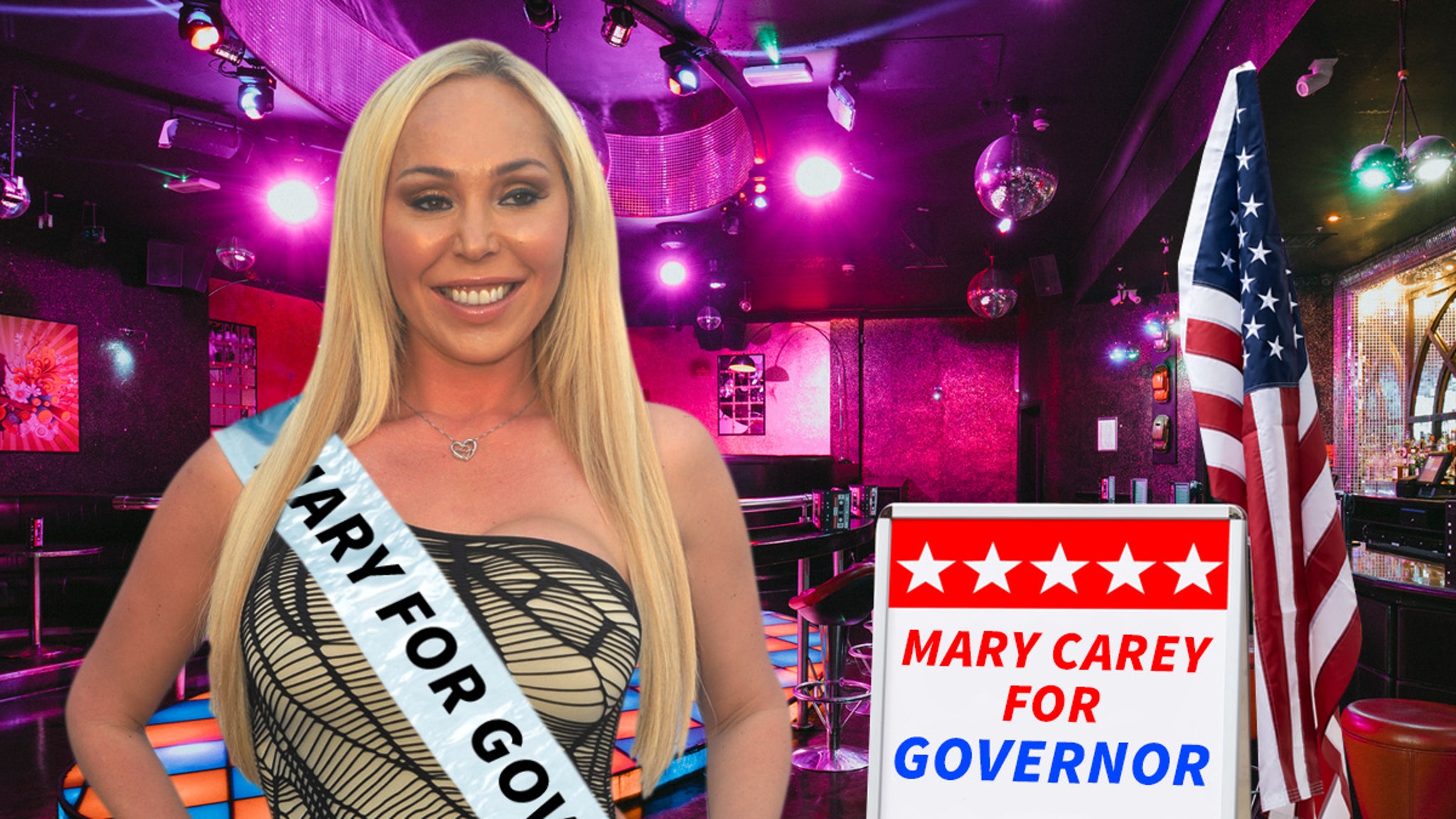 Mary Carey is gunning to become the next governor of California again … and her campaign’s gonna be all about M.I.L.Fs.

According to new docs, obtained by TMZ, the ex-porn star filed paperwork to enter the race for Governor of California … joining a crowded field that already includes another celeb … Caitlyn Jenner.

Mary tells TMZ … she’s hitting the campaign trail at strip clubs across the Golden State, where she’ll be getting voter signatures for what she’s dubbed her M.I.L.F campaign.

Mary says M.I.L.F is short for Moderates and Independents for Liberation and Freedom … and she’s calling it a grassroots movement to stop what she sees as an oppressive CA government driving families and businesses out of state due to “insane” taxes and regs.

Mary’s already picked up endorsements from The Hustler and Déjà Vu strip club chains … and she says her gentleman’s club campaign stops will prove she’s got nothing to hide!!!