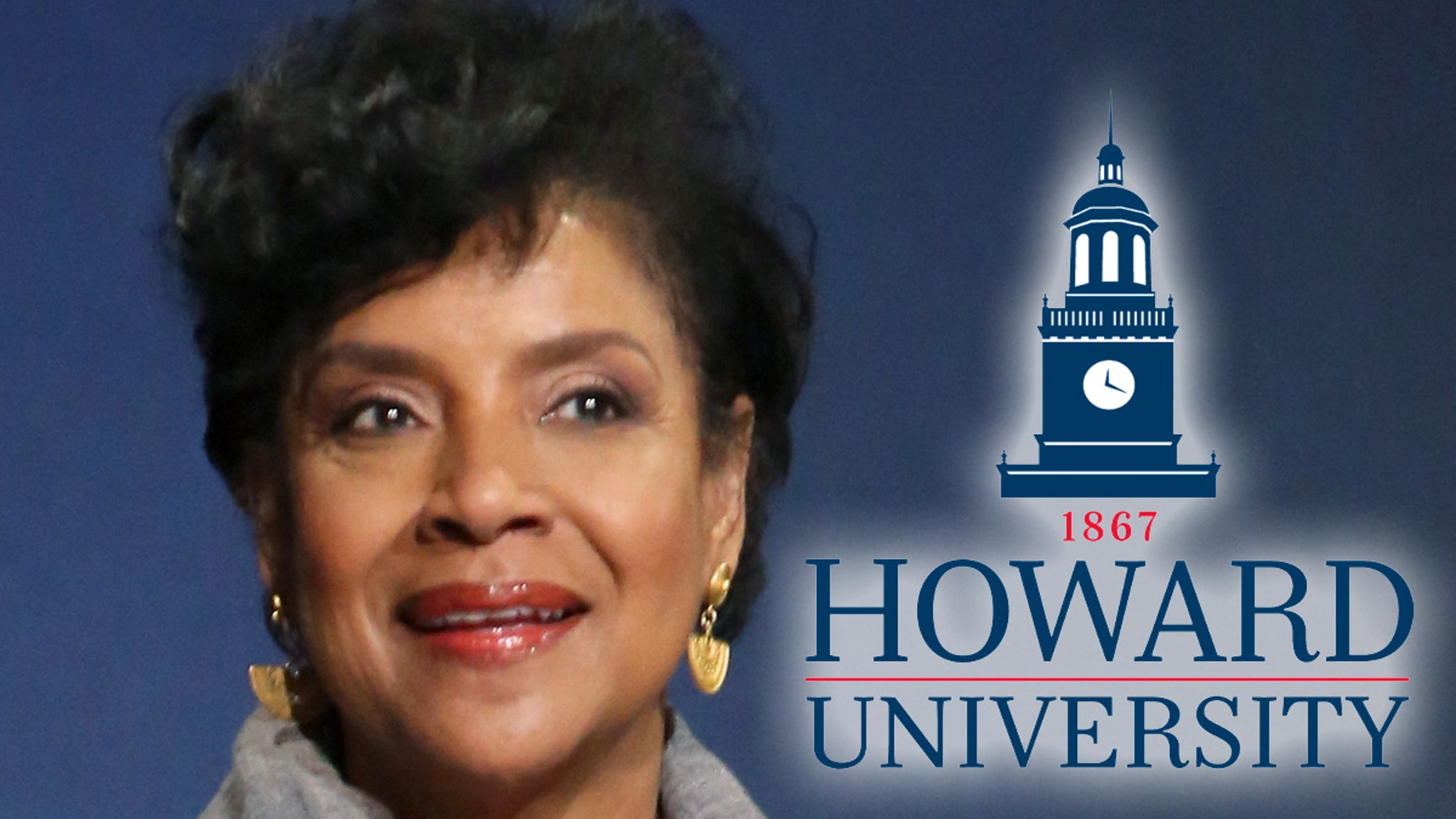 The iconic actress — best known for her role as Clair Huxtable on “The Cosby Show” — will begin her gig at the historically Black research university on July 1 … according to the college.

Provost Anthony K. Wutoh says … “In this full circle moment, Ms. Phylicia Rashad will take the training and skills that she honed as a student at Howard and exuded in an outstanding performing career, and she will share those pearls of wisdom with the next generation of students in the College of Fine Arts.”

Howard Univ. President, Dr. Wayne Frederick, adds … “I can think of no individual better suited to take on this role than Ms. Phylicia Rashad.”

Before joining the staff at Howard, Rashad had previously served as a guest lecturer and adjunct faculty member … even conducting master’s-level classes. She also served on Howard’s Board of Trustees from 1996 through 1999 and then again from 2013 to 2016.

Rashad says, “It is a privilege to serve in this capacity and to work with the Howard University administration, faculty and students in reestablishing the College of Fine Arts.”