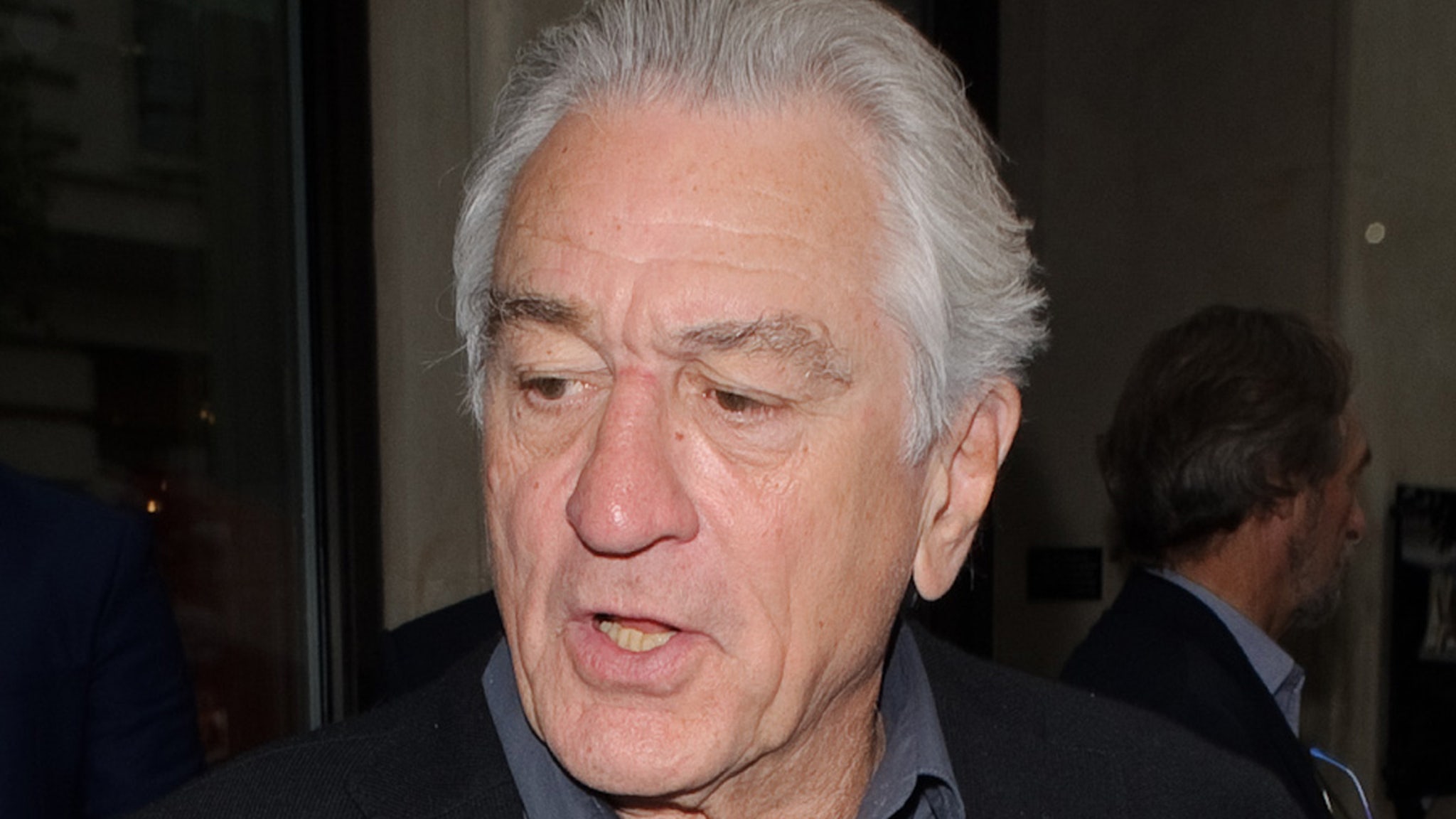 Production sources as well as sources connected to De Niro tell us the actor hurt his leg during filming of “Killers of the Flower Moon” in Oklahoma. He boarded a flight late Thursday for his home in New York City and plans to see a doctor Friday. The extent of the injury is unclear.

As for whether it’ll delay production, a source close to De Niro tells us the actor was already planning to go home for a few weeks, but a production source tells us crew members were told they’ll have Friday off because of the injury … so it’s possible there were still a couple scenes for De Niro to shoot. 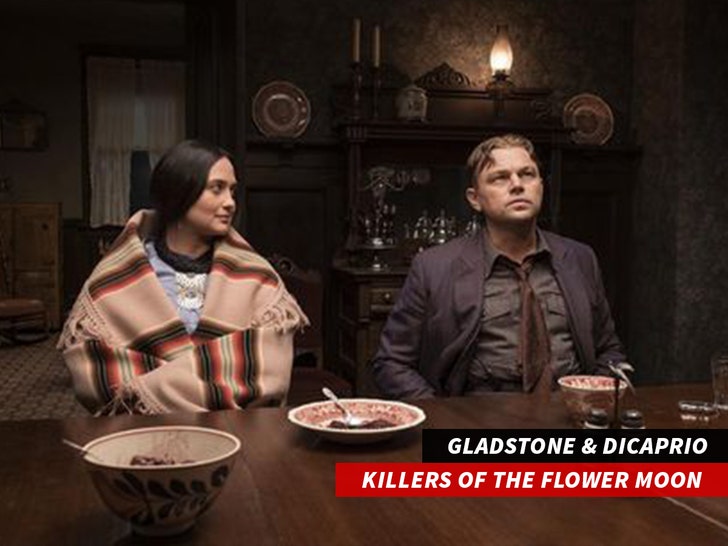 The Apple Original film — based on the nonfiction book by David Grann about a series of murders in Oklahoma in the ’20s — is set to wrap late this year or early 2022. It’s reportedly got a budget of around $200M with an impressive cast beyond DiCaprio and De Niro that also features Jesse Plemons and Lily Gladstone.