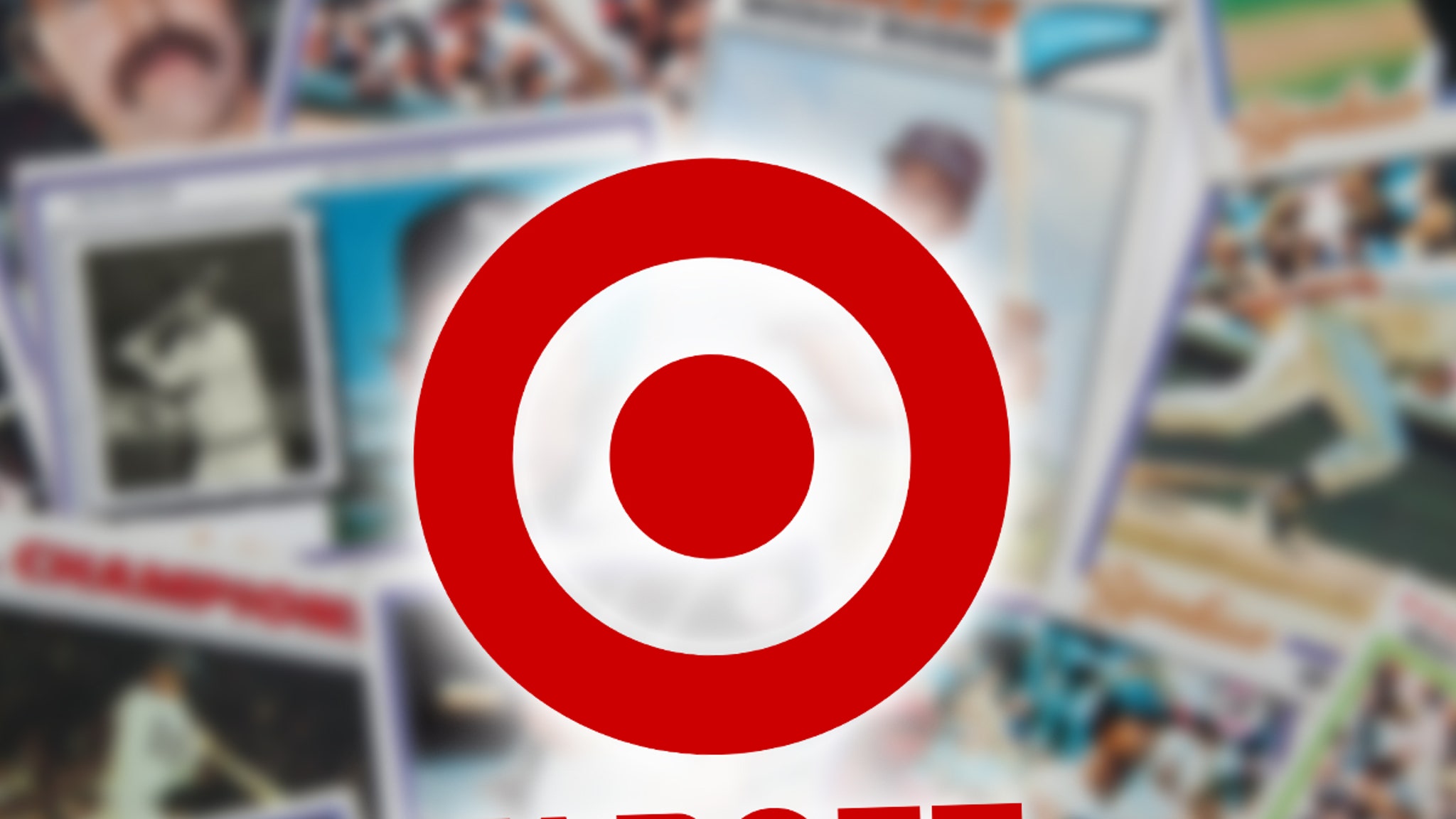 Target says it’s now OUT of the sports card business — for the foreseeable future, at least — this just days after the extreme demand for boxes led to violence at a store near Milwaukee.

The company says it will no longer sell popular baseball, football, basketball, hockey and Pokemon cards in its establishments … claiming it’s all “out of an abundance of caution” for its employees and customers.

It all appears to be a drastic response to a fight that broke out outside of a Target store in Brookfield, WI on May 7.

Cops say several people were involved in a scuffle in the parking lot after an argument over cards … with things escalating so quickly, FOUR people were eventually arrested over it.

Similar events have happened at Targets all over the country … as the demand for cardboard pieces has SOARED during the pandemic.

So, Target says it’s now pulling out of the game to protect everyone involved … issuing a statement this week explaining the sales of cards will stop in-store, though they’ll continue to go forward online.

Target had already implemented several rules and regulations — including limiting the number of boxes per customer — to try to slow down drama … but clearly, it feels this is the next necessary step.

Of course, the trading card company has lost its mind during COVID-19 lockdowns … rare items that were previously selling for 5 or 6 figures are now selling easily for MILLIONS.

Even just unopened small boxes of cards that Target supplied were being flipped for hundreds, if not thousands, of dollars.

Collectors will now have to turn elsewhere to score pieces … and it begs one simple question — why can’t we all just behave and get along???